An alleged home invader was arrested on Friday for the 2017 burglary involving former “Real Housewife of New Jersey” reality star Dina Manzo and her then fiancee David Cantin.

Manzo, then 46, and Cantin, then 37, entered the front door of their Holmdel, New Jersey, townhouse on May 13, 2017 and were met by two masked assailants. One of the burglars attacked Cantin with a baseball bat while Manzo was punched several times by the other invader, officials said at the time.

The other suspect remains on the loose, prosecutors said.

The reality show couple hailed the police work that led to the arrest.

“We are so grateful to the New Jersey law enforcement authorities, whose diligent investigation over the last two years culminated in today’s arrest,” said Manzo’s attorney Andrew Brettler told ABC News. “Thank you to everyone who has expressed concern for our well-being. We’ve had such a great support system.” 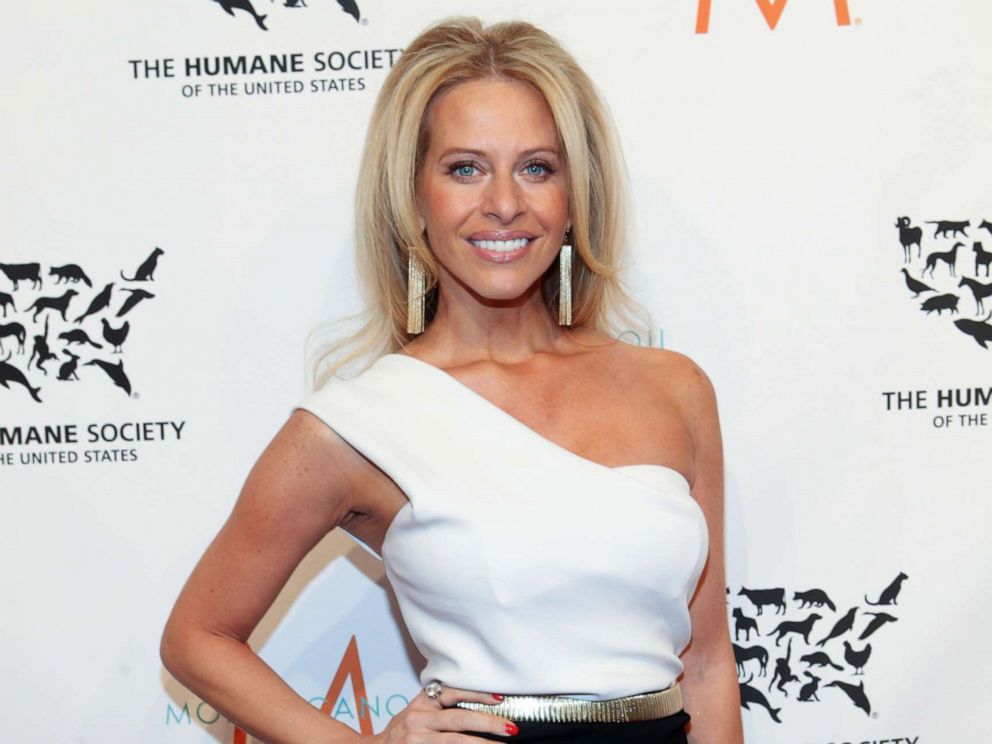 Manzo and Cantin were bound together inside the house as Mainello and a co-defendant allegedly stole $500 cash, a Bank of America card and jewelry, according to the Holmdel Township Municipal Court records.

Before fleeing the residence, Mainello or the second suspect is alleged to have said, “Don’t f— with Paterson” and “This is what happens when you f— with people from Paterson,” according he probable cause report. The same expletive is alleged to have been used in both comments.

After freeing themselves, Cantin called police and described one of the suspects as an “Italian guy with a North Jersey accent.”

Both victims were hospitalized, with Cantin suffering significant facial injuries, including a broken nose. Manzo was also treated for facial injuries.

It was not immediately clear whether Mainello had retained an attorney, and efforts by ABC News to reach his relatives were unsuccessful.

If convicted of the first degree charge, Mainello could face up to 20 years in a New Jersey state prison on each count, prosecutors said.