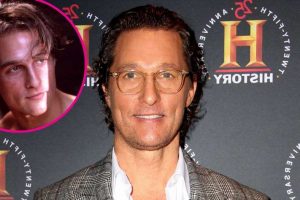 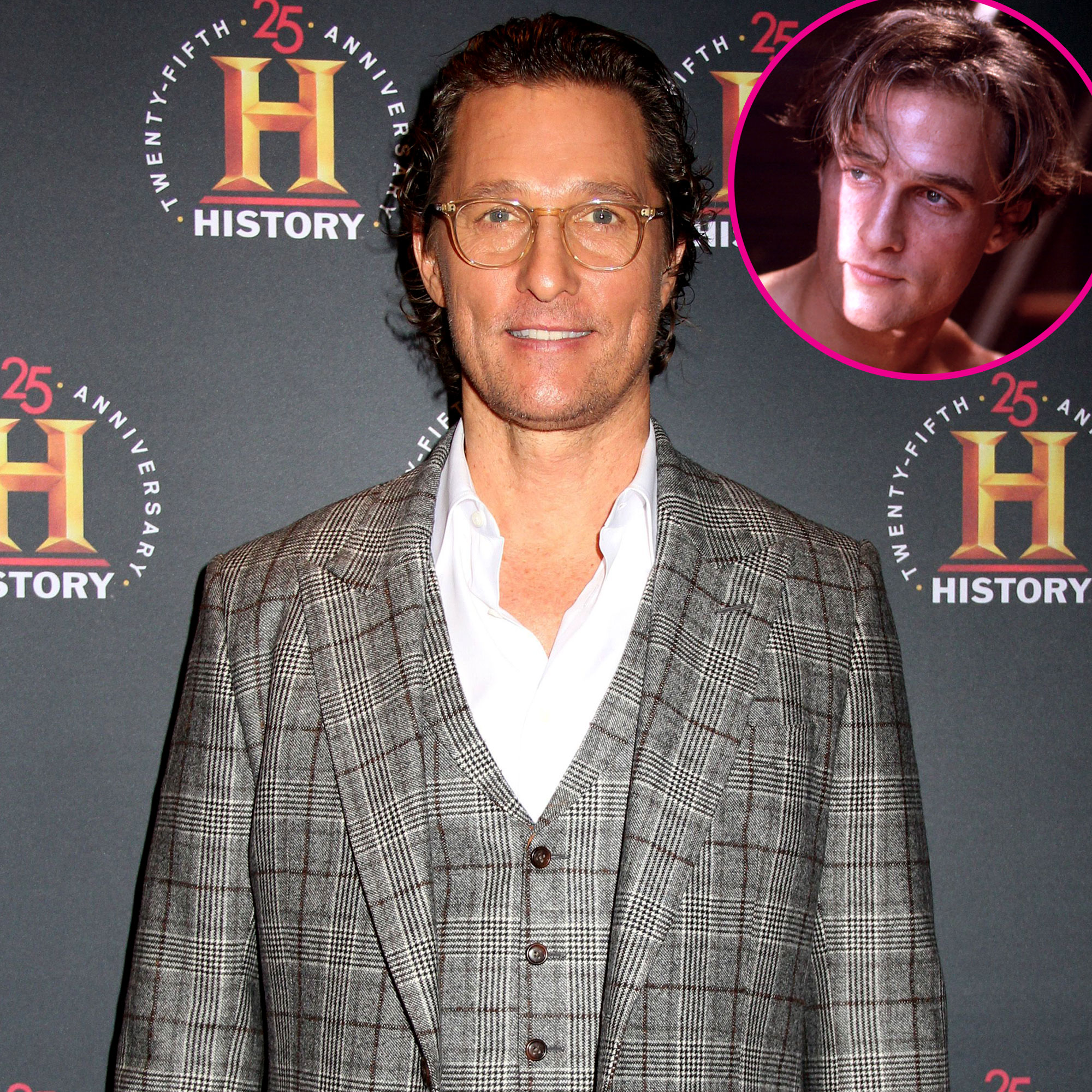 Healthy hair! Matthew McConaughey is known for his luscious locks in present day, but that wasn’t always the case. Rewind to the ‘90s, and the 52-year-old actor was struggling with a “baseball-sized bald spot.”

Steve Kazee Ditches His ‘Jared Leto’ Hair and Beard: ‘It Was Time’

So, how did he get his head of hair back to its former glory? Contrary to some rumors, the Gold Rush actor insisted there was no hair transplant involved.

“You can go back and look at things like the Wedding Planner and those things. I mean, you’ll see, I was losing hair,” he said in an interview with LADBible. “I had silver dollar back here, so I shaved it off.”

The secret to turning his buzz cut into a shiny mane is apparently thanks to a handy dandy cream, which he previously revealed on a 2017 episode of Live with Kelly and Ryan is called Renigex. He rubs the formula on his scalp “once a day for ten minutes.”

Stars Who Shaved Their Heads

According to the brand’s website, the cream does not promote hair growth, but rather prevents “hair thinning and thickens your hair” with a drug-free, personalized treatment.

“I was fully committed to it. No Propecia [a prescription drug], no nothing. It was just manual labor,” the Dallas Buyers Club actor explained in his recent interview. “All I can tell you is it came back. I have more hair now than I had in 1999.”

And he has no plans on stopping the regimen anytime soon. “The same thing I was rubbing it down with I still do today,” he said. “I’m not gonna quit to see if like, ‘Oh, do I need to do it anymore? I’m not taking that chance.’”

While McConaughey has no shame in his hair growth game, he did take a moment to shut down claims that he’s had hair plugs put in by a doctor.

Apparently, he was recently clued in by a Beverly Hills surgeon that a doctor at an annual hair transplant conference has been taking undeserved credit for his hair evolution.