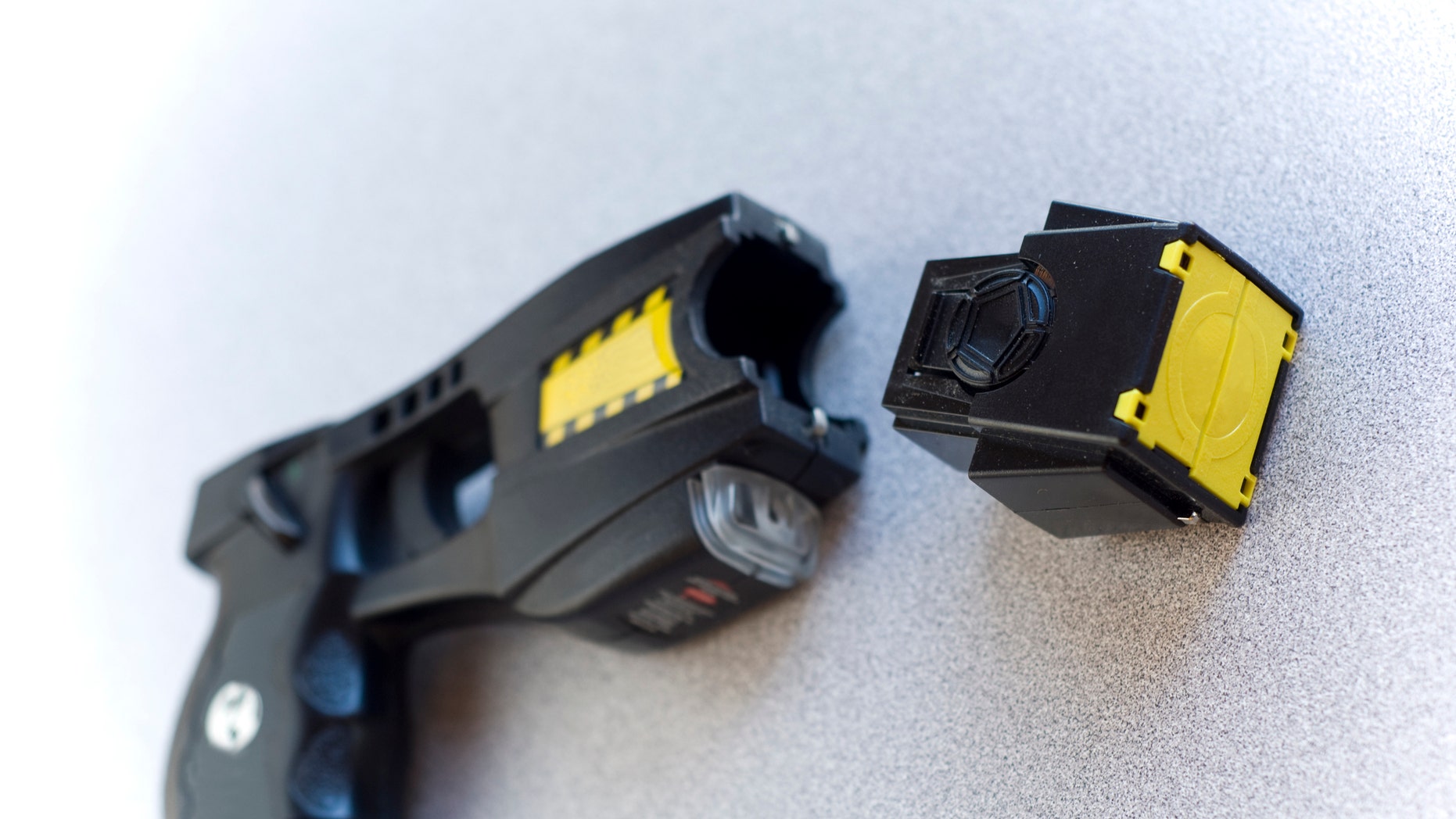 The student’s mom, who did not condone her son’s behavior, said she felt the resource officer’s actions were too extreme.
(iStock)

The Wayne County Sheriff’s Office is investigating an incident involving a student and a resource officer at an Ohio high school Tuesday afternoon.

According to reports, an unnamed 16-year-old student at Wayne County Schools Career Center was cited for wearing orange cargo pants – a violation of the school’s dress code, which requires all students to wear a uniform.

The teenager, who had just returned to school after a suspension, became unruly and started a verbal altercation with the school’s dean of students, school officials said to News 5.

In a video of the incident uploaded to YouTube, the student is seen walking away from school staff and the school’s resource officer, who got involved at request of the school dean.

The student is seen repeatedly walking away from and becoming combative with the high school administration in the video.

Superintendent Kip Crain said to News 5 the student was offered clothing to wear for the day that would comply with the school’s dress code, but he refused. The student was also allegedly allowed to call his parents to drop off his uniform, but he refused that as well.

“School officials and the deputy tried to contain that [situation] away from that area but the young man moved into that area on his own,” Capt. Hunter said to News 5. “The young man was given numerous opportunities not to get into any trouble at all or be involved in any type of physical altercation.”

The student resists as the deputy tries to restrain him. Eventually, the student gets out of the deputy’s grip and moves back toward the lunchroom area, where school staff reportedly told him not to go.

As the video footage continues, the resource officer takes out his Taser weapon and continues to try to verbally and physically direct the student back to the dean’s office.

Though the deputy deployed the taser twice, Hunter told News 5, he was only hit with an electrical current once.

News 5 reported that EMS was called to the school to check on the student, who was not injured in the incident, though he was sent home afterward.

The student’s mom, who did not condone her son’s behavior, told WKYC she felt the resource officer’s actions were too extreme.

“It’s like seeing your kid being electrocuted,” his mother, Dainyelle Adams, said. “It didn’t have to escalate to that.”

The student — who has a history of disciplinary issues — and his parents will meet with school officials to discuss whether or not he will remain at the school.

Fox News has sent request for comments to both the school’s superintendent and Wayne County Sheriff’s Office.