Home » Lifestyle » Amy Smart: 25 Things You Don’t Know About Me!

Amy Smart: 25 Things You Don’t Know About Me! 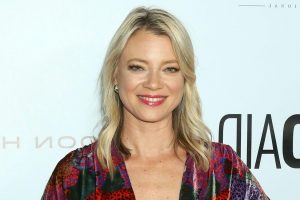 In touch with nature — and herself. Amy Smart may be best known for starring in hit movies like Just Friends and The Butterfly Effect — and on fan favorite TV shows, including Felicity, Scrubs, Shameless and more — but she’s also incredibly attuned to the environment.

‘Just Friends’ Cast: Where Are They Now?

The actress, 46, exclusively reveals in the new issue of Us Weekly that she is all about “earthing” and interacting with nature. “Getting my bare feet in the ground,” she says, is very important to her. She is also a huge fan of composting her food.

Smart began her acting career in the early ‘90s, soon becoming a household name due to roles in Starship Troopers and Varsity Blues. It was during this time that she met Jared Leto “on the set of a really cheesy music video,” she tells Us, explaining she was just a teenager at the time.

Her career continued to thrive in the 2000s, thanks to parts in Rat Race, Win a Date With Ted Hamilton!, Just Friends and more. The Starsky and Hutch star soon became well-known on the small screen as well. After a recurring role as Ruby on the late ‘90s/early 2000s drama series Felicity, Smart continued to find success on TV with roles on Scrubs, Shameless, Justified and Stargirl.

The Los Angeles native finds time away from work with her husband, Carter Oosterhouse, and 5-year-old daughter Flora. (Smart tells Us that having a child later in life “was worth the wait.”) In addition to her family unit, the Road Trip actress also reveals that she brings her indoor plants — and two pets — when she goes on vacation with her husband and daughter.

Keep scrolling to learn even more fun facts about Smart, including her favorite ‘80s movie and details about her upcoming skincare line:

1. I love playing backgammon so much that I entered a tournament for it. I even got very close to winning it!

2. I’ve always been a seeker and a self-help and spiritual book junkie. The first ones I read were Men Are from Mars, Women Are from Venus and Way of the Peaceful Warrior in my teens.

5. I structure my water through a little handheld device.

6. I love animals, but I’m truly a cat person at heart.

7. In general, I’m more interested in documentaries than films.

8. I love earthing and getting my bare feet on the ground. I was also a part of a documentary called The Earthing Movie.

9. I compost. I put all my fruits, veggies and coffee grounds in a bin in the freezer, and then add it to the compost pile when it fills up.

10. I have a huge gong that’s tuned to the frequency of Jupiter. I learned this through my Kundalini yoga practice. I know it sounds a bit out there …

11. My favorite color is blue.

13. My husband, Carter Oosterhouse, and I had our first date on a boat in Lake Michigan. 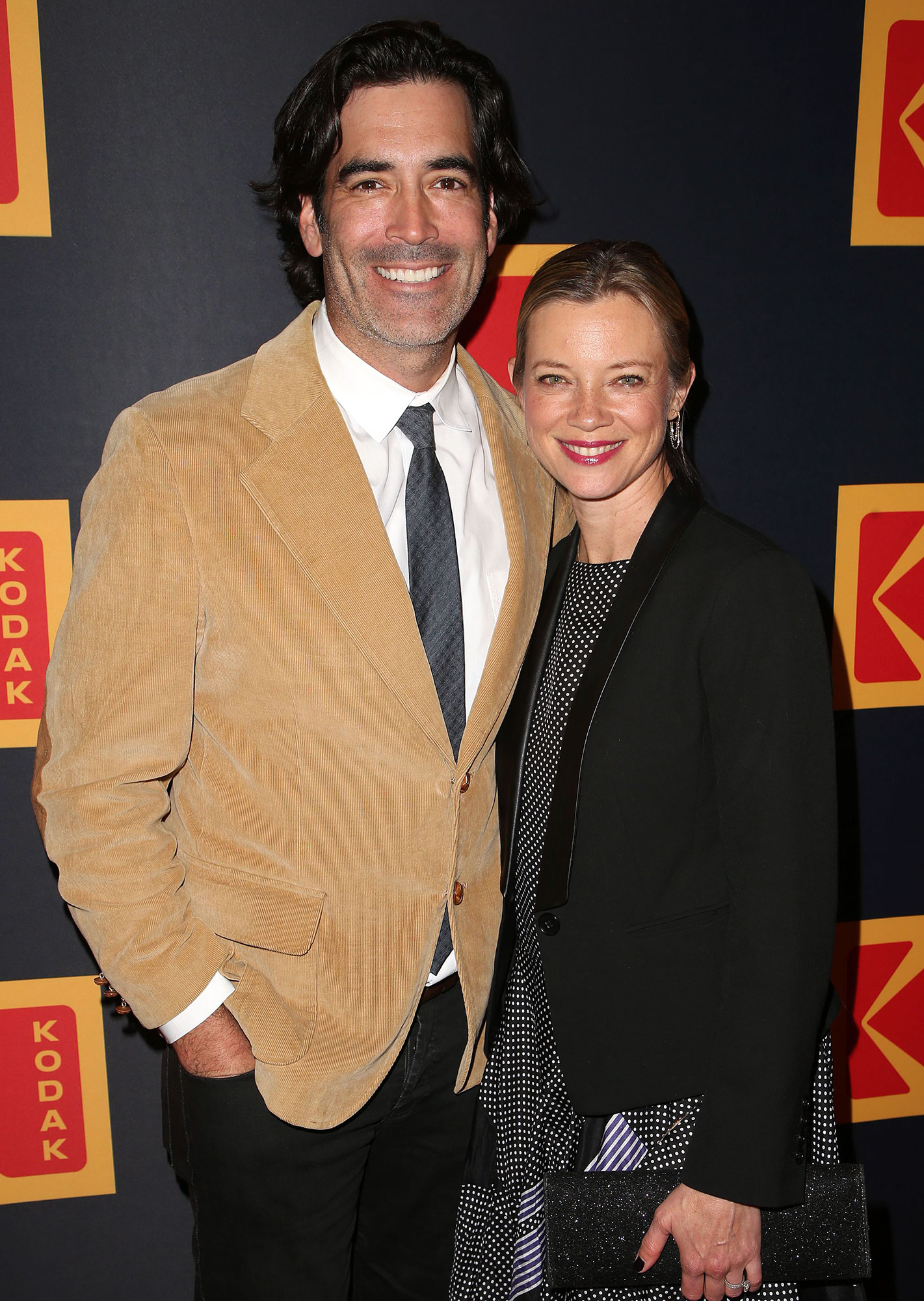 15. We love our indoor plants and travel with them when we go on location for an extended period of time. Of course, we bring our cat and dog too.

16. I’m developing a natural skincare line called Seed & Flora, coming out toward the end of this year.

17. Last year, I decided to try and learn how to play a baritone ukulele.

18. I love to cook and read cookbooks at night in bed to find new recipes.

19. I’m so curious about life that my teacher called me Curious George when I was a kid because I asked so many questions.

20. Jared Leto and I met and became friends doing a really cheesy music video when I was 16.

21. My first modeling job was at 14 for a Robinsons-May catalog wearing a Tweety Bird nightgown.

22. My favorite movie growing up was Dirty Dancing.

23. My first acting job was for a Rock the Vote vignette opposite Giovanni Ribisi and Nick Stahl. I played a coked-up girl and sniffed milk powder for it.

24. My favorite restaurant is BoccaLupo in Atlanta.