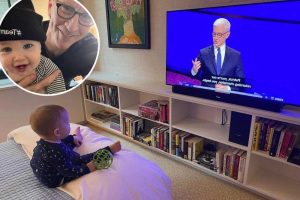 Anderson Cooper and ex Benjamin Maisani living together to co-parent

Anderson Cooper knew he was gay at 7 years old

Anderson Cooper’s son Wyatt finally got to see his dad in action.

The CNN anchor posted a photo of his 11-month-old raptly watching his guest-hosting stint on “Jeopardy!” on Monday night — the first time Wyatt has ever seen his famous dad appear on television.

“Wyatt has never seen me on tv before, and he likely won’t for a long while, but apparently he caught a bit of me on @Jeopardy!” the “Anderson Cooper 360” host captioned the snapshot. 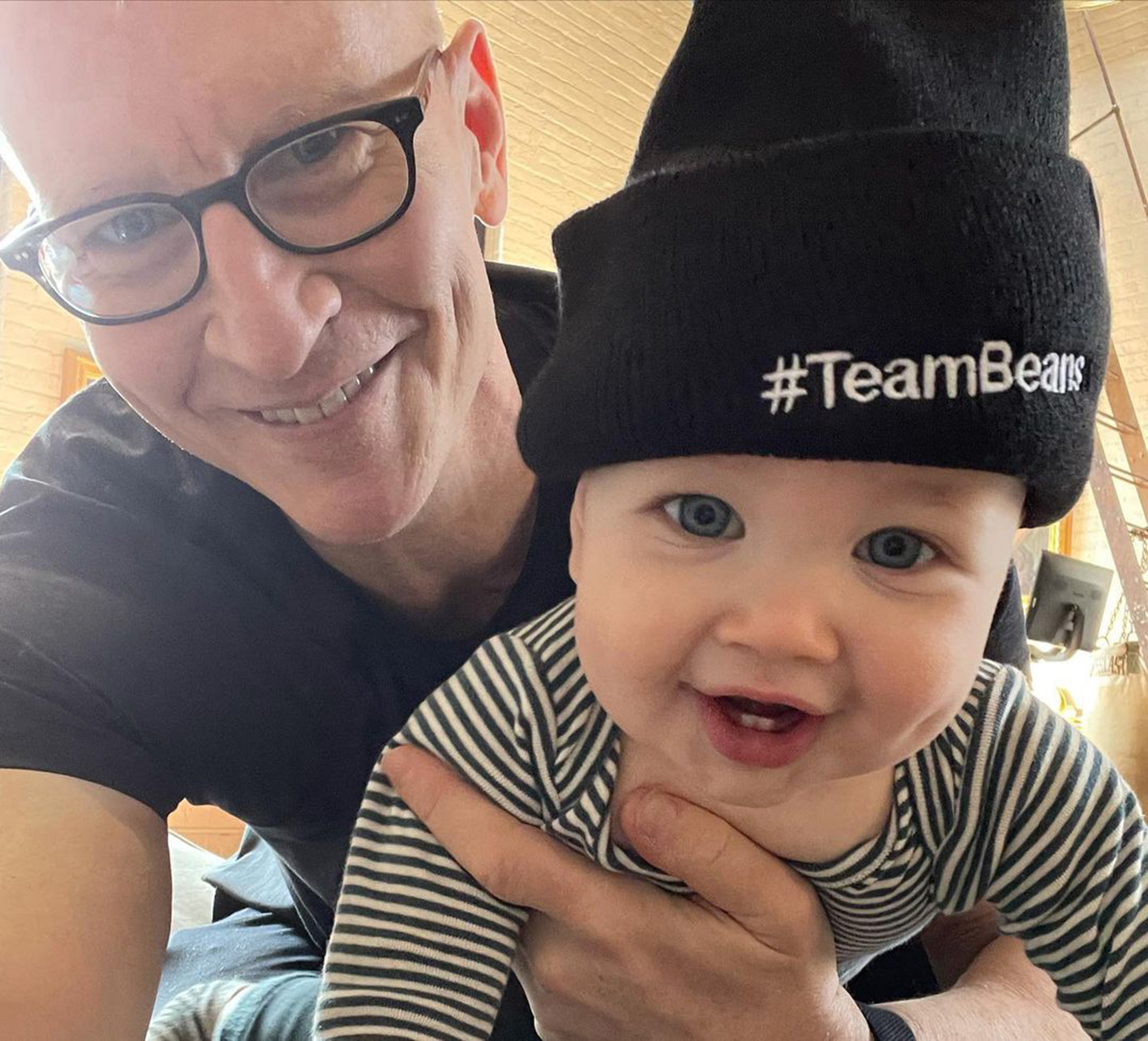 “I rarely get nervous, but I definitely was the first moment I stood behind Alex Trebek’s podium,” Cooper shared Monday on Instagram. “It was a great honor and very moving for me.

“I have watched @Jeopardy since I was in high school (back when i had brown hair.),” the silver fox continued. “I am such a fan of the show and miss watching Alex, who was the perfect host, and conducted himself with such intelligence, humor and grace.”

As for Cooper’s favorite fan, Wyatt will soon celebrating his first birthday on April 27.

Cooper welcomed his first child via surrogate, and said at the time that he never expected to become a father.

“As a gay kid, I never thought it would be possible to have a child, and I’m grateful for all those who have paved the way, and for the doctors and nurses and everyone involved in my son’s birth,” he said on CNN last year.

Cooper and ex Benjamin Maisani live together as co-parents to Wyatt.