Home » Andrew Cuomo’s Net Worth: The New York Governor Is Worth More Than You Think

Andrew Cuomo’s Net Worth: The New York Governor Is Worth More Than You Think 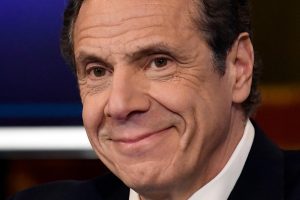 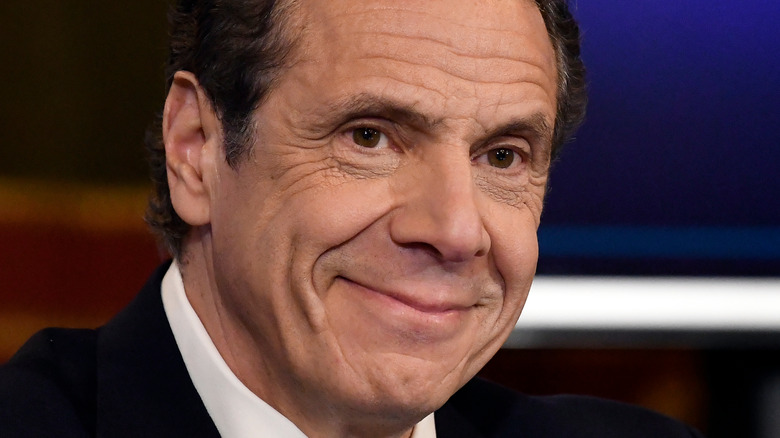 As the son of former New York State Governor Mario Cuomo, Andrew Cuomo seemed destined for a career in politics. In fact, he has dedicated most of his professional life to serving the people of his home state.

Born in 1957, Cuomo earned his law degree from Albany Law School in 1982 and went on to become his father’s campaign manager during his first gubernatorial race that same year, which Mario Cuomo won to become the 52nd governor of New York. The elder Cuomo would go on to be elected two more times, and his son became an adviser for his father’s administration (via Biography).

In addition, Andrew Cuomo served as assistant district attorney of Manhattan in 1984, and in 1986, and founded New York’s Housing Enterprise for the Less Privileged (HELP). In 1993, he became an assistant secretary at the U.S. Department of Housing and Urban Development (HUD) under the Clinton administration, and was named HUD secretary in 1997 until 2001. After a failed gubernatorial run in 2002, Cuomo was elected New York attorney general in 2006 before eventually becoming the 56th governor of New York in 2010.

“Sons of a carpenter grow up to be a carpenter. Daughters of scientists grow up to be scientists. If you sit at a kitchen table and you hear how this is the greatest occupation in the world and you’re making a difference, and it’s honorable, I don’t think it’s surprising that you follow that,” he said (via The New York Post). 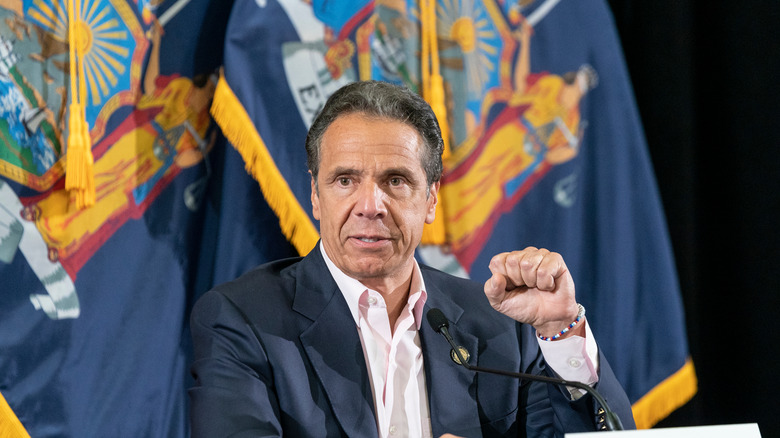 Although he has spent most of his career in public service, Andrew Cuomo has managed to accumulate a net worth of $5 million, according to Celebrity Net Worth. As Governor of New York, he earns $200,000 per year, but he has also generated income from three books, with the most recent being “American Crisis: Leadership Lessons from the COVID-19 Pandemic.” Tax records showed Cuomo will earn $5 million for the book — $3 million last year and an additional $2 million in future years — and donated $500,000 of its sales to charity.

Cuomo has been open about his desire to share his success with a partner. He was previously married to Kerry Kennedy, daughter of Robert F. Kennedy. The couple divorced in 2005 and share three daughters. He then had a long-term relationship with Food Network host Sandra Lee from 2005 until 2019. While the pandemic prohibited him from meeting someone new, the 63-year-old politician revealed that he wants to start dating again once Covid is in the past.

“Man does not live by government alone,” he told People. “It’s been a long time. You can be in your own head for a few days, you can have a bad week,” he continues, “but with a day-to-day partner it’s hard to have a bad 100 days.”