Home » Lifestyle » ANDREW PIERCE: How Bercow dabbled with the Brexiteers

ANDREW PIERCE: How Bercow dabbled with the Brexiteers

ANDREW PIERCE: Speaker John Bercow – hated by Leavers over claims he wants to sabotage Brexit – was once an arch Brexiteer! 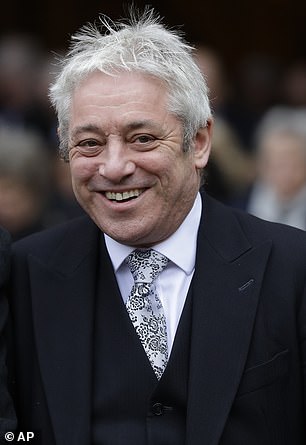 Breaking centuries of convention to help empower Parliament over Brexit, Bercow has been open about voting for Remain

Many Brexiteers regard Speaker John Bercow as the enemy, wielding malign influence and ultimate control over Commons procedure to frustrate the will of the people to leave the EU.

Breaking centuries of convention to help empower Parliament over Brexit, Bercow has been open about voting for Remain.

And, of course, a car in his parking space in the Palace of Westminster — he says the vehicle was owned by his wife — was spotted with a sticker bearing the charming message ‘B******s to Brexit!’

So imagine what a surprise it is to find that Bercow was once a proud member of the European Research Group (ERG), the collective of hardcore Brexiteers whose members last week inflicted another humiliating defeat on Theresa May. Their leader is the High Priest of Brexit himself, Jacob Rees-Mogg.

In July 1998, Bercow’s name appeared on ERG headed paper alongside that of Lord Pearson of Rannoch (now a Ukip peer), and Daniel Hannan, its then secretary and now a leading Brexiteer MEP.

The document says: ‘The ERG wants national parliaments to reclaim from Brussels those powers that do not need to be exercised at European level.’

How can the Speaker have changed his mind on that! 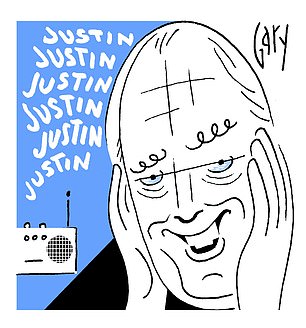 Lyricist Sir Tim Rice has a theory about senior MPs. ‘When a politician is struggling he/she uses the first name of the interviewer more and more in responses,’ he says.

I-Spy: In the MPs’ dining room Chuka Umunna, Chris Leslie, Gavin Shuker, Angela Smith and Luciana Berger. They are all prime suspects in a plot to resign from Labour. They were then joined by Ann Coffey, who briefly made headlines in 2016 by tabling a no confidence motion in Jeremy Corbyn. Her opinion of him clearly hasn’t changed.

Quote of the week: Joe Haines, Harold Wilson’s irascible press secretary, says: ‘Jeremy Corbyn is still credited by some political commentators, MPs and Labour activists alike for leading Labour to the brink of victory in the 2017 General Election.’ The truth is ‘he was responsible for Labour’s defeat . . . Solve the problem of Corbyn and Labour would solve most of our problems of today, including Brexit’. 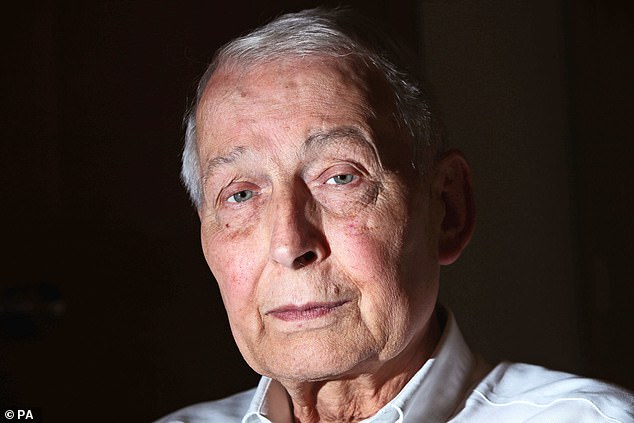 In the new issue of Camden magazine — a 32-page propaganda rag paid for by long-suffering taxpayers in the North London Labour stronghold — there’s a report about Camden Council’s new chief executive.

Jenny Rowlands, formerly Executive Director for Supporting Communities, has got the top job. There is, however, no mention of her whopping salary — just shy of £200,000 and around £50,000 more than the Prime Minister’s pay packet.

Who’d have thought that running Camden is more taxing than running the country?