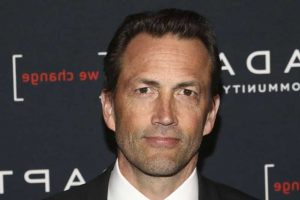 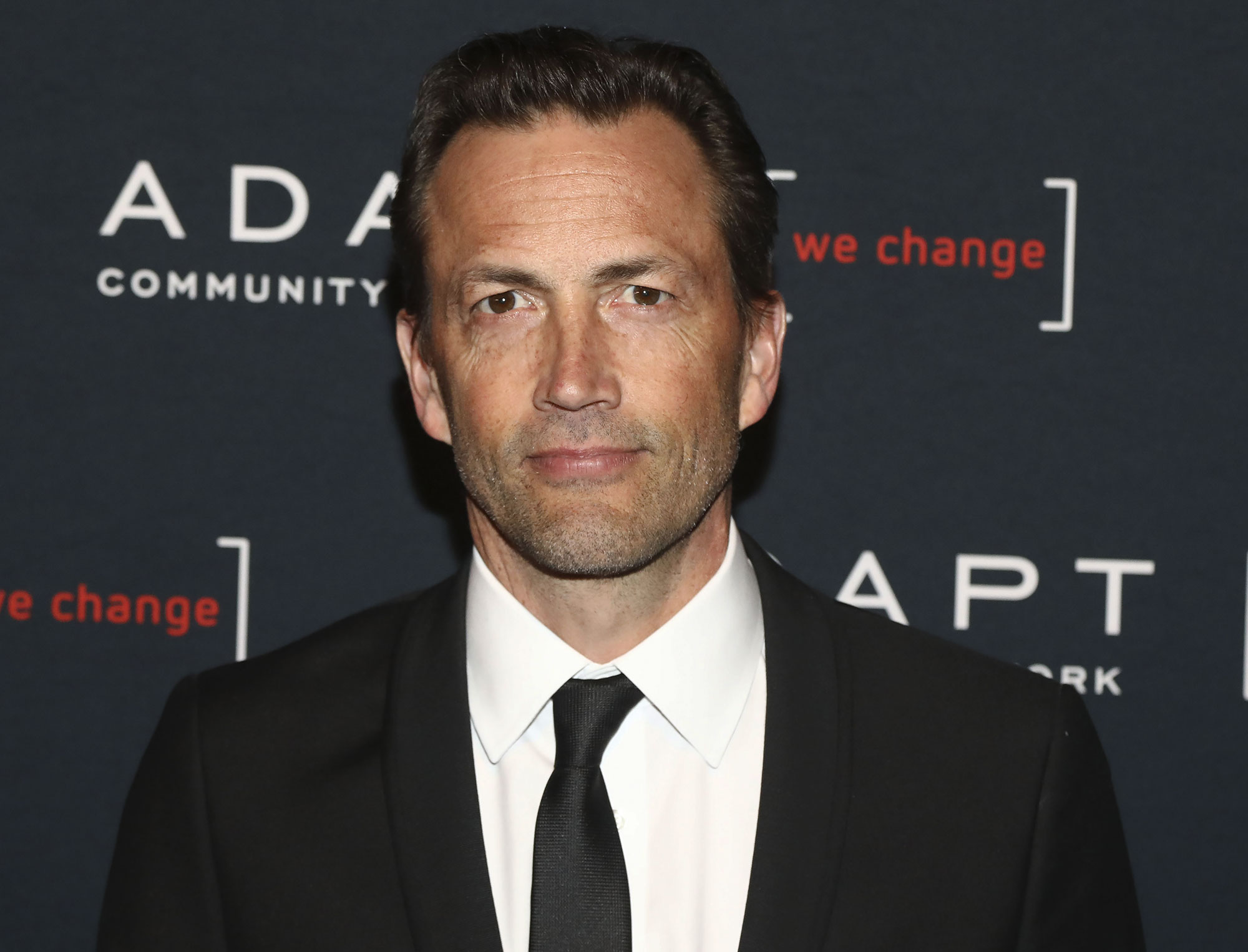 Focusing on family. Andrew Shue’s son Nate shared a rare glimpse at the actor after wife Amy Robach made headlines for her relationship with GMA3 coanchor T.J. Holmes.

“RIDERS ON THE STORM. ON TO ‘23,” Nate, 26, captioned an Instagram photo of the family during a getaway to Montana on Wednesday, December 28. In the social media upload, Andrew, 55, was also joined by son Aidan and Wyatt.

The glimpse at Andrew’s dynamic with his kids comes less than a month since news broke that Robach, 49, was spotted holding hands with Holmes, 45. The Arkansas native, for his part, has been married to Marilee Fiebig since 2010. Shortly after photos surfaced of Robach and Holmes getting cozy outside of work earlier this month, Andrew removed all traces of the TV reporter from his Instagram account. 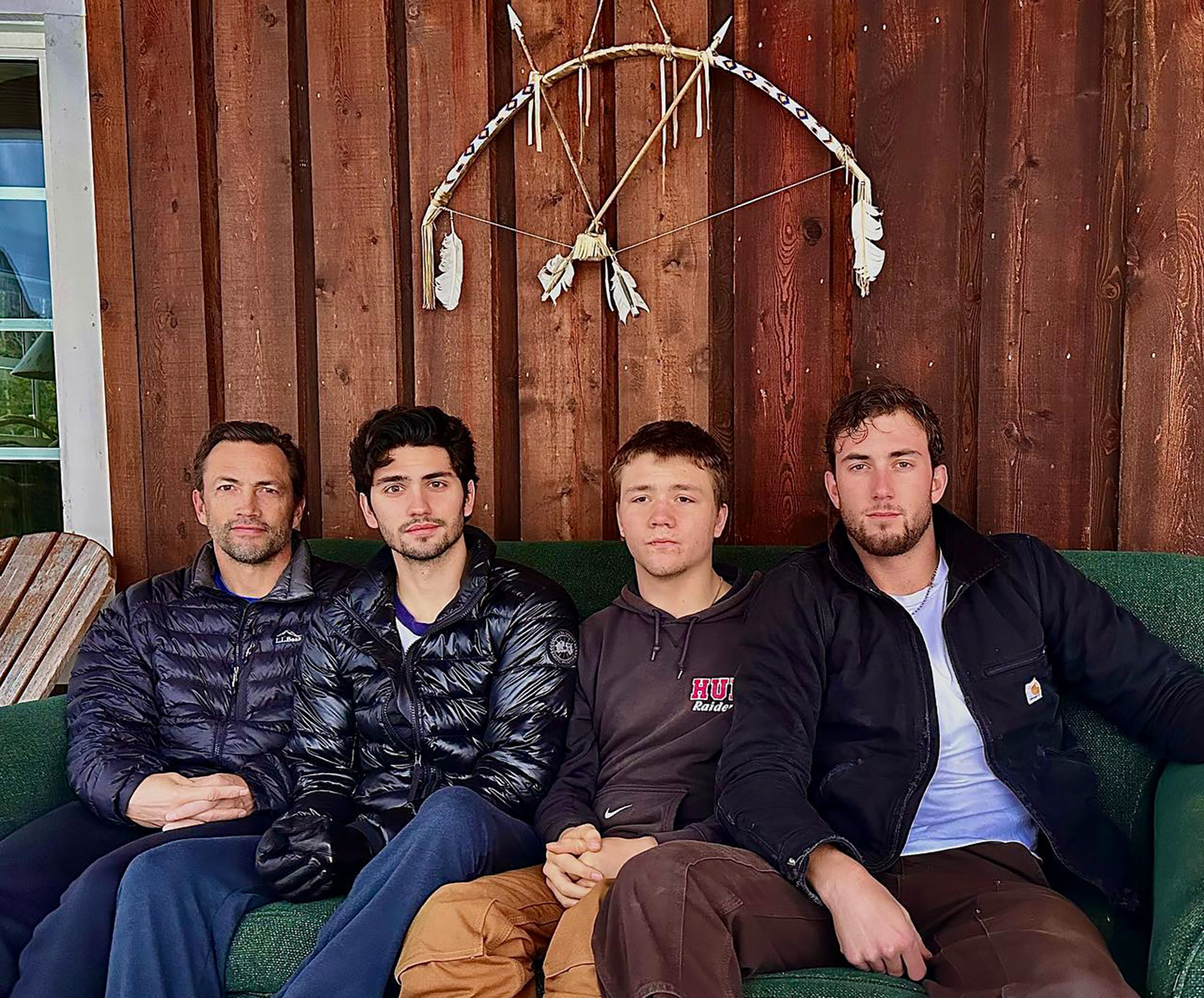 Andrew and Robach were previously candid about their close bond with their blended family. Ahead of their 2011 nuptials, the Melrose Place alum was married to Jennifer Hageney from 1994 to 2008. They expanded their family with Nate, Aidan and Wyatt before their split. Meanwhile, Robach exchanged vows with Tim McIntosh in 1996 and they welcomed daughters Ava (born in 2002) and Analise (born in 2006) ahead of their divorce in 2008.

Over the years, the Wonder Years alum and Robach offered a glimpse at their home life. “At least five nights a week we sit down for dinner together. And we spend one-on-one time with each kid. It really changes the relationship. It doesn’t have to be extravagant, but it’s rewarding,” Andrew exclusively told Us Weekly in 2017.

At the time, Robach also opened up about their approach to parenting their big brood. “We spend money on experiences and not material things. Those things can get forgotten about,” she explained to Us. “Seeing a Broadway show with my girls for Christmas instead of getting them clothes turned out to be one of the most meaningful ways to spend my money and time. Memories can’t be broken or returned.”

Following the drama, Robach and Holmes have both been pulled off the air as ABC conducts an internal investigation into their relationship.

A source revealed to Us that the coworker’s connection “blossomed from a close friendship” into something more. “They always had a spark and their work trips away together brought them even closer,” the insider shared. “[They] have been trying to keep their relationship a secret until they were ready to announce.”

Us confirmed on Wednesday that Holmes filed for divorce from Fiebig two days after he and Robach were spotted together at an Atlanta airport ahead of the new year.