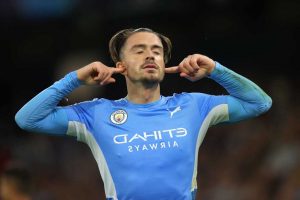 GAME Week 4 was a big one in the Dream Team calendar.

The Champions League and Europa League group stages got underway while Spurs continued their adventures in the Europa Conference League.

European games involving English teams featured 28 goals which led to some huge hauls for the most prosperous Dream Team gaffers.

Two bosses tied for the most points gained in Game Week 4 – Alan Jones and Lee Irwin both racked up 160 points. 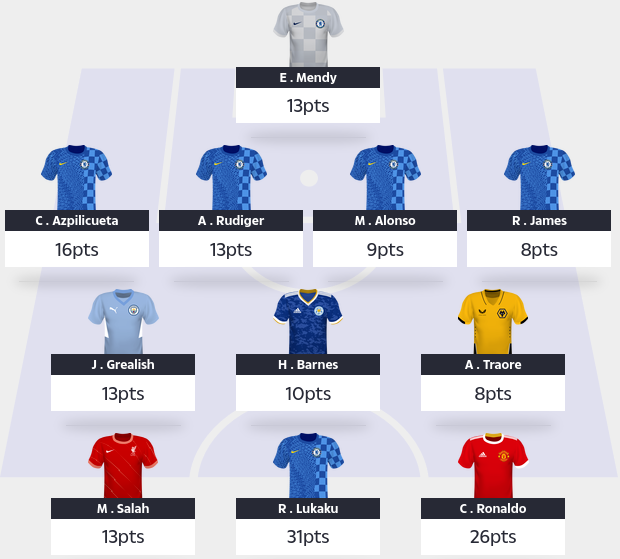 As you can see, it’s a classic block defence made up exclusively of Chelsea players with Edouard Mendy (£4.6m) between the sticks.

This is a feast-or-famine approach as it allows Alan to maximise returns on any clean sheets the Blues achieve but, on the flip side, one or two goals could spoil the party on any given week.

Crucially, Alan has united the holy trinity up front.

Mohamed Salah (£6.5m) is the most-popular forward in the game, Cristiano Ronaldo (£7.8m) is the most-expensive player, and Romelu Lukaku (£6.6m) banked more points than anyone else in Game Week 4 after back-to-back Star Man displays against Aston Villa and Zenit. 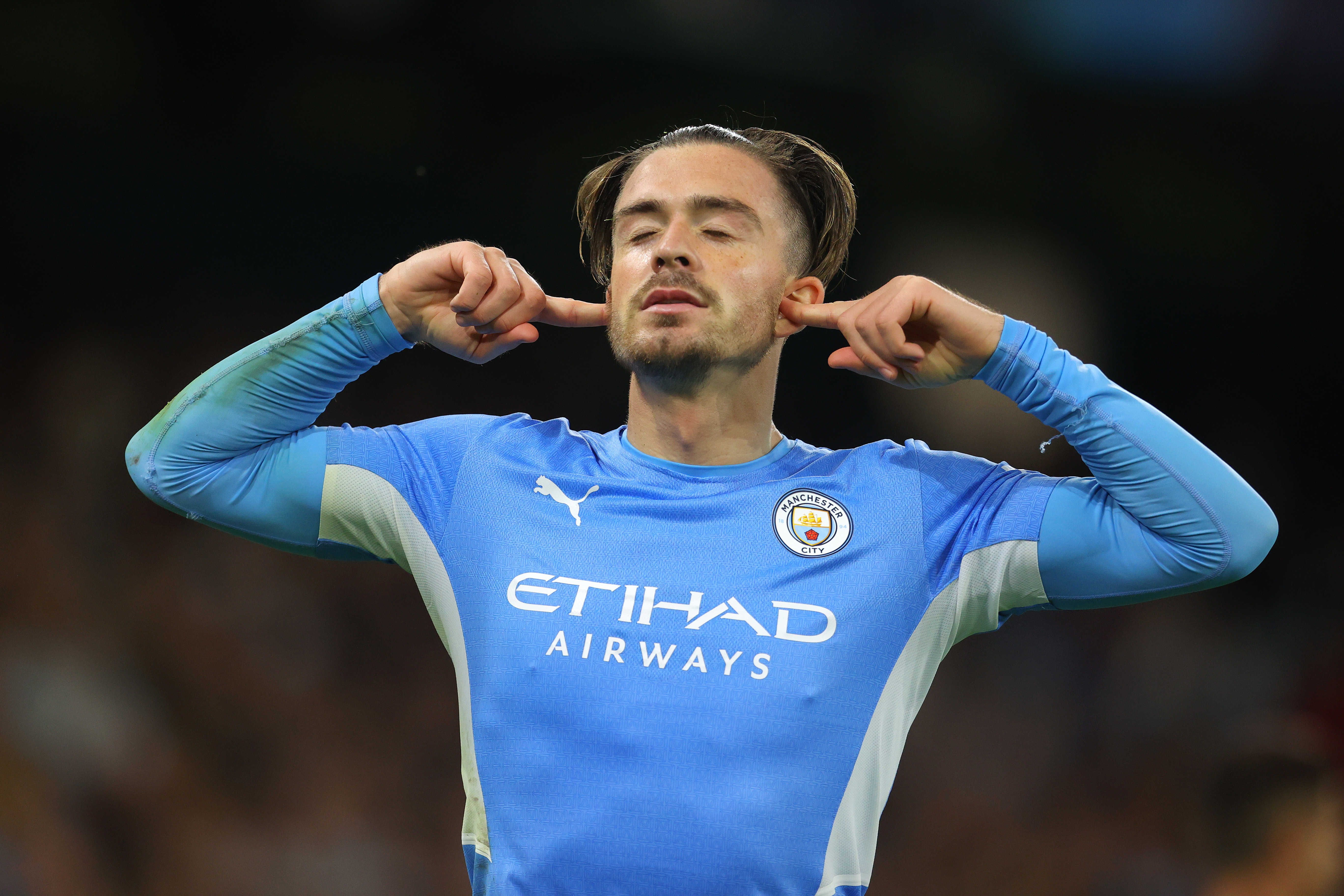 Alan has done very well to afford this XI – Friday morning’s price changes will make it very difficult for others to replicate this star-studded line-up. 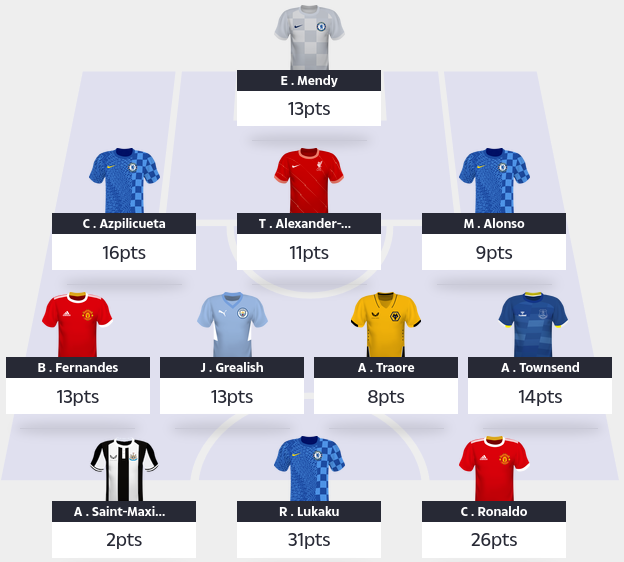 Lee’s ace in the hole is undoubtedly Andros Towsend (£3.4m), who appears in just 2.1% of teams at the time of writing.

The 30-year-old has taken on a new lease of life since joining Everton and has produced 35 points so far – only Bruno Fernandes (£6.6m) has more among midfielders. 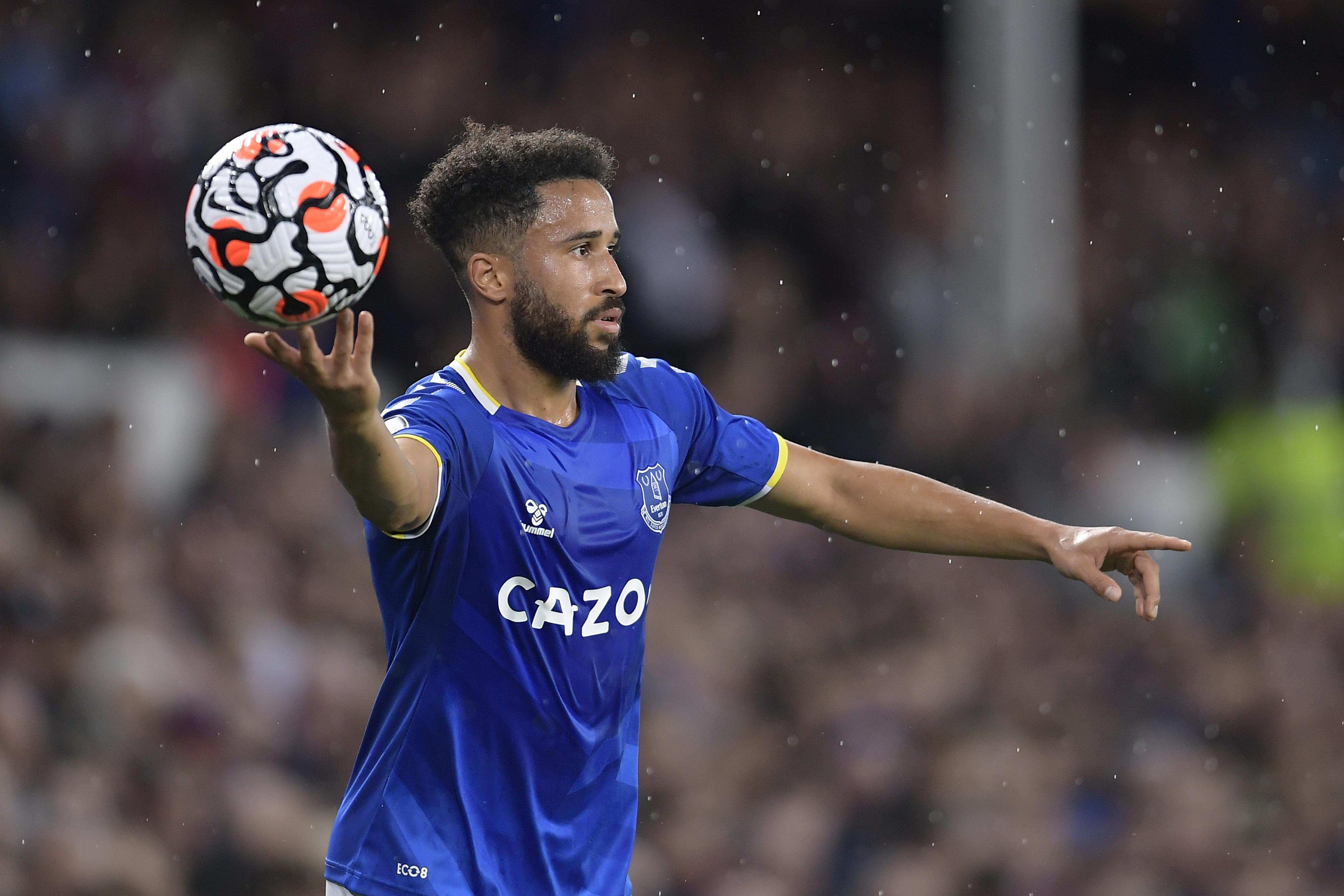 Two thirds of the holy trinity are also present in Lee’s forward line but he’s also put his faith in Allan Saint-Maximin (£3.5m).

Newcastle’s dribble-tastic No10 only mustered two points in Game Week 4 but his overall tally of 24 is equal to Mason Greenwood’s (£4.2m).

Congratulations to both Alan and Lee on a sensationally good effort – can they go again in Game Week 5?