Around one in four people (25 per cent) living in Australia today are from a non-European cultural background. But they represent just 6.1 per cent of the journalists and presenters talking about current affairs on Australian TV – and no more than 1.3 per cent, if you just look at the commercial networks. 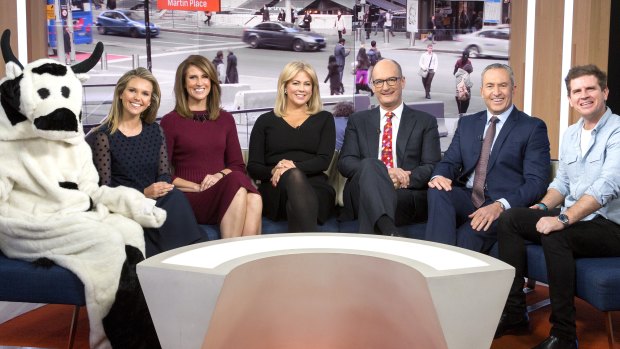 The Seven Network was found to have “the least on-air cultural diversity”, in a new report from Media Diversity Austraila.

“MDA is working towards creating a representative media landscape that looks and sounds more like Australia,” said the group’s CEO Mariam Veiszadeh.

Researchers have previously found diversity is important for maintaining trust and relevancy in journalism, and also to avoid “reinforcing stereotypes or reproducing inequalities” for certain groups.

However, after examining more than 25,000 news items on 103 TV shows over a two-week period in June, the report found that people from an Anglo-Celtic background remained “vastly overrepresented on television, across all states and territories”.

This group accounted for 78 per cent of all journalists and presenters on our screens, despite representing just 54 per cent of the overall population (as per 2021 census data).

When compared to the results of the previous survey (which took data from June 2019), there were “pockets of progress”. The overall percentage of Indigenous presenters, for instance, rose from 1.2 per cent to 5.4 per cent.

However, the report found this representation isn’t spread equally among the networks and is largely dependent on the output of “a relatively small number” of presenters (think: Tony Armstrong at the ABC and Narelda Jacobs at Network 10).

Researchers say they were unable to identify one Indigenous journalist who appeared on the Seven Network during the set timeframe.

The report also found a general lack of diversity in leadership positions across media organisations. SBS was the only network board to have representation of Indigenous, Anglo-Celtic, European and non-European members. 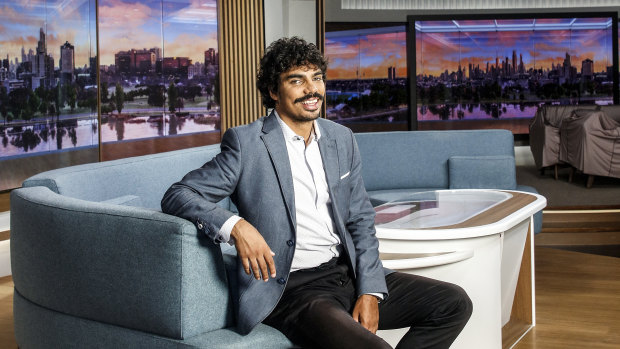 Though Indigenous representation improved since the last report, it’s thought to still rely on “a relatively small number” of presenters, such as the ABC’s Tony Armstrong.Credit:Julia Kingma

The report found both the ABC and Nine (which owns this masthead) appear to have exclusively Anglo-Celtic senior television news leadership teams.

“Clearly there has been some work done in the public sector entities, but the commercial sector seems yet to understand the business case for both Indigenous and other forms of diversity, on boards, in leadership roles, on our news screens,” Young said.

“It’s very disappointing given the focus in most other areas of business and industry.”