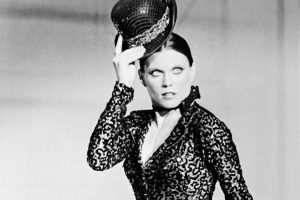 Ann Reinking, a dancer, actor and Tony Award-winning choreographer who performed on Broadway for nearly three decades, where she was also known for her long association with Bob Fosse and his work, died on Saturday. She was 71.

Ms. Reinking died in her sleep in a hotel room in the Seattle area, where she was visiting her older brother, said Dahrla King, her sister-in-law. The cause was not yet known, she said.

She was perhaps best known as a performer for playing Roxie Hart in the musical “Chicago.” It was the role that she stepped into in 1977 at 26, and which helped make her a star. And it is the role that she returned to triumphantly nearly two decades later in the hugely successful 1996 Broadway revival — which she also choreographed.

Her success onstage also fascinated audiences because of a romantic subplot playing out offstage. When Ms. Reinking, an ingénue, took on that role, she was romantically involved with Fosse, the director and choreographer. And the star she was replacing was Gwen Verdon, who had been married to Fosse, and who had separated from him several years earlier. (“Annie taking over had extraordinary symmetry,” Ms. Verdon later recalled. “Pieces simply fell into place.”)

By the time Ms. Reinking returned to the role two decades later, she had developed into a formidable choreographer herself. She won the Tony Award for best choreography for the 1996 “Chicago” revival, which she imagined as an updated tribute to Fosse’s earlier choreography. Both her performance and her choreography were praised by Ben Brantley in The New York Times.

“Ms. Reinking, a former dancer for Fosse (and, for a time, his companion), has brought her own light-handed sparkle in evoking the Fosse spirit, and the corps de ballet couldn’t be better,” he wrote in his review, “physically capturing the wry, knowing pastiche of some of Kander and Ebb’s best songs.”

She continued to keep the flame of Fosse, who had died of a heart attack in 1987, burning brightly in 1999 by going on to co-direct and co-choreograph the Broadway musical “Fosse,” a revue of his work which won the Tony for best musical.

“He lived to wake people up, to make them really live,’’ she had said of Fosse in 1996. “He taught me how hard you have to work to do that.”

Ms. Reinking described Fosse’s work as having “influenced a generation,” but said that her own choreographic style was different — more balletic and quirky. 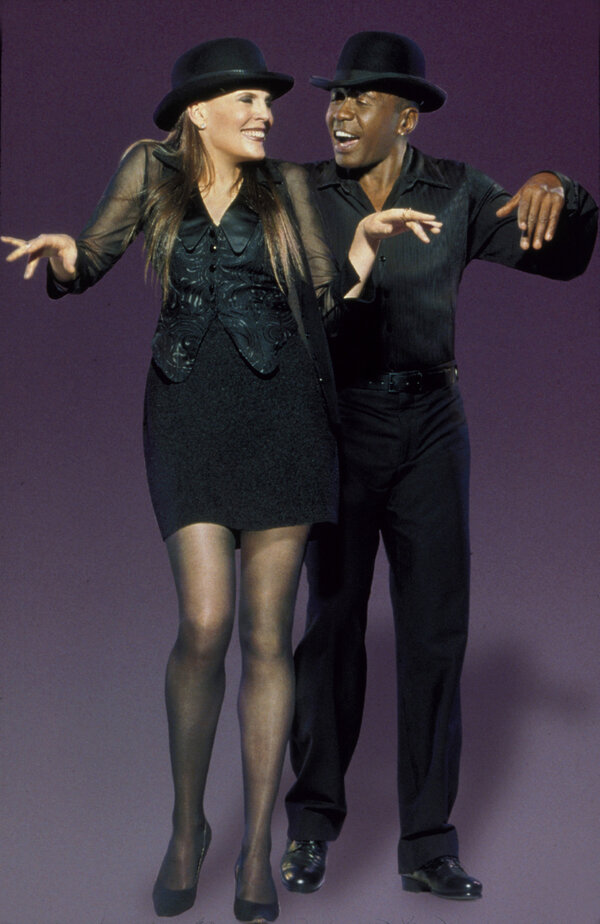 In 1979, she played a character based on herself in Fosse’s frankly autobiographical film “All That Jazz.”

“It was me, and it wasn’t me,” she told The Times in 1980. “Basically I was very flattered. I think I came off as a good person and as someone who meant something to him.”

Born into a large middle-class family in Seattle, Ms. Reinking knew she wanted to dance as early as age 11, she told The Times in 1996, and went on to study at the San Francisco Ballet. When she was 16, she came to New York on a Joffrey Ballet scholarship. Her first Broadway role was in the ensemble of “Cabaret” in 1969, and she went on to appear in “Coco,” which starred Katharine Hepburn as Coco Chanel, and “Pippin,” which Fosse choreographed.

In “Goodtime Charley,” in 1975, Ms. Reinking had starred as Joan of Arc. That year, she also joined the cast of “A Chorus Line.” She appeared in “Dancin’,” a musical revue directed and choreographed by Fosse, in 1978. And in 1986 Ms. Reinking starred in a revival of “Sweet Charity,” in a production that also featured Bebe Neuwirth, who went on to perform opposite Ms. Reinking as Velma Kelly in the “Chicago” revival.

Ahead of the revival, Ms. Reinking had said she never expected to dance onstage again, but Walter Bobbie, who became the show’s director, persisted after she at first said no to playing Roxie.

“She simply doesn’t dance like anyone else,” Neuwirth told The Times in 1996.

Including a brief marriage when she was 21, Ms. Reinking had been married four times in addition to her six-year relationship with Fosse. She married her most recent husband, the sportswriter Peter Talbert, in 1994.

Last year, on FX’s mini-series “Fosse/Verdon,” Ms. Reinking was portrayed by Margaret Qualley as a young dancer who was becoming increasingly entangled with her mentor, Fosse, as he drifted from Verdon.

Ms. Reinking is survived by her husband, her son, Christopher, and six siblings.

END_OF_DOCUMENT_TOKEN_TO_BE_REPLACED

END_OF_DOCUMENT_TOKEN_TO_BE_REPLACED
We and our partners use cookies on this site to improve our service, perform analytics, personalize advertising, measure advertising performance, and remember website preferences.Ok