Anna “Delvey” Sorokin announced that she is working on an unscripted series titled “Delvey’s Dinner Club.”

The show will consist of the Russian-born “fake heiress” throwing dinner parties with “celebrities, moguls and glitterati” in her New York City apartment in the East Village — all while still under house arrest.

With her guests, she will discuss everything from her experience within the criminal justice system and how she will be rebuilding her image after being labeled as a con artist to her plans for the future and her isolation during the day due to her house arrest.

“There’s nothing like the experience of bringing together a curated group of friends to share life stories and enjoy a great culinary experience,” Delvey, who just turned 32, said in a press release obtained by Page Six. 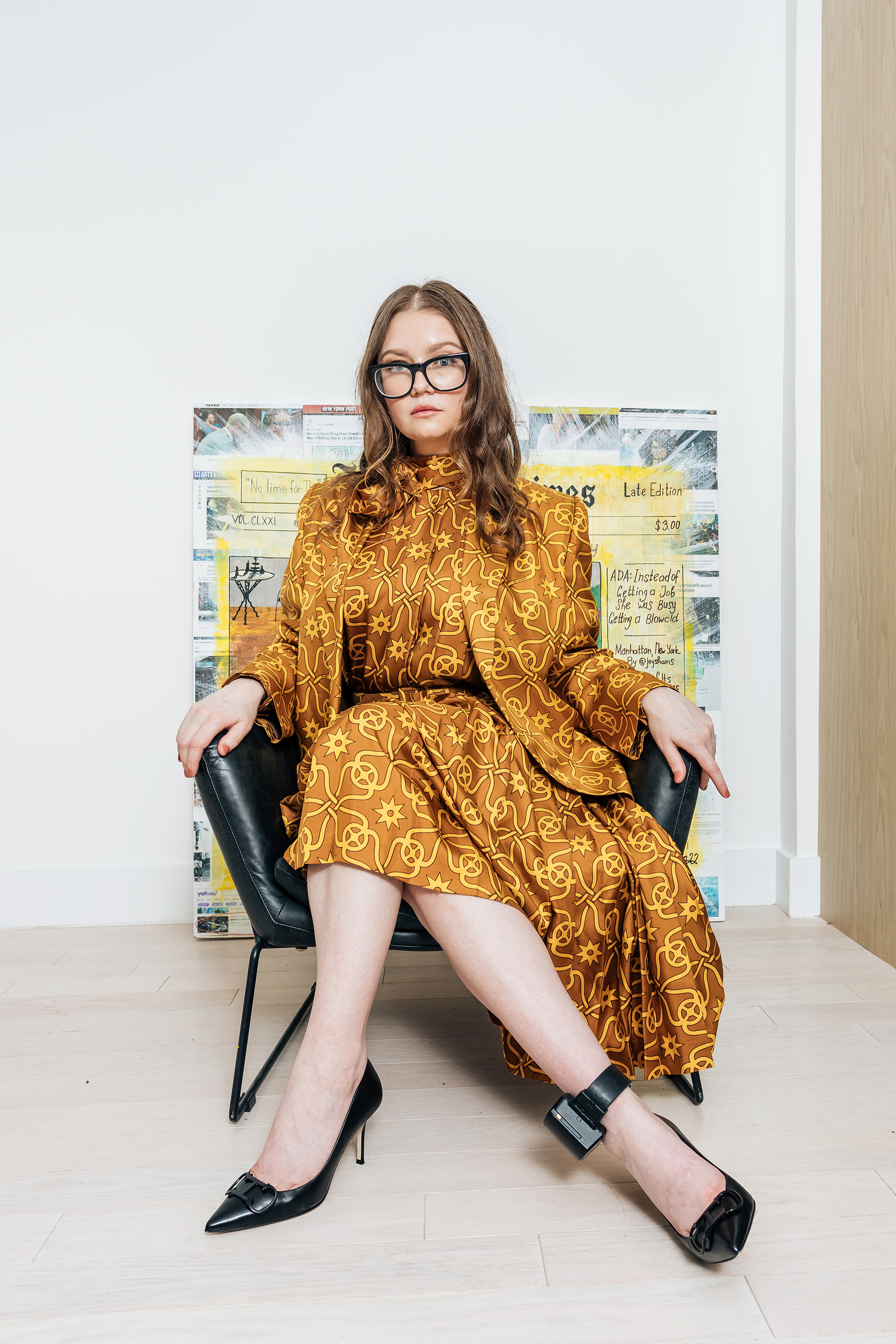 She explained that she is “grateful for the opportunity […] to bring my vision to a wider audience and share a glimpse of the real Anna Delvey.”

Other dream diners include “The Big Short” author and journalist Michael Lewis, FTX founder Sam Bankman-Fried — although that will be difficult considering he’s also under house arrest while awaiting trial for fraud charges — and his ex-girlfriend, Caroline Ellison.

The show will be produced by Wheelhouse Entertainment, which was created in partnership with Jimmy Kimmel. 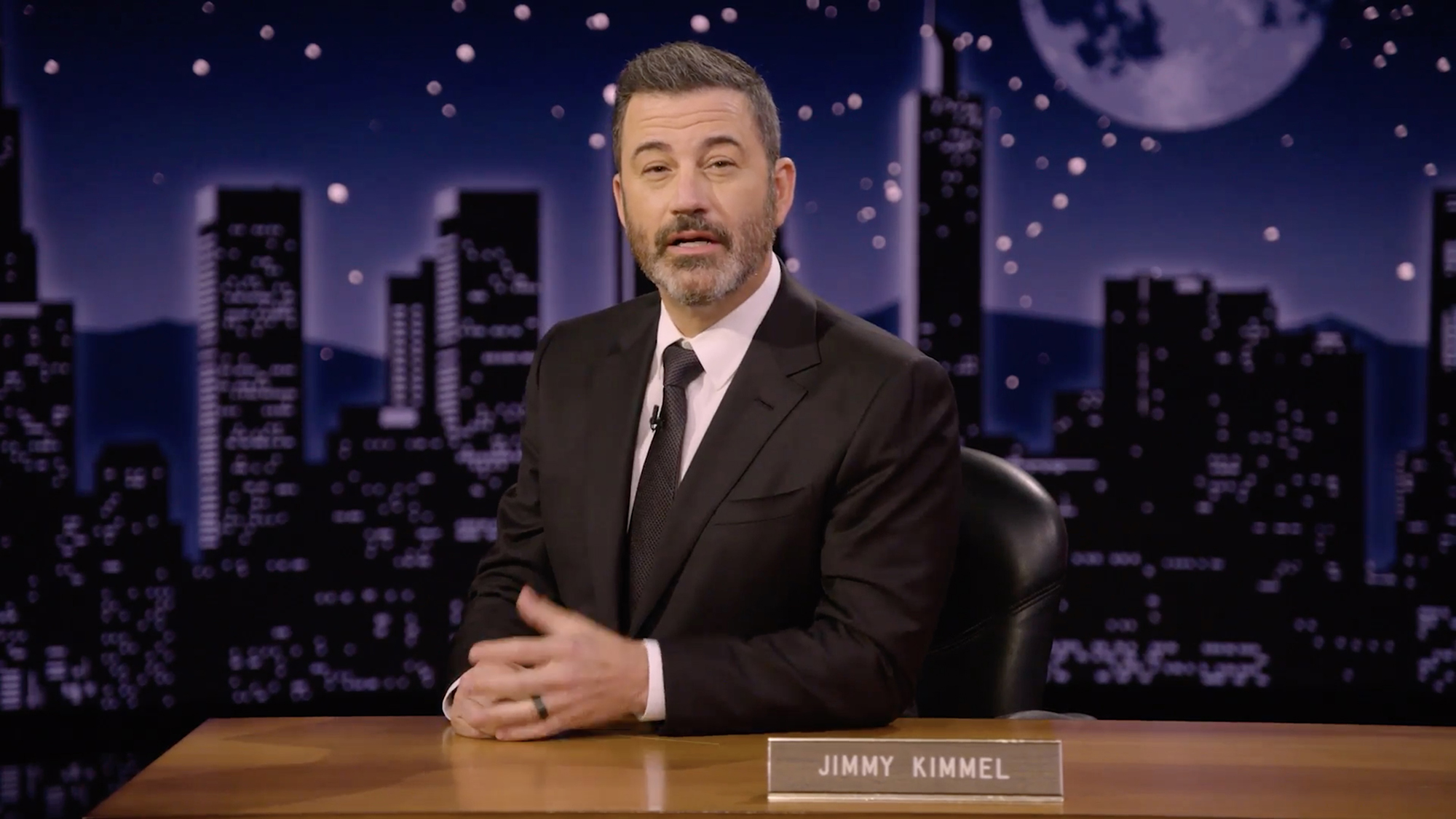 Delvey is currently under house arrest following her release from ICE custody in October. She had spent almost five years in prison for ripping off about $200,000 from banks and businesses and trying to steal millions more.

The socialite — who now sports an ankle monitor — is banned from leaving her building except to see her probation officer. All visitors must be approved and scheduled ahead of time.

She is also currently fighting to stay in the United States after overstaying her visa while serving time behind bars. 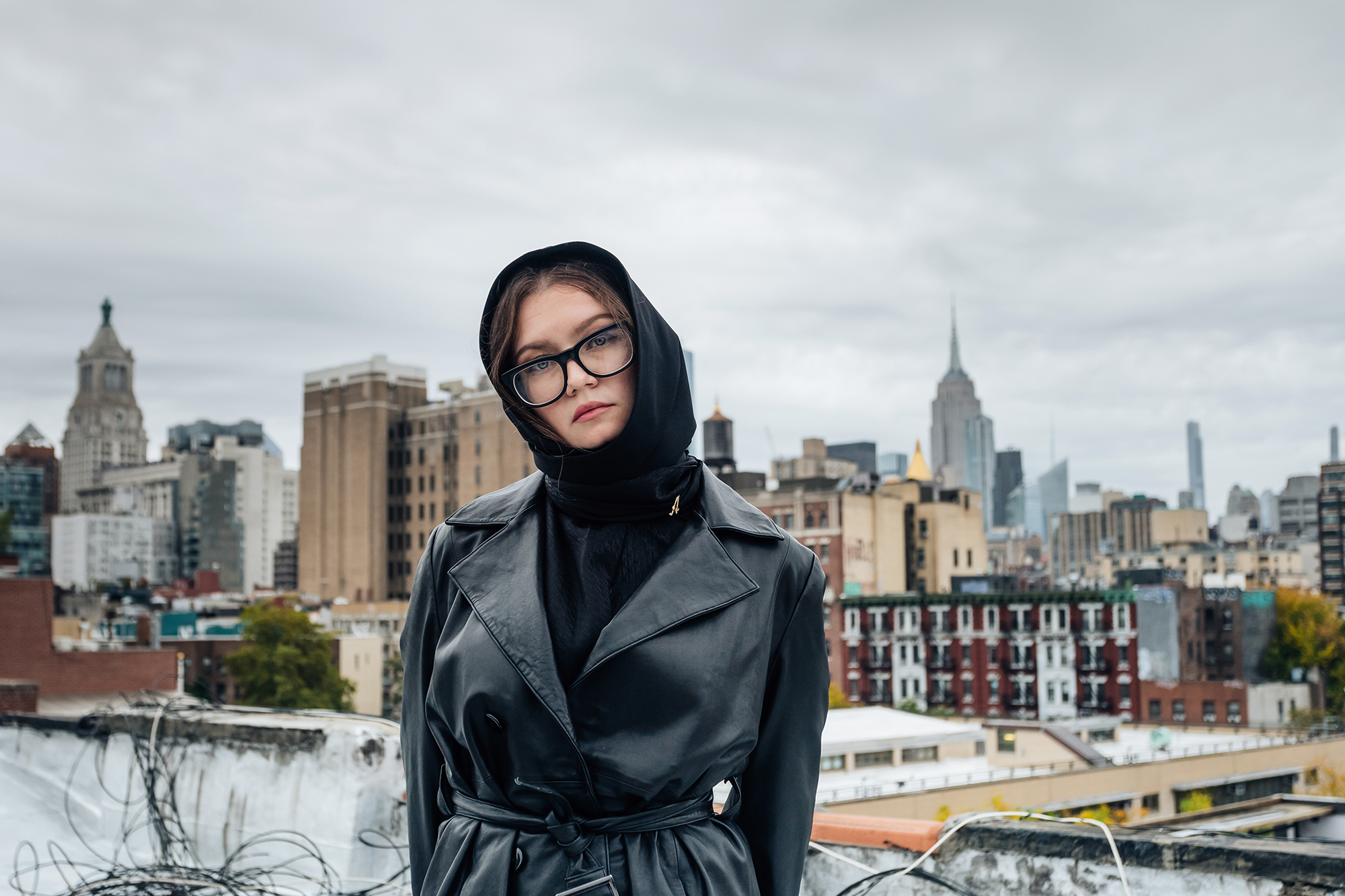 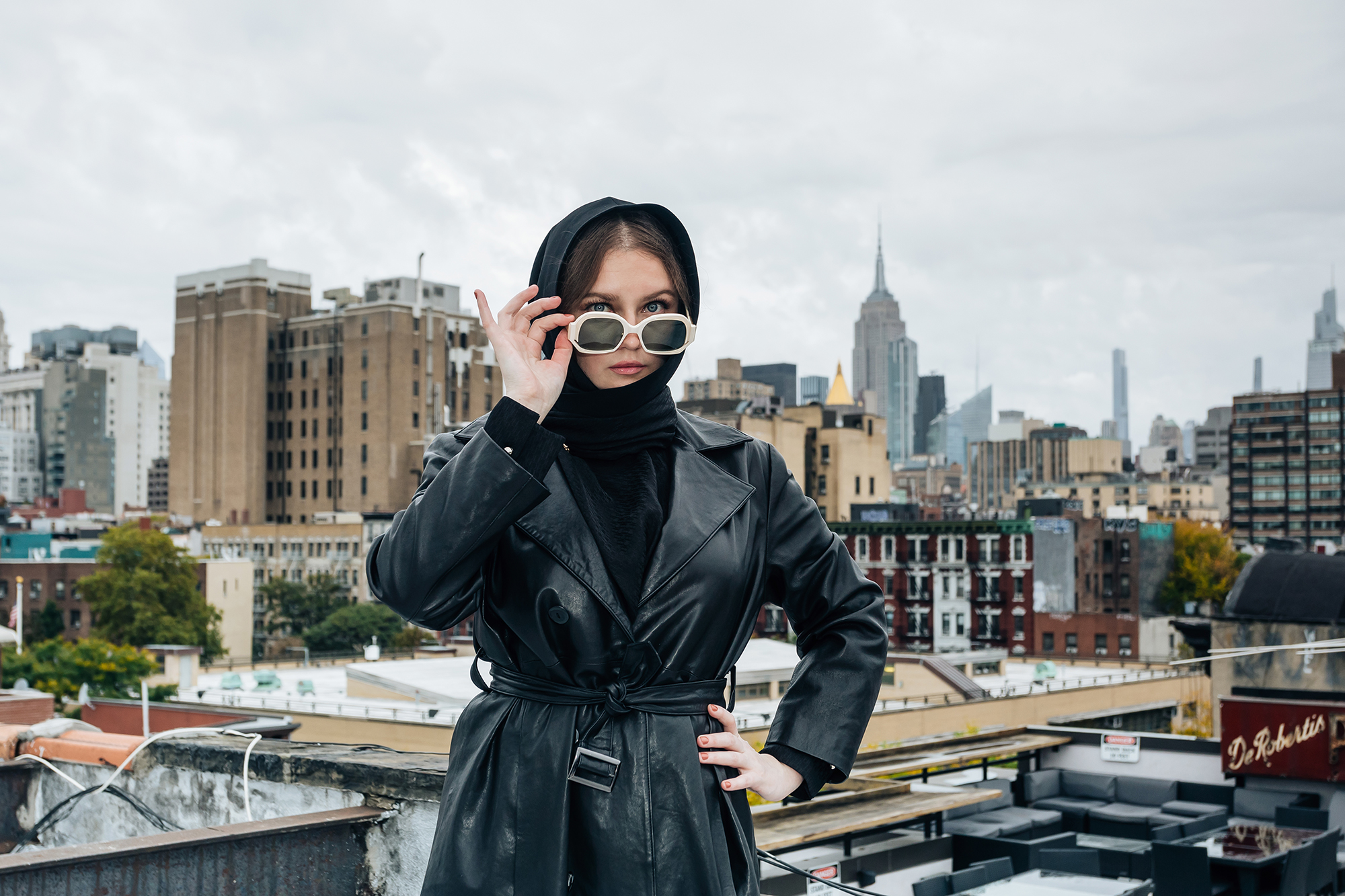 Earlier this month, her lawyer told Page Six she was working on a reality TV project to shred her “con artist” label.

Although grateful for the fact that Netflix’s “Inventing Anna” paid $320,000 in exchange for her life rights, Duncan Levin explained that it still perpetuated this idea that she is a con artist.

Levin told us, “Everybody has this conception of her as this character, as an actress, and obviously there’s some truth in these types of series. She is really a lot more than the worst thing that she’s alleged to have ever done … She is a great client. She’s actually very pleasant and very funny and people think that they know her because they’re thinking about the [Julia] Garner character.”

He further explained that she is “a very different person,” who is “hilarious” and “sees the lighter side of things.”

A premiere date for “Delvey’s Dinner Club” was not immediately announced.