Inspired by its Christmas advert, which features a mischievous fool who tries to ruin Christmas, Argos has unleashed toy replicas onto the streets of England. Between today and Sunday December 16, 600 fools will be placed in public areas around the streets Birmingham, Brighton, Bristol, London, and Manchester.

Find one, and you have to follow @Argos_Online and tweet a picture to it including the fool's code, which you'll find on its tag, as well as the hashtag #FindAFool.

You'll then be direct messaged by Argos, which will tell you how to redeem your code for a gift voucher worth between £10 and £500.

Bargain hunters who don’t want to leave it to chance can also find clues on where to nab one of the fools on Argos’s Twitter and Instagram feeds.

Where you can find Argos' fools

A further 200 fools are being placed at random in Fast Track delivery packages, so customers ordering same-day deliveries from Argos also have the chance to win.

In total, the retailer is giving away £15,000 worth of gift cards although we're awaiting confirmation on how many prizes of each value will be available.

We'll update this news story as soon as we get a response.

An Argos spokesperson said: “For many hard-working families, the festive season doesn’t come cheap, so we wanted to give people a helping hand with our £15,000 giveaway and help Brits to fool-proof their Christmas.” 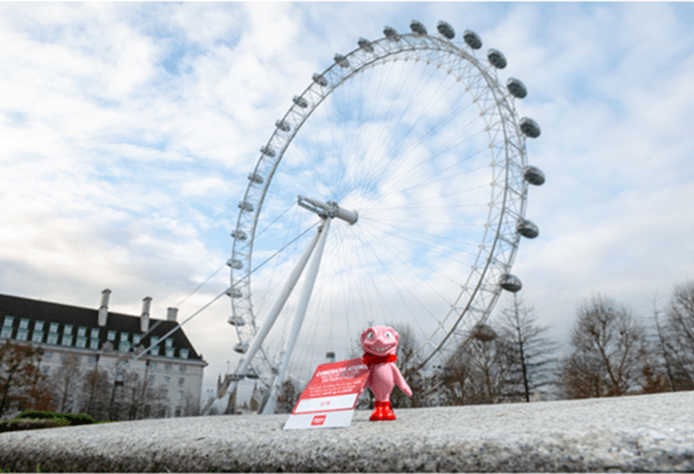 Argos has been in hot water recently as shoppers slammed it for not having stock available until AFTER its Black Friday sale finished.

Shoppers have also mocked the retailer for selling a half Christmas tree for cat owners that "looks like a bog brush".