Ariana Grandehas won her first Grammy! However, you won’t see her accept it in person, for two reasons.

Hours before the 2019 Grammys on Sunday, the Recording Academy announced that the singer had won Best Pop Vocal Album for Sweetener. The group revealed several winners ahead of the show.

Grande was initially supposed to perform at the Grammys but pulled out days beforehand, saying she won’t even attend the ceremony due to a disagreement with Grammy producers over her set list.

Sweetener is Grande’s fourth major studio record and contains songs such as “God Is a Woman” and “Pete Davidson,” written about the SNL star and her then-beau. The two called off an engagement and broke up last fall, following a whirlwind summer romance.

Grande is also nominated this year for Best Pop Solo Performance for “God Is a Woman.” She was nominated for four Grammys in years past. 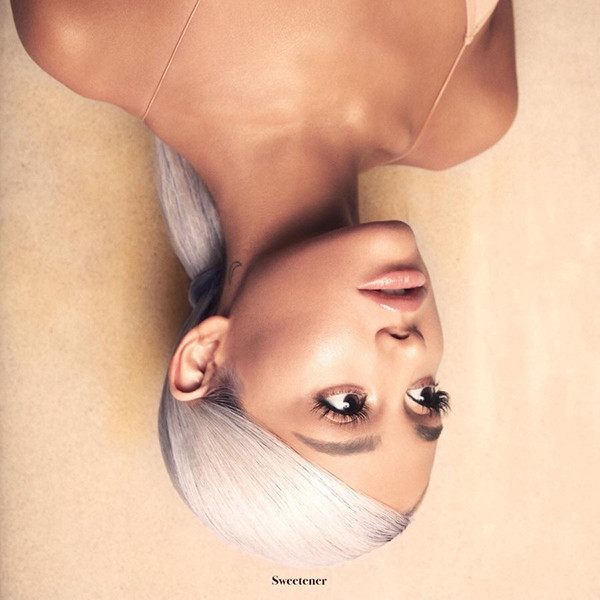 Check out a full list of 2019 Grammy Award winners (refresh for updates). 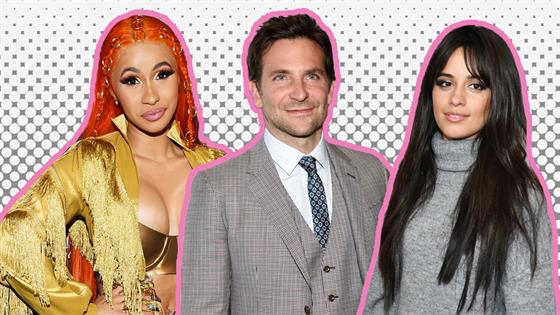 The 2019 Grammy Awards were held at Los Angeles’ Staples Center and aired live on CBS.