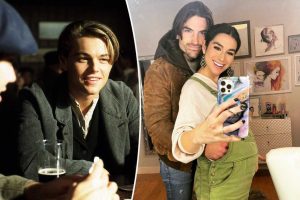 All the celebrity babies born in 2022

Bachelor Nation stars Ashley Iaconetti and Jared Haibon revealed they are naming their baby-to-be Dawson Demitri after Leonardo DiCaprio’s character in the 1997 film.

“This is Jack Dawson from ‘Titanic’-inspired,” the pregnant reality star, 33, told Us Weekly after debuting the moniker on Amazon Live Tuesday.

“We are a little concerned. … Not concerned, [but] we want people to know this is not after James Van Der Beek’s [‘Dawson’s Creek’] character. This is after a Leonardo DiCaprio character,” she stressed.

“‘Titanic’ has always been my favorite movie of all time. I was 10 when I saw it,” Iaconetti added. 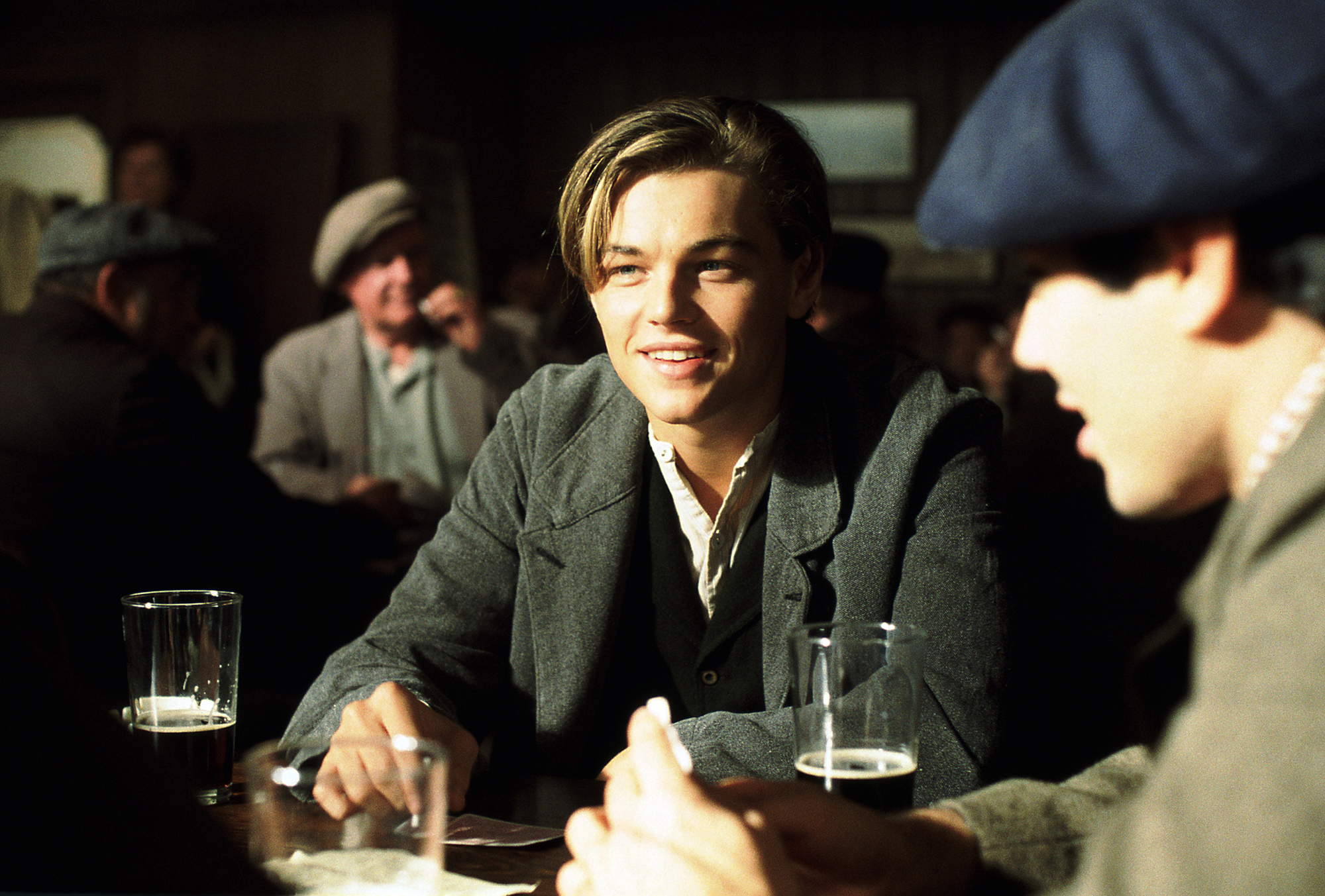 The former “Bachelor in Paradise” stars, who will welcome their little man next month, first told fans in August 2021 that they had picked out their future baby’s name. 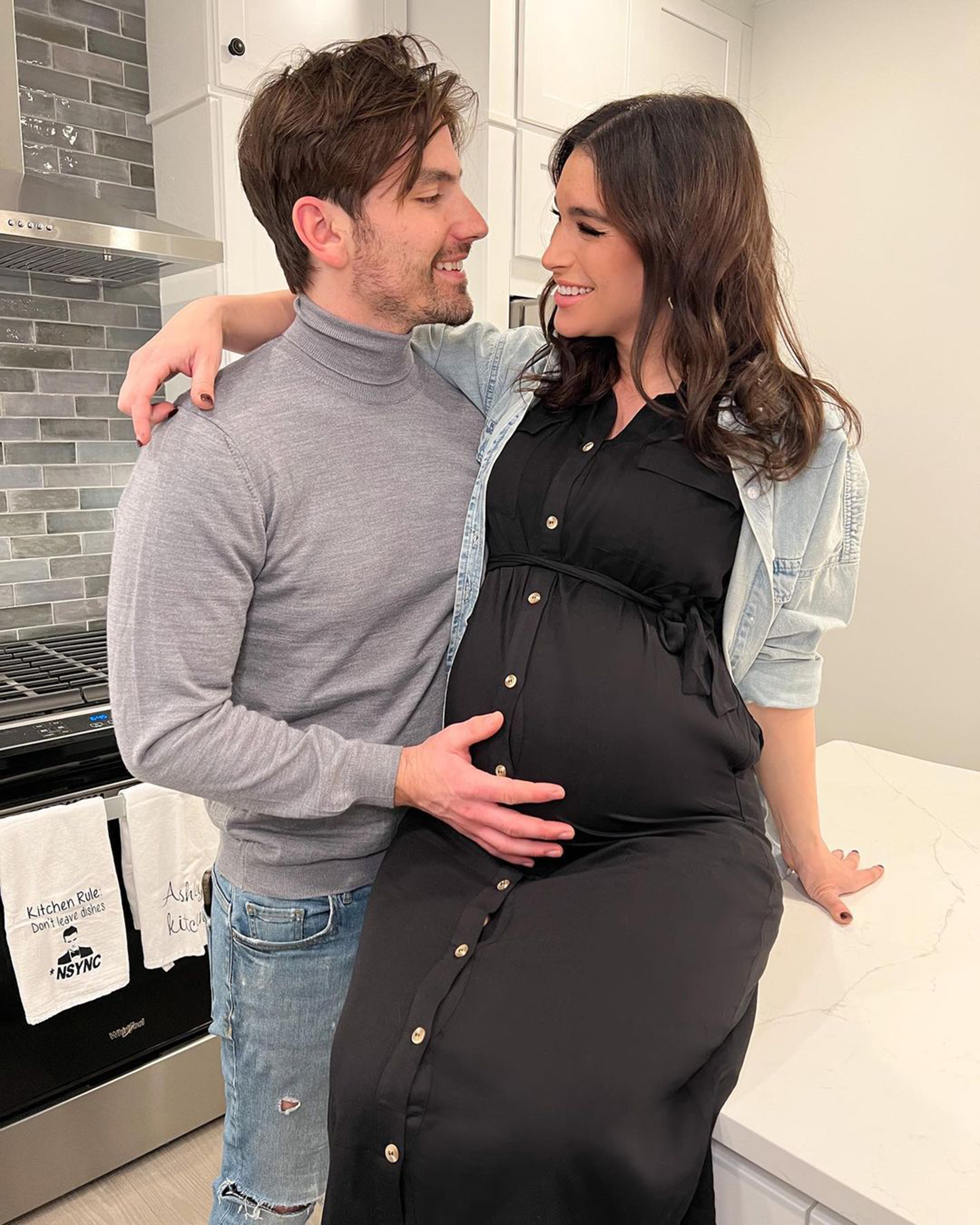 “We had a name picked out for a long time for a boy,” Iaconetti said during a previous Amazon Live. “I hope he likes some of the things I liked growing up. ‘Star Wars’ and comic books. I hope he likes playing baseball.”

The couple met in 2015 and started dating in 2018 after appearing on “BiP” Season 2 together. Haibon eventually popped the question on Season 5 of the ABC summer spinoff, and they said their “I dos” in August 2019. 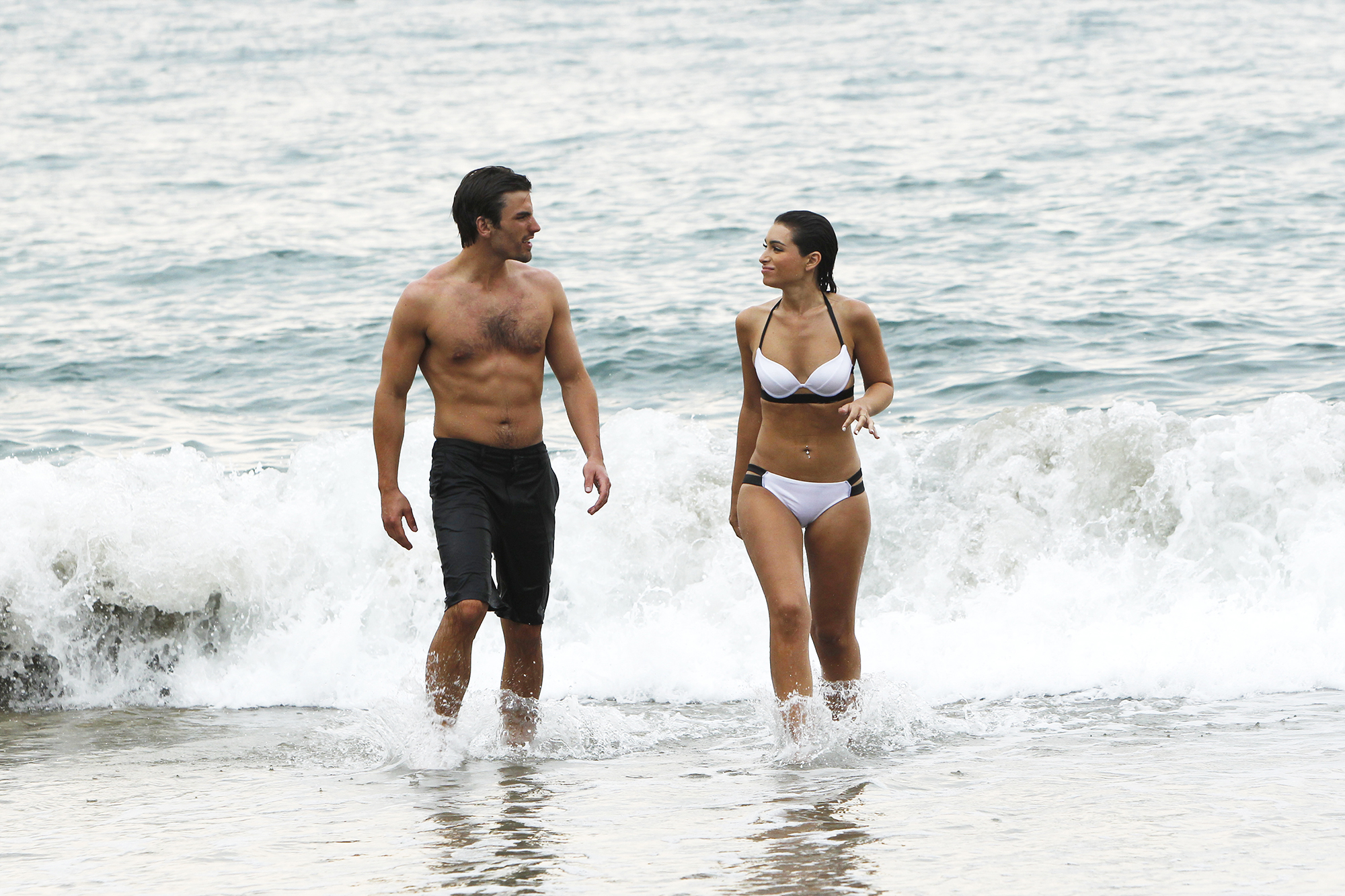 “Even though it’s been a rough first trimester so far, she is as beautiful today as she was in this picture,” Haibon wrote on Instagram of Iaconetti at the time.

“I love her so much. Last night, she threw up five times throughout the night. It’s been a very sick month for her. I feel terrible because there’s not much I can do except the occasional runs to the store for chocolate cake or to 7/11 for Slurpees. I love her very much, she’s a strong woman and I know Ashley is going to be an incredible mother.”