Aubrey Plaza’s wedding to Jeff Baena after 10 years of dating was completely spontaneous.

The “Parks and Recreation” alum, 37, revealed on the “Ellen” show Wednesday that the couple’s secret nuptials came about after they “got a little bored one night” while quarantining amid the pandemic lockdown.

“So that cured the boredom?” host Ellen DeGeneres asked.

Plaza then explained that perhaps there was actually a deeper meaning to them wanting to tie the knot so suddenly.

The actress said at one point during the milestone day, she looked at her then-longtime boyfriend and said, “Hey, it’s our 10 year anniversary, we should do something. Get an ice cream cone or do something special,” adding that she also “joked about getting married.”

Baena replied, “We probably couldn’t get married that fast.” 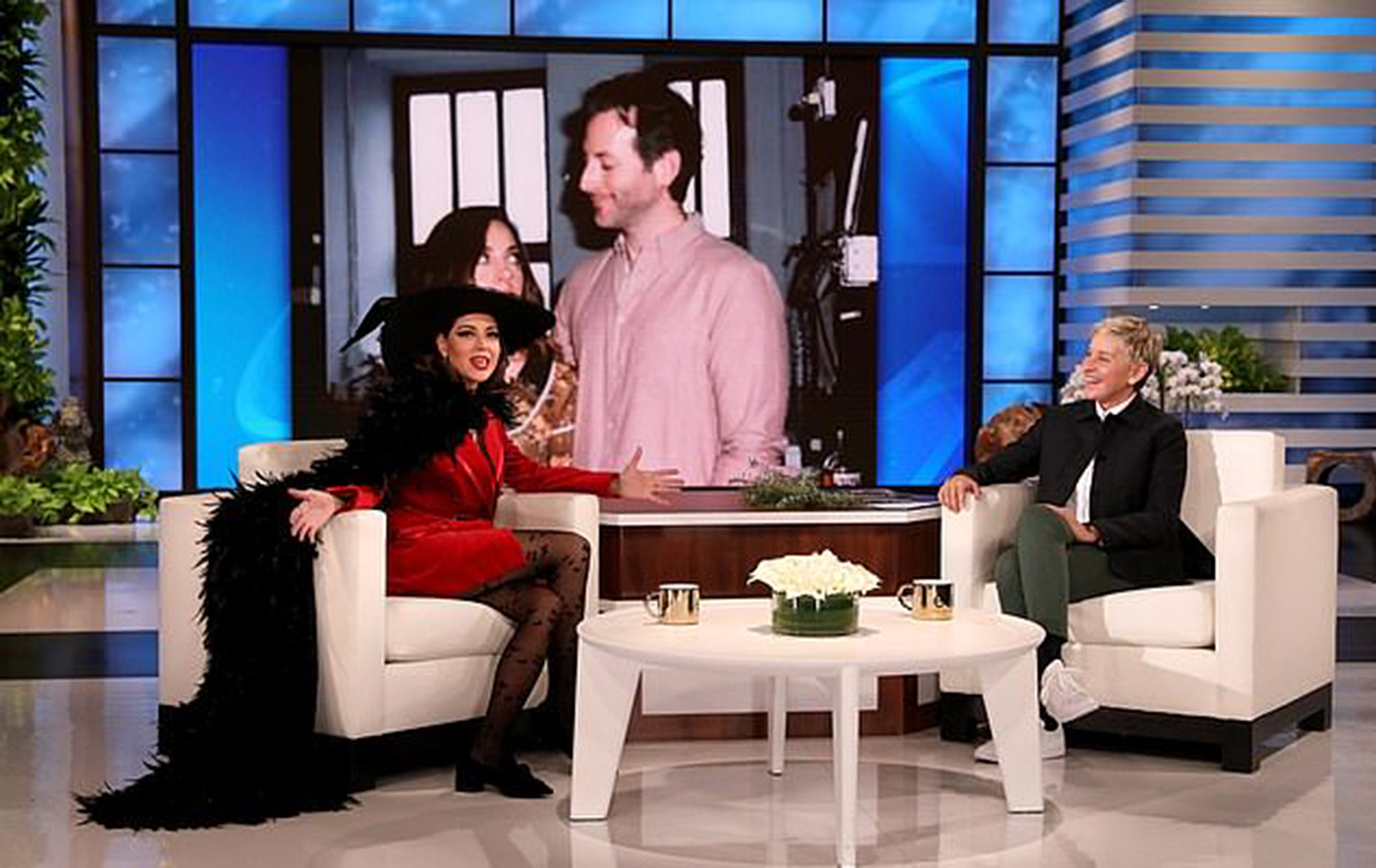 However, after searching on Google, Plaza said she found 1hourmarriage.com, a website that helps couples get marriage licenses and tie the knot in a short period of time.

The “Legion” alum said she called around 5 p.m., but someone wasn’t available until the next day, so she told them, “Well, that’s not what you’re advertising.”

The wedding officiant finally agreed to meet, but required the couple to “pay extra” because he was in another city outside of Los Angeles, Alhambra, at the time. 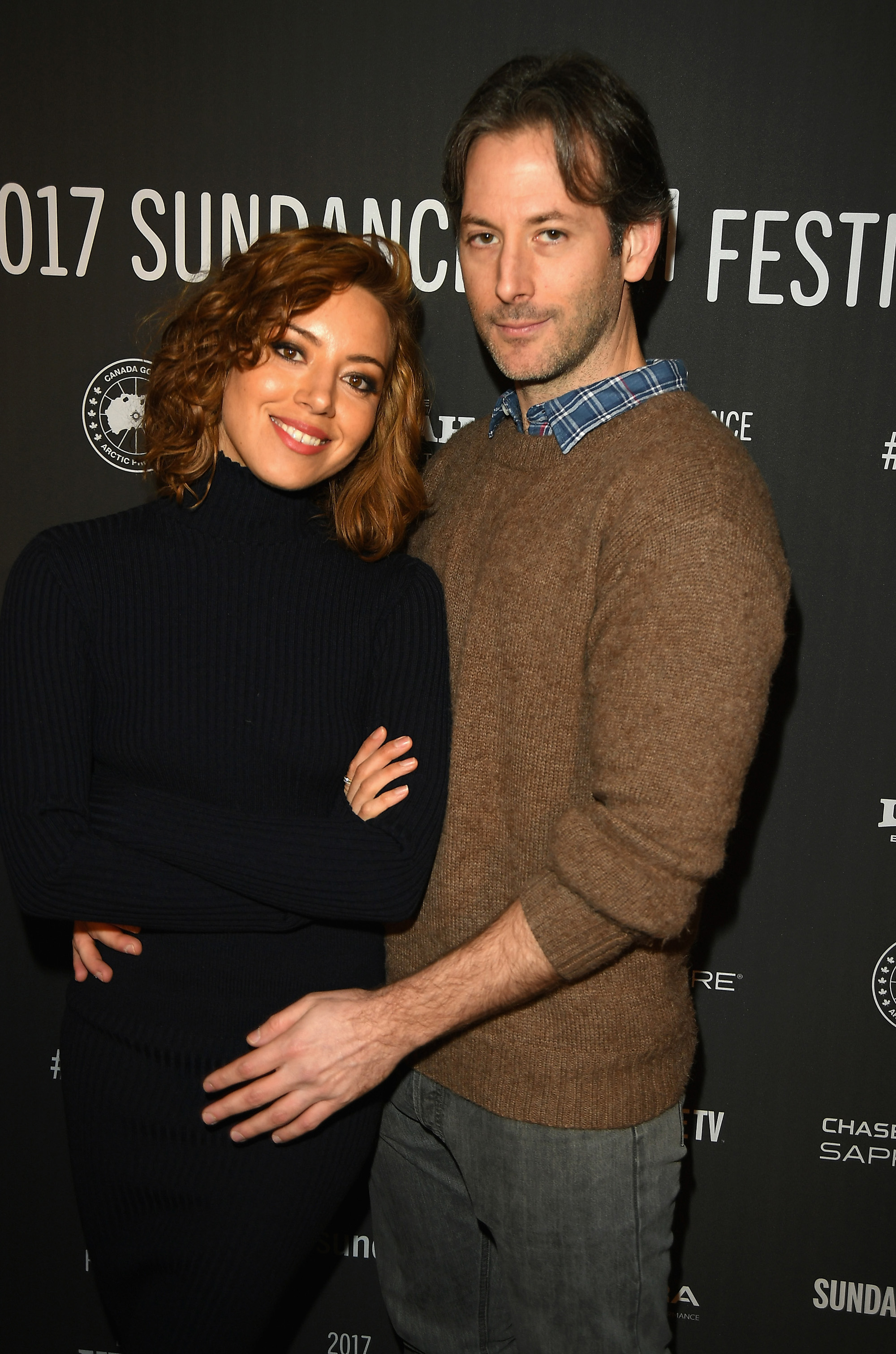 “We didn’t tell anybody we were doing it,” the comedian added.

She also said Baena “almost missed the wedding” because the he got held up waiting for their food order prior to the ceremony.

Meanwhile, Plaza prepped a “love altar” that she said included facts about their relationship, stones and smoke-fire.

“Then the man from Alhambra showed up with a Hawaiian shirt and a briefcase and I can’t remember a lot of it, it was fuzzy, but I’m pretty sure it’s legal,” she concluded.

In May, Plaza subtly announced she and Baeza had wed, by calling the screenwriter her “darling husband” for the first time on Instagram.

The pair began dating in 2011 after working together on multiple projects, including 2014’s “Life After Beth” and 2017’s “The Little Hours.”