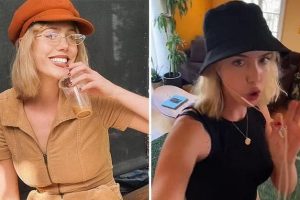 Australian woman reveals the VERY unexpected effect living in America had on her diet: ‘I nearly threw up’

An Australian woman living in the US has told of how the country’s high-sugar food altered her tastes so much she had to sweeten meals when she visited home.

Lili Currie, who is living in Los Angeles, said she needed to add sugar to her food during a visit back to Australia because she was so accustomed to sweet American products.

In a viral TikTok video, the actor and writer said she bought a familiar cereal she ate In Australia from a convenience store during a previous trip to New York but ‘nearly threw up’ because of how much sweeter it was. 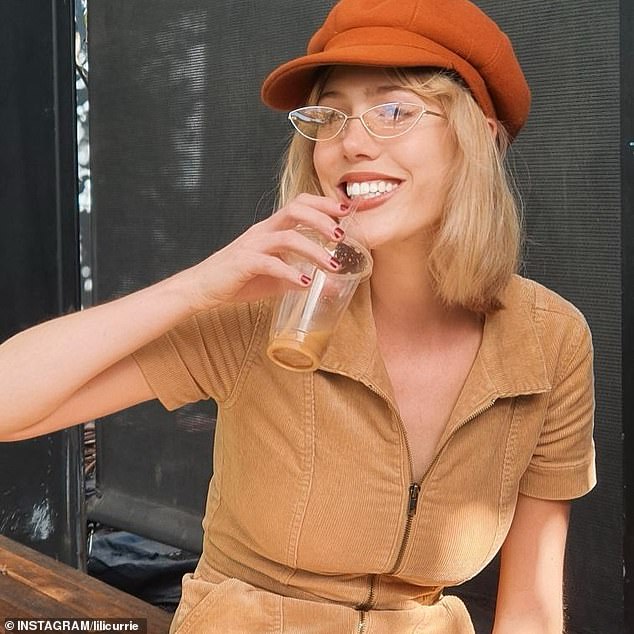 Lili Currie (pictured), an Australian living in the US, has told of how she had to add sugar to her food when visiting home because she was so accustom to the high-sugar content of groceries in America

‘I text my mum to check the pantry, send me a photo of the box I usually eat – same brand, same packaging, same size, everything’s the same,’ she said in the clip.

‘Double the sugar and then 30 more ingredients that I couldn’t pronounce that just weren’t on the one back home.’

Lili said she became so accustom to the high-sugar content of her favourite Aussie cereal in the US she had to sweeten it up when she returned home.

‘I went back home after this trip and I had to add sugar and it still wasn’t sweet enough,’ she said.

The expat went on to say she was shocked at how expensive fresh produce is in the US compared to Australia and recalled a time she tried to search for cough lollies that didn’t contain an ingredient banned and restricted  in many countries.

‘Last time I was sick I went to six different pharmacies to find cough lollies without red dye 40 in it which is illegal in Australia, illegal in the UK, illegal throughout Europe,’ she explained.

‘I couldn’t find one which is meant for sick people, this is sick people medicine.’ 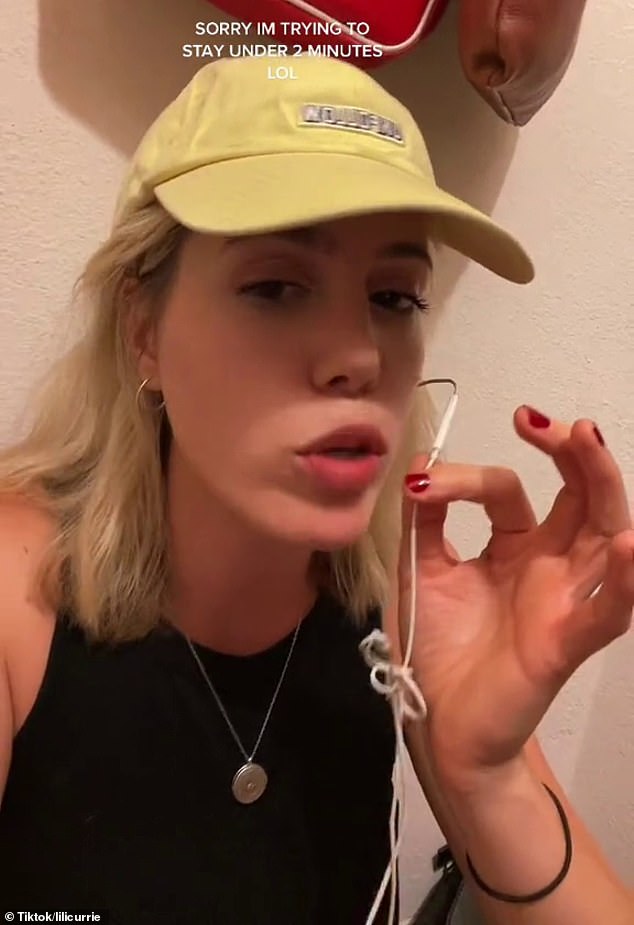 Lili’s video quickly racked up more than 1.9million views and hundreds of comments from viewers all over the globe.

‘There’s sugar in EVERYTHING especially corn syrup. It’s in places it has no business like bread??,’ one follower wrote.

‘Other countries ban a lot of US products because they don’t meet foreign standards. Don’t start me on cheap fast food!’ a second claimed.

‘So truth. I really miss the food of Brazil. You can buy a month of vegetables with the same money of one Big Mac meal. Even the water in the US is bad,’ a third responded.

‘Idk when you last went to an Australian supermarket but fruit and veg is NOT cheap anymore, it’s so expensive,’ an Aussie pointed out.

Many Americans in the comments said travelling overseas made them realise how unhealthy US food can be.

‘When I travelled to Switzerland my eczema cleared up and I felt healthier… until I came back to the States,’ one person reported.

‘Bro I lived in Australia for six months AND YEAH I NOTICED BUT IN REVERSE. I was on the Gold Coast,’ another said.

‘I visited the Netherlands and when I came home to the US I couldn’t stomach anything I used to eat all the time & didn’t understand why at the time,’ replied a third.