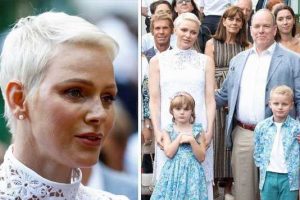 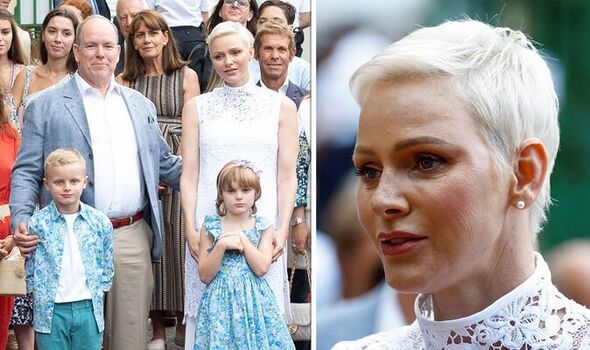 Princess Charlene, Prince Albert, Prince Jacques, and Princess Gabriella attended the “U Cavagnetu” Monaco picnic, an event that celebrates the last big party of the summer. It is not usual to see Princess Charlene with her husband in public as Prince Albert normally undertakes the royal engagements on his own.

Body language expert Judi James analysed the interactions and non-verbal communication between Charlene and her husband in front of the cameras.

Judi claimed that “there is a clear intent to signal a sense of co-ordination and rapport as a family unit here”.

This can be seen as the children are dressed in a matching blue floral print “that is the same shade of blue as their father’s jacket”. 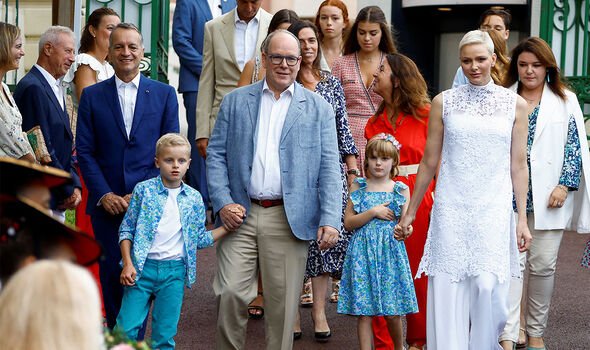 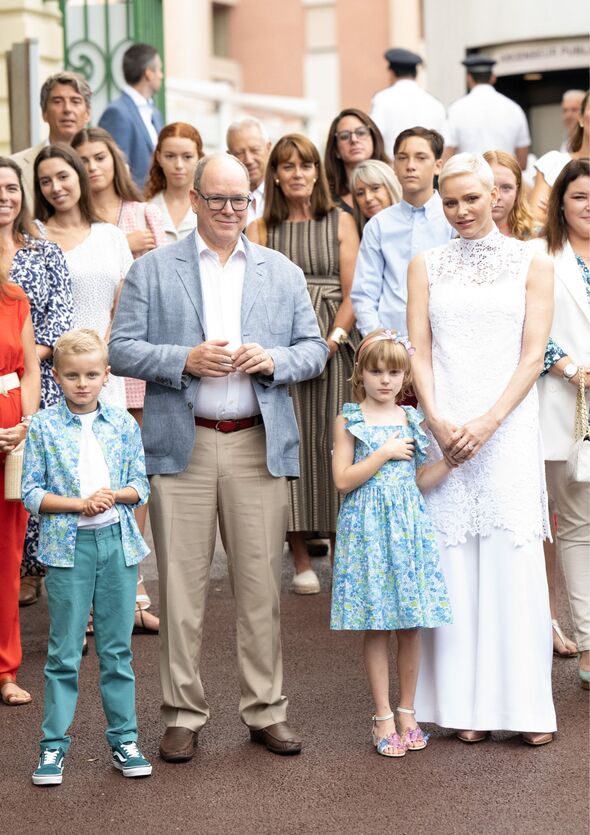 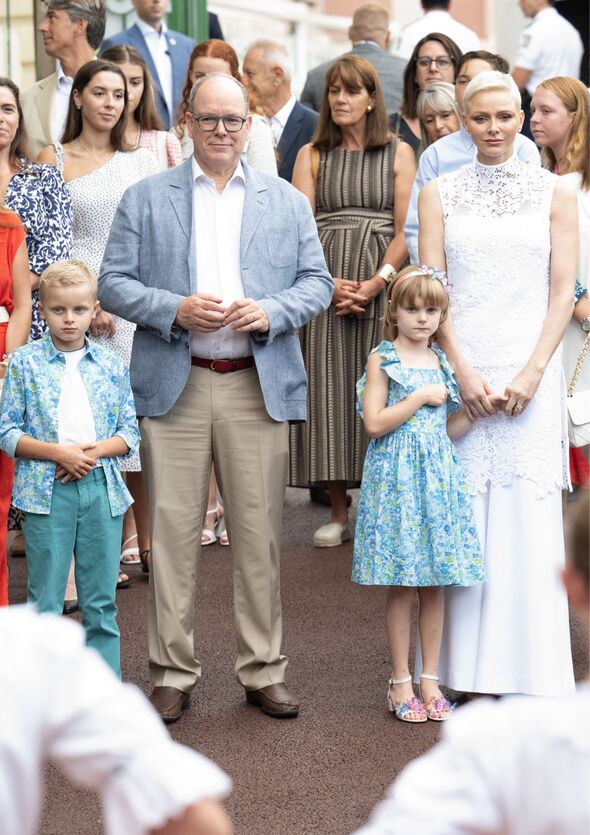 In terms of body language, the expert explained Princess Charlene and Prince Albert “present as a father and son and as a mother and daughter”.

According to Judi, who analysed the couple interacting during the event, there are “no bonding signals in these particular poses between husband and wife”.

The body language expert also claimed that “both Albert and Charlene’s smiles look a little forced rather than relaxed, symmetric mouth and eye smiles that might be prompted by authentic good humour”.

“There are also some underlying suggestions of tension,” Judi added, as “Charlene holds her arms close to the sides of her torso with the elbows pulled in”.

This “looks like a self-protective gesture, while Albert’s finger-pick hints at some amount of anxiety or awkwardness,” Judi claimed.

The children looked adorable and all grown up. Prince Jacques, Prince Albert’s son, “mimics or mirrors his father’s pose to suggest admiration and some role-modelling with his leg splay and his hand gesture”.

Princess Gabriella, on the other side, “keeps close to Charlene and appears slightly less confident here, which brings out Charlene’s more nurturing and protective mode as she bends to focus on the young girl and to offer what looks like encouragement and support”. 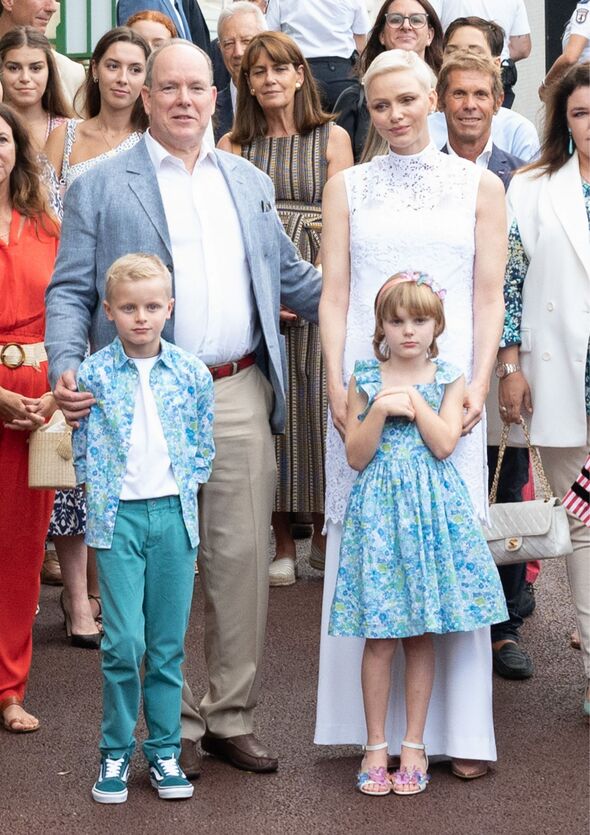 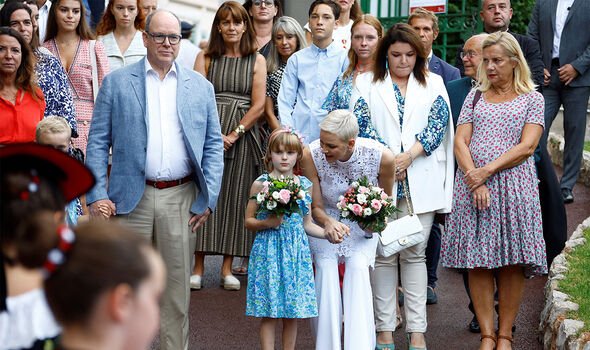 On social media, royal watcher @janebytheshore commented Charlene looked “absolutely beautiful” but “her expression and face is so very sad”.

For the occasion, Princess Charlene wore a very stylish ensemble consisting of a white embroidered top and white palazzo trousers from Terrence Bray.

The royal looked stunning in the chic outfit which she combined with brown pumps, a pair of pearl earrings and a large diamond ring.

She sported a new trendy hairstyle with a side parting and opted for a very natural make-up look with a dash of mascara and pink lipstick.

Many agreed Charlene looked gorgeous in the outfit and @mr_mehdi commented: “She is so beautiful.”

This is the first time the Monaco picnic takes place since the beginning of the pandemic and the Royal Family, who traditionally attend, seemed to enjoy the event as they were welcomed by dancers.