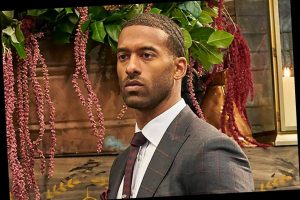 Matt James is looking for a therapist after ‘Bachelor’ finale

‘Bachelor’ Matt James: Seeing Rachael Kirkconnell ‘hit me like a ton of bricks’

He’s an eligible bachelor no longer.

“Bachelor” star Matt James has sworn off dating after breaking up with Rachael Kirkconnell over her racism scandal.

“I’m working on myself. I’m not going to be dating,” James, 29, recently said on “The Bill Simmons Podcast.” “I’m just solely focused on getting back into that meaningful work in the community and centering myself around projects that are going to elevate all the work that I’ve been working on doing in the city and special interest things that I appreciate outside of reality television.”

But James — who dumped Kirkconnell after photos surfaced of her attending a plantation-themed college party in 2018 — hasn’t completely shut the door on her.

James believes that Kirkconnell should use this time to educate herself on matters of race.

“It’s hiring a person of color, a woman of color to show you the nuances of how to act and how not to act,” he said. “Some people didn’t grow up in diverse backgrounds like I did. I grew up with black, white, Jewish, Asian communities all around me. And I’m not going to make excuses for anybody, but those types of relationships I had growing up allowed me to appreciate those cultures and things that you should respect about [them] — just general decency.” 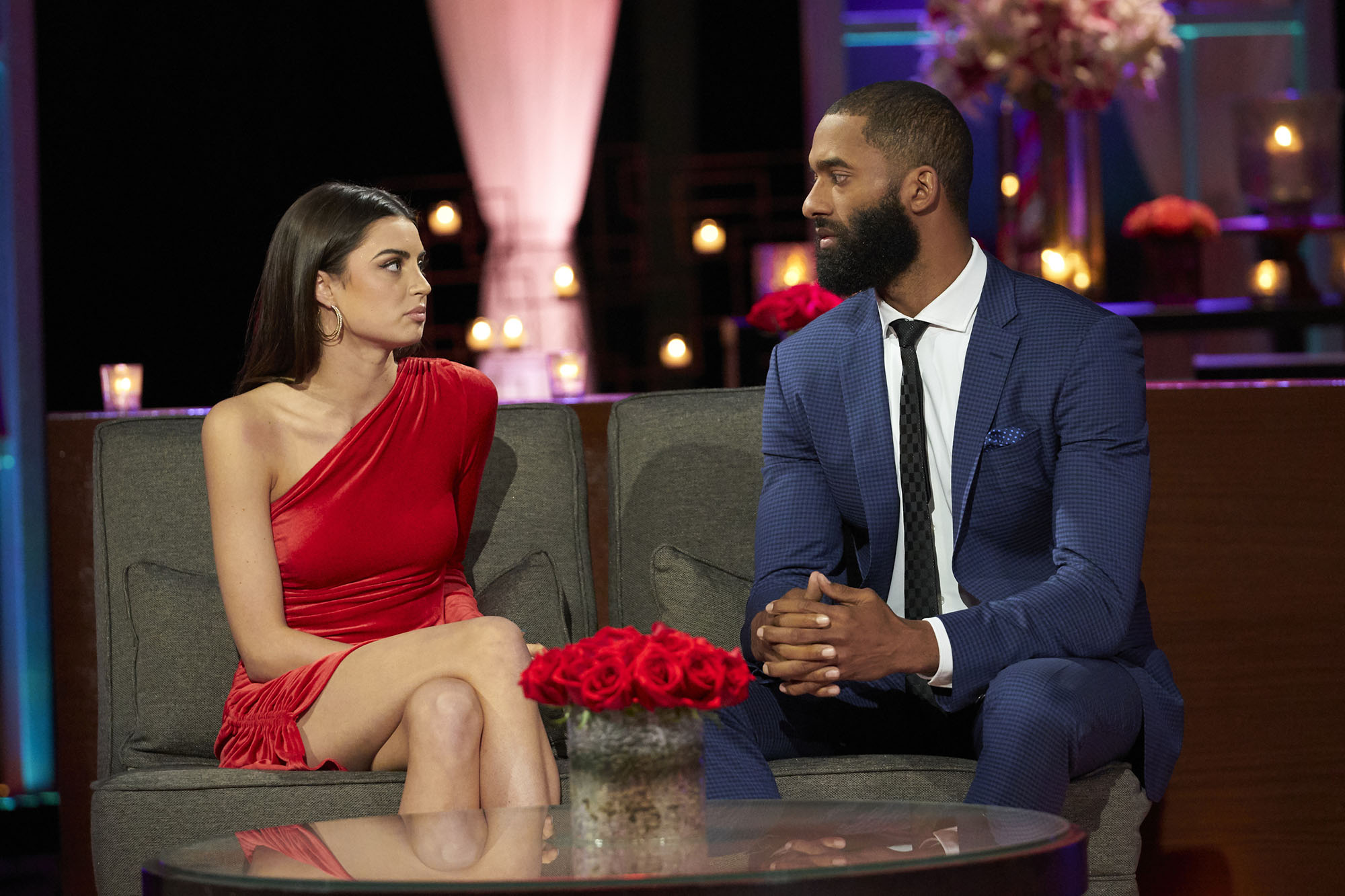 He continued, “The tough thing is having to explain to America why those pictures are problematic to me. You hear people harping on forgiveness and I forgave her when she told me. That doesn’t mean I’m not disappointed and that I don’t want her to do better. And for that to take place, I have to take a step back and let her pursue that.”

Kirkconnell issued an apology for her actions but James revealed during the “After The Final Rose” special this week that he had called things off because he couldn’t ignore her actions.

“It’s heartbreaking, it’s disappointing,” he told her, adding, “When I questioned our relationship, it was in the context of you not understanding my blackness … that’s why we can’t be in a relationship.”

Kirkconnell owned up to her ignorance, telling James, “People need to realize saying ‘this is normal where I come from’ doesn’t make it right.”

The reality TV contestant hasn’t given up hope, writing on Instagram this week that James is still the love of her life.

“i knew from the first night i met matt that he was something special, and i was praying to share something exceptional between the two of us if that’s what was meant to be,” she wrote.

She continued, “while i never expected this outcome, i respect his decision completely. of course i wish circumstances were different, but i still feel blessed for the time we did have together and the memories we made.”

James is also publicly grappling with the breakup: He wiped his social media account clean on Friday, just days after posting on Instagram that he was looking for a therapist.