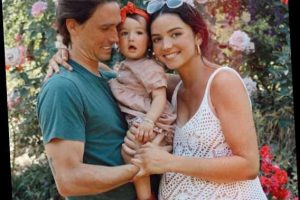 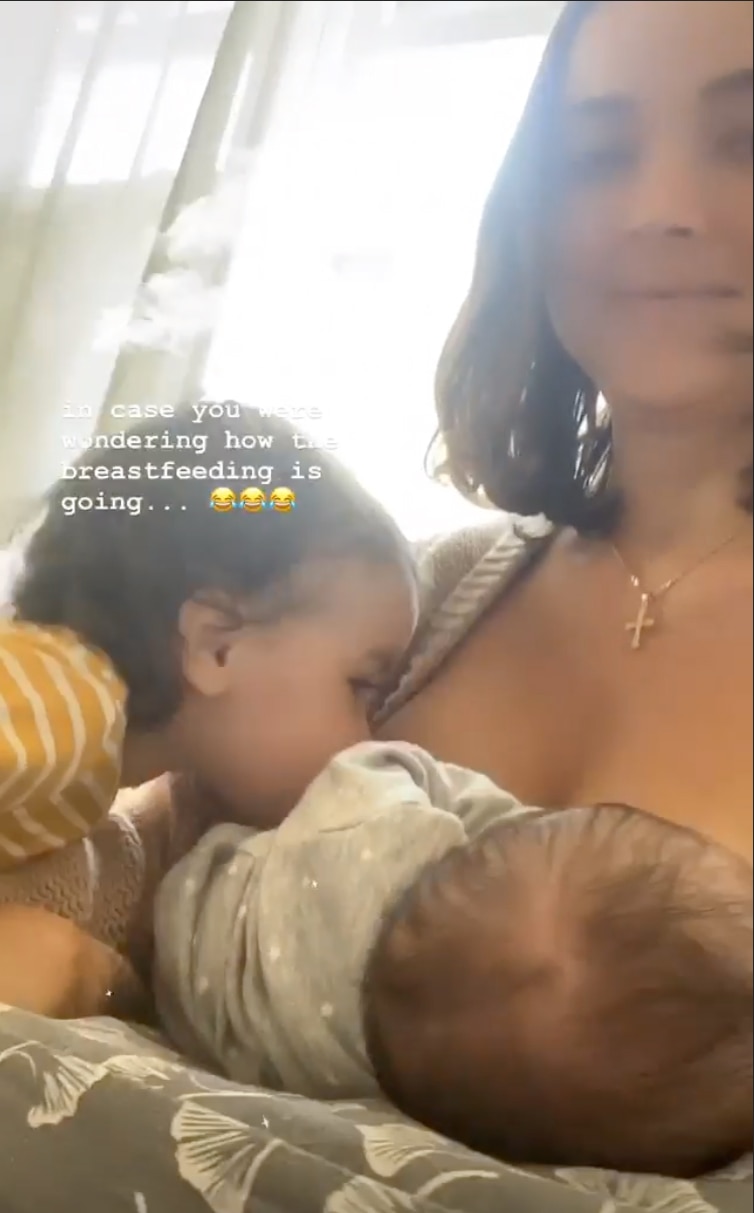 Bekah Martinez will not let people mommy-shame her.

The former Bachelor contestant is now a mother of two, and while she's no longer on a reality TV show, there's not much the star won't share with the public. From breastfeeding to body hair, Bekah has previously explained that she hopes her candor on these topics helps removes the stigma from them.

This is part of the reason why she recently shared a photo of herself breastfeeding her daughter, Ruth, 1, and newborn son, Franklin. She captioned the pic, "Just doin' my mom thing."

Though some of her followers expressed support for Bekah, a few people criticized her for continuing to breastfeed her 17-month-old daughter. "She's too old and is going to have psychological issues when she's older," one person commented.

In a now-expired Instagram Story, the Chatty Broads host clapped back, "My daughter is NOT EVEN 18 MONTHS and I'm already getting comments like this."

"it's REALLY hard to get a child to involuntarily breastfeed so it's ridiculous when people claim someone's forcing their older child to feed," she explained. "If a child is voluntarily nursing … there is NOTHING psychologically damaging about nursing through and even past the toddler years."

Bekah continued, "We've got it soooo backwards now as a society. Children don't have any concept of breastfeeding being sexual."

Taylor Swift Responds to Accusations of "Stealing" Her folklore Logo

When the trolls later told Bekah she shouldn't share such intimate photos because her daughter will grow up and be embarrassed, she replied, "First, I don't know how long it's been since you've been a teen but I've never heard anyone make fun of someone for having photos breastfeeding with their mom. Second, my daughter's going to be a confident badass bitch who won't be fazed if someone was to say some dumb s–t about it."

Couldn't have said it better ourselves!