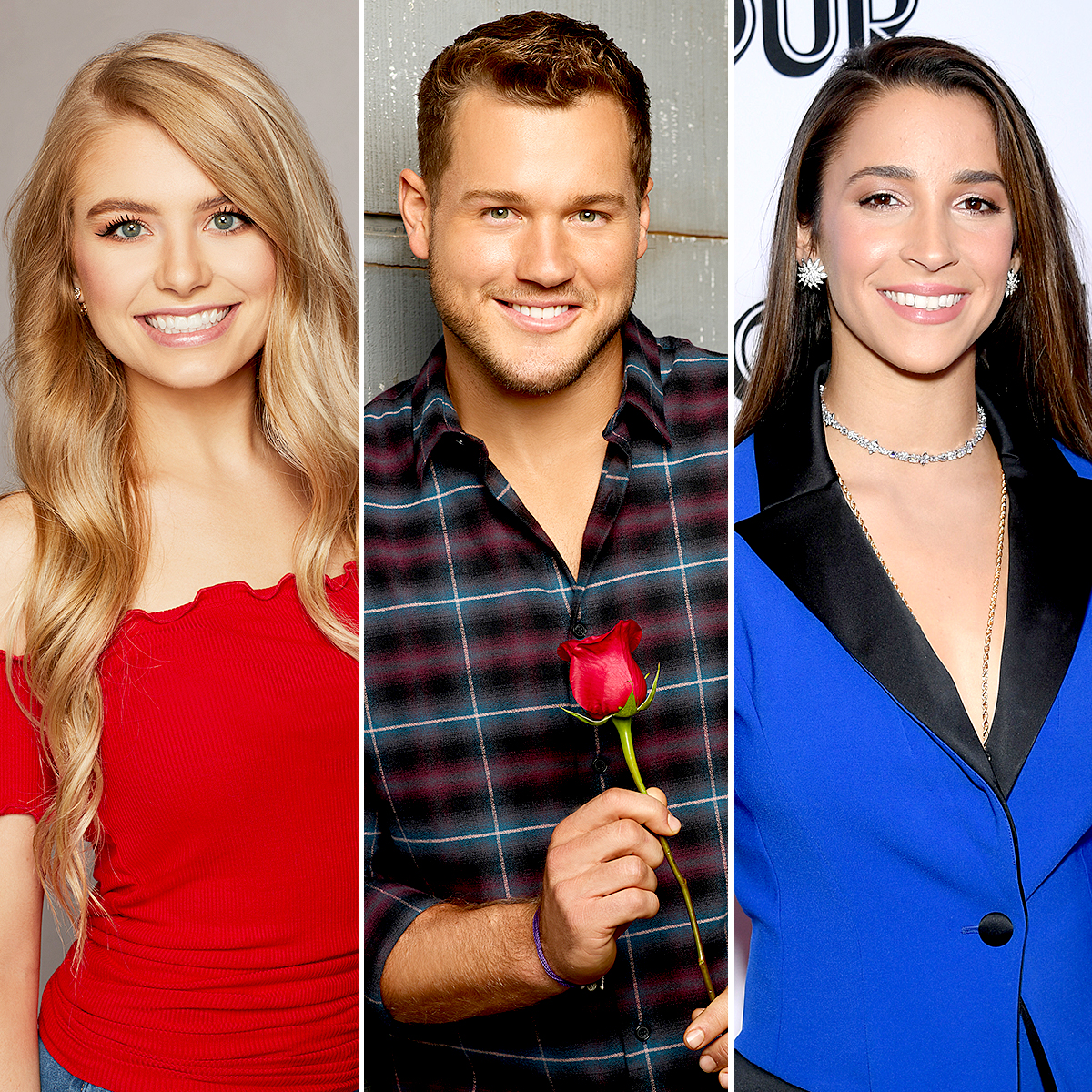 Not so fast! Demi Burnett, who competed for Colton Underwood’s heart on The Bachelor season 23, cleared the air after shading his ex-girlfriends.

The 23-year-old came under fire in January after seemingly slamming Aly Raisman, whom Underwood, 27, dated from August 2016 to April 2017, and Becca Kufrin, who he romanced on The Bachelorette season 14 in 2018. Burnett also appeared to take aim at Tia Booth, who the former NFL player briefly dated in the summer of 2018 during Bachelor in Paradise season 5.

“I think Colton will realize he needs a girl in his life that is more bold and confident and will take a bit more of a dominant role,” the interior designer said during a confessional on the ABC dating series in January. “I think that Colton is looking for a girl that can take charge and take control. Even if he, like, doesn’t know what he’s looking for, I think that’s what he needs.”

Although Kufrin, 28, and Booth, 27, both clapped back at Burnett via Twitter, the Texas native insisted she didn’t mean any harm and clarified her comments while speaking exclusively to Us Weekly at the Bachelor Women Tell All taping in Los Angeles on Friday, February 22.

“So I said that Colton’s exes were not dominant or aggressive, maybe, and I think that’s not a negative thing, to not be either of those things. And I also had no idea that he dated Aly. I didn’t know anything about that, so I definitely wasn’t referring to that at all,” she explained. “I was referring to The Bachelor history that I saw and it’s not a negative thing to be not dominant. That’s just somebody who doesn’t take control all the time and that’s OK to not be that. It was not an insult at all.”

The blonde beauty shockingly exited the show during the February 11 episode after she confessed her love to Underwood, but he didn’t reciprocate her feelings.

The Bachelor airs on ABC Mondays at 8 p.m. ET and the Women Tell All special airs on Tuesday, March 5.

END_OF_DOCUMENT_TOKEN_TO_BE_REPLACED

END_OF_DOCUMENT_TOKEN_TO_BE_REPLACED
We and our partners use cookies on this site to improve our service, perform analytics, personalize advertising, measure advertising performance, and remember website preferences.Ok