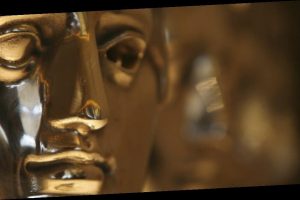 Entertainment One’s UK Manging Director Kezia Williams has been appointed to the newly created role of Vice Chair of the MediCinema Board, stepping up to the role of Chair once incumbent Paul Massara leaves next year. MediCinema is a UK charity that builds and runs state of the art cinemas in NHS hospitals where the latest films are screened for patients, their families and carers for free. The cinemas are designed to accommodate hospital beds, wheelchairs and medical equipment. Patients using the MediCinemas include those with drips and on respirators; those recovering from operations; undergoing chemotherapy or dialysis.