Barclays online banking down with customers unable to log into accounts 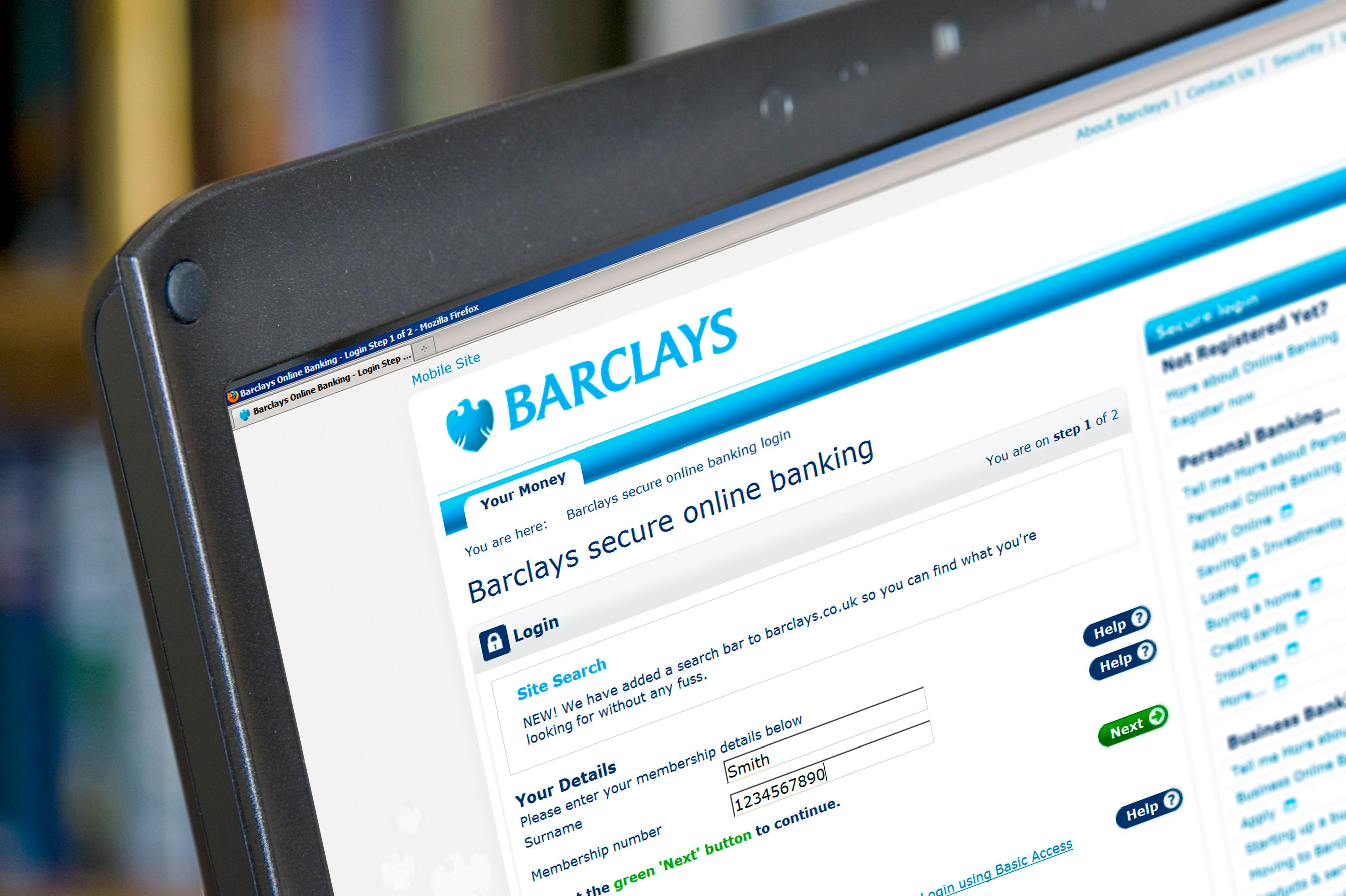 A spokesman for Barclays said its website suffered from "technical difficulties" but that access is now "restored".

People who first reported problems at about 12pm today said that the website had been asking them for four digits instead of the usual five when they try to log in, which didn't let them access their accounts.

Online banking appears then appeared to crash completely for many customers, according to reports on Twitter and outage tracking website Down Detector.

Several received an error message which told them the website was "experiencing technical difficulties".