Home » Lifestyle » Barred from their own street, residents fume at handling of level crossing works

Barred from their own street, residents fume at handling of level crossing works 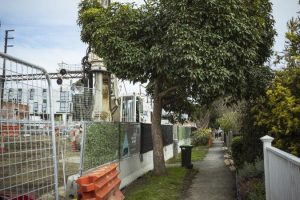 People whose driveways have been blocked during a major level crossing removal project in Melbourne’s east say they have been kept in the dark about how long the disruption will last, with access to their homes likely to be restricted for months. 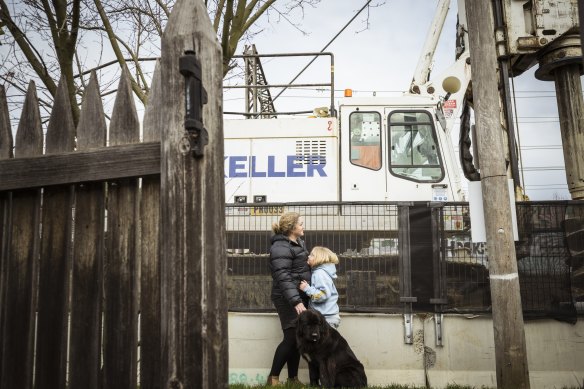 Sarah Anderson and her daughter Flora outside their home on Sunbury Crescent in Surrey Hills.Credit:Chris Hopkins

The works have forced many residents to be relocated, with several roads closed and heavy machinery preventing people from driving to their homes.

Sarah Anderson, who lives on Sunbury Crescent in Surrey Hills, said she was first told her street would be closed for seven to 10 days for construction work at the start of August. However, she said residents have now been told part of their road will remain shut until at least November.

“When we were speaking to construction workers who were actually working there, they were like: ‘No we are here for weeks. We don’t know what you’re talking about, there’s no way it’s seven to 10 days’,” Anderson said. 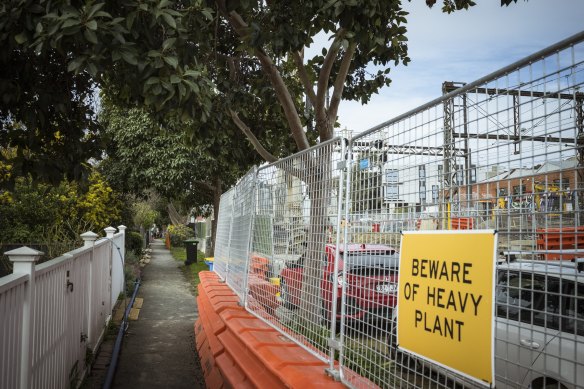 Residents of four homes in Sunbury Crescent, Surrey Hills have had their driveway access blocked due to level crossing works.Credit:Chris Hopkins

Sunbury Crescent residents Kyle and Tarryn Paten said they were only given two days’ notice before part of their street was closed last week. Then, after their driveways were blocked, they were told that the road would be closed for longer than expected. Tarryn said she had to blockade construction to get management to come and speak with residents.

The couple said the disruptions had worsened the health of residents, caused a significant loss of amenity and had led to health and safety issues as some households felt liked they were living in a construction site.

Anderson also said the works had hurt the mental wellbeing of her three children, with alternative accommodation offered not being suitable for her large family.

However, both Anderson and the Patens said residents believed the project was needed, with two people dying at the Union Road level crossing in 2016.

“We are not trying to stop the construction, we are just trying to live within it as best we can,” Anderson said.

“At this point, we would just like to know the dates, we’d like to know what’s happening, so we can actually plan things.”

A Level Crossing Removal Project spokesperson said the authority was aware of the issues raised by residents and would continue to work with them.

“[We are] now reviewing the works that restrict vehicle access on the street, and will do everything we can to reduce the period of disruption and will be in touch with residents soon,” the spokesperson said.

The project is expected to be completed two years ahead of schedule in 2023.