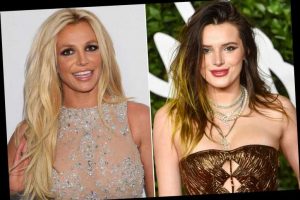 Bella Thorne: Female directors have made me ‘uncomfortable’ in nude scenes

Bella Thorne had a flurry of emotions while watching the new documentary “Framing Britney Spears,” knowing all too well what it’s like to be under a microscope.

“Watching it, I was just so sad, like, I was sad, infuriated, so mad — mad at myself for also being young and not knowing that things are happening,” the 23-year-old recently told Page Six. “We’re all a part of this culture. We’ve all been raised in this culture … No one helped her. We’re all really to blame here.”

The new doc delves into Spears’ rise to fame, her mental health struggles and her scrutinized conservatorship with her father, Jamie Spears.

Thorne — who, like Spears, is a former Disney starlet — said she could relate to the 39-year-old singer when she was being bombarded by paparazzi.

“They’re physically on top of her, these flashes are right here, it’s, like, they’re hitting you with their camera, like — I know these type,” she said. “And I can only imagine then, and by looking at it, I was, like, by far this is the worst thing I’ve ever seen. People in your space, like, completely treating you as an object.” 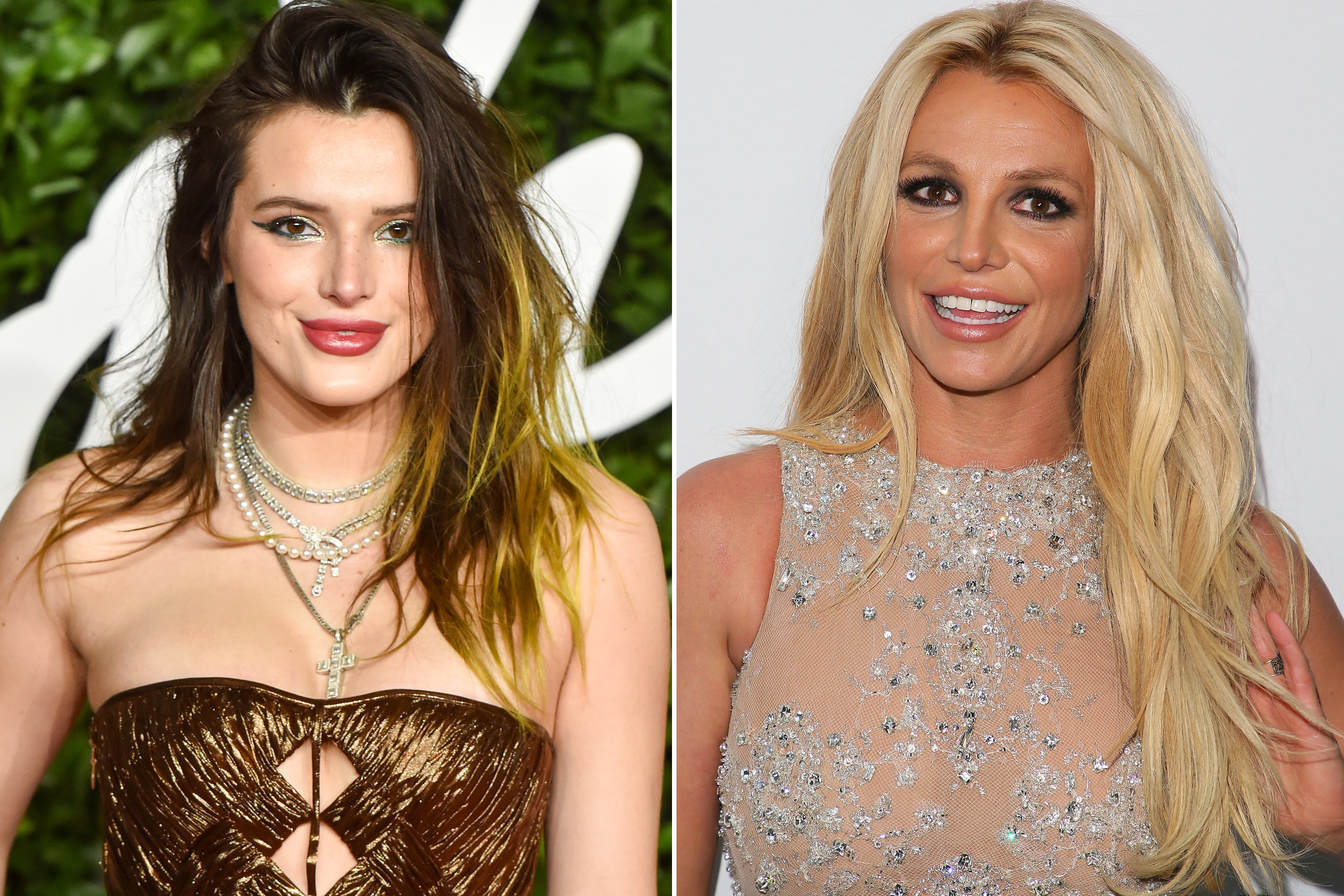 When asked whether the public scrutiny has ever gotten so bad that she’s considered leaving the entertainment industry, Thorne admitted to us, “I really want to be positive and say no, but the worse it gets the more I do feel, like, how much of my mental stability am I willing to give to have the career that I want — that I’ve worked my whole f—king life for, every day of my life?”

The “Shake It” singer told us she thinks every public figure “struggles with that thought.”

“Can someone just give a clap and stop talking s—t for once?” she said.

Aside from the public, Thorne also previously told us that movie directors could work on how they give speak to young stars and give them direction when filming nude scenes.

“If someone’s like, ‘Yeah, you’re supposed to take your shirt off now. You read the script, right?’ The expectation. Even if you’re like, ‘Yeah, I read the script and yes I know,’ it’s the way that it’s put in certain sets,” she said, adding, “It’s more that people make mistakes and set’s running fast, people are talking and you’re not paying attention to the weight of your words so much. Things get misconstrued.”