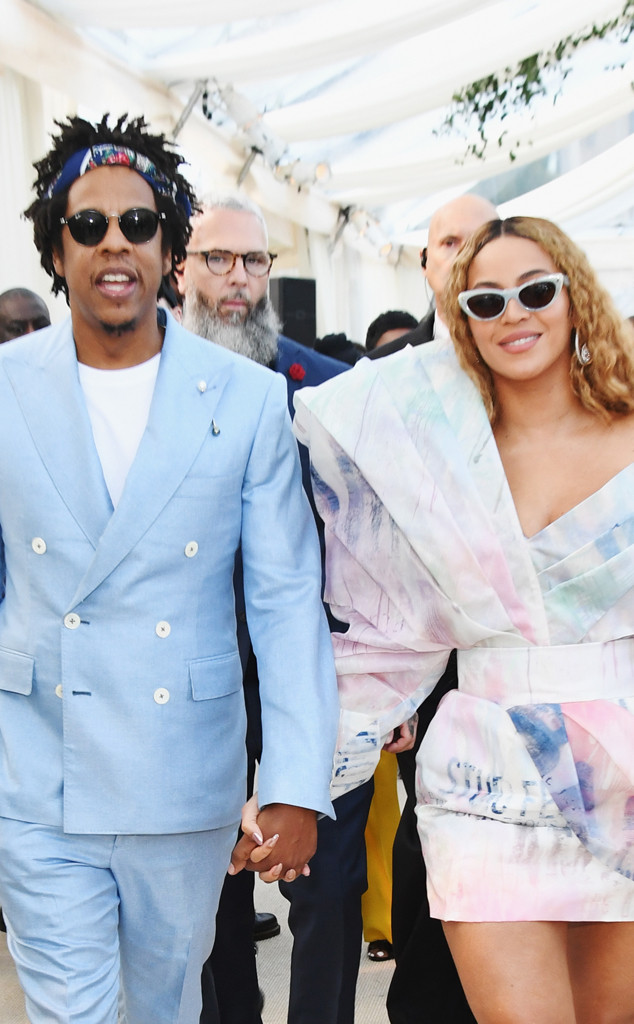 Beyoncé and Jay-Z will be honored at the 2019 GLAAD Media Awards.

GLAAD announced Monday that the superstar couple will be receiving the Vanguard Award at the upcoming ceremony in Los Angeles for their LGBTQ allyship. The honor is awarded to allies who have made a significant difference in promoting acceptance of LGBTQ people.

“Beyoncé and Jay-Z are global icons and passionate defenders of human rights and acceptance for all people,” GLAAD President and CEO Sarah Kate Ellis said Monday. “When Beyoncé and Jay-Z speak, the world becomes inspired and when it comes to LGBTQ people, their voices of acceptance have been heard loud and clear.”

Ellis continued, “We could not be prouder to stand with them to send a message of love during the biggest LGBTQ event in the world and to honor their work to bend the arc of justice forward for LGBTQ people, people of color, and marginalized communities everywhere.”

Ceremonies will be taking place in both Los Angeles (March 28) and New York City (May 4) this year. Ross Mathews will return as host of the Los Angeles event, held at the Beverly Hilton, where Sean Hayes will receive the Stephen F. Kolzak Award. Madonna is set to receive the Advocate for Change Award at New York City ceremony.

Take a look at the complete list of nominees for the GLAAD Media Awards HERE!