Meet the woman sculpting models and celebrities with massages

Best star snaps of the week: Bill Murray serenades us and more

Bill Murray was allegedly “touchy” with the women on set of “Being Mortal,” before the shoot was shut down, a source exclusively tells The Post.

Filming of the 71-year-old “Saturday Night Live” legend’s movie was suspended last week after a complaint was reportedly filed specifically against the actor, alleging “inappropriate behavior.”

By Thursday, the film was suspended indefinitely amid an investigation into the “Ghostbusters” star’s on-set actions.

A source told The Post, “He was very hands-on touchy, not in any personal areas, but put an arm around a woman, touched her hair, pulled her ponytail — but always in a comedic way.

“It is a fine line and everybody loves Bill, but while his conduct is not illegal, some women felt uncomfortable and he crossed a line.” 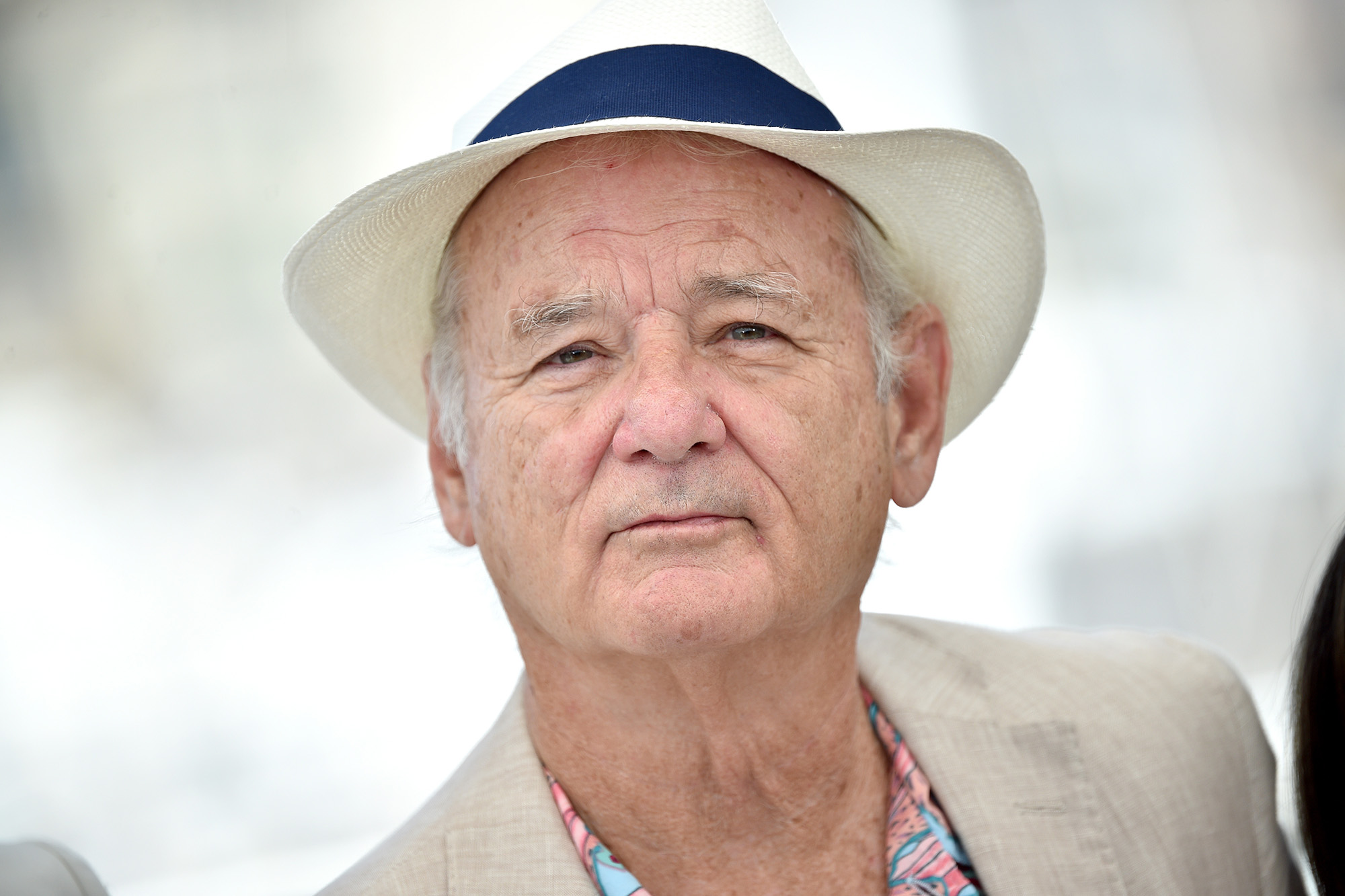 Apparently Aziz Ansari, who is directing and co-starring in the film alongside Seth Rogen, had no tolerance for Murray’s behavior and had a showdown with the “Lost In Translation” legend following the filing of the complaint.

The source added, “A few women complained, then Bill and Aziz had a big disagreement.” This led to the indefinite closure of the shoot.

A separate source says that Murray, who is apparently single, “Loves women and loves to flirt, he enjoys poetry and romance, he’s always flirting, but it is always couched in comedy. It isn’t clear if he crossed a line.” 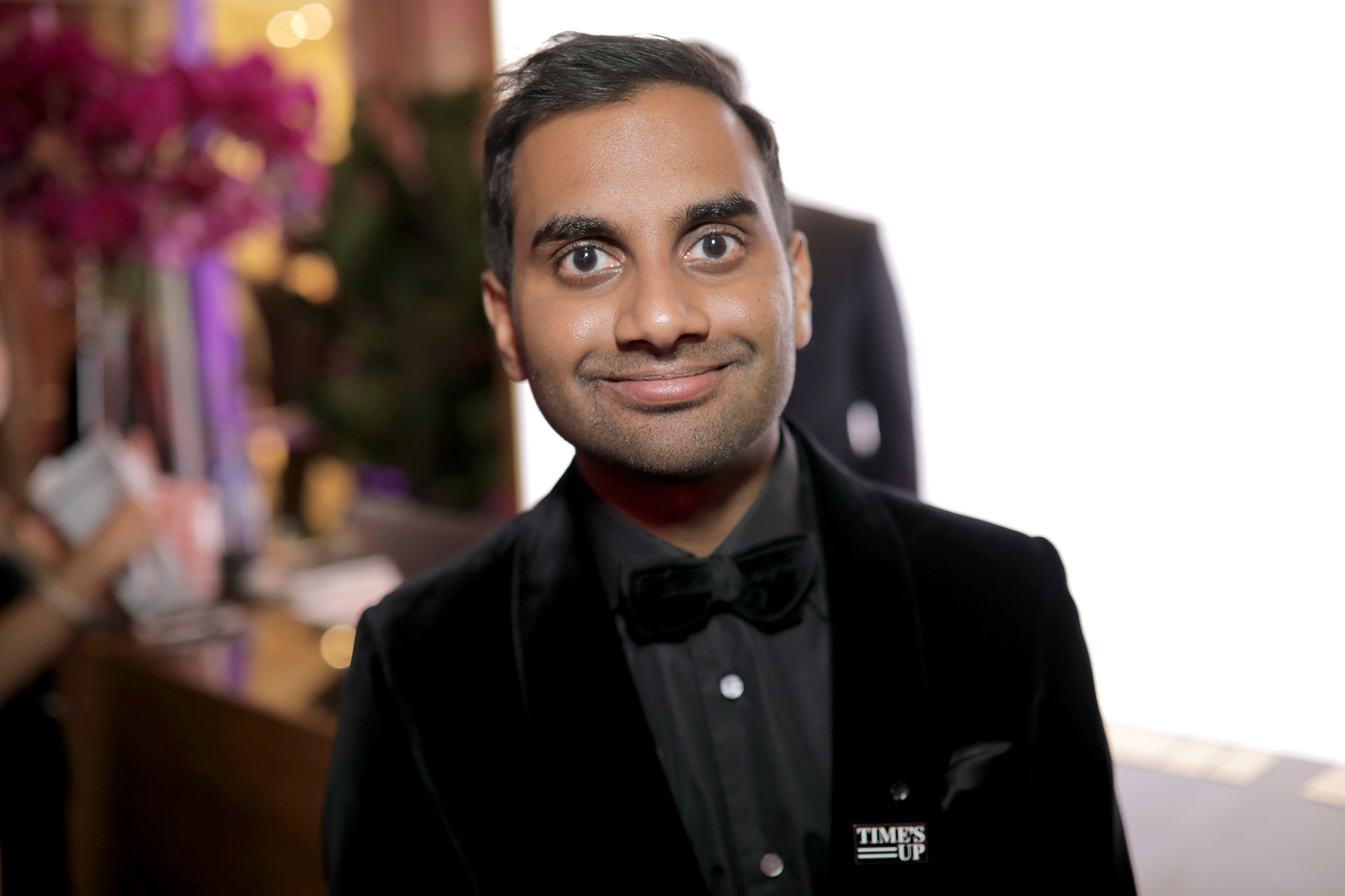 Meanwhile, Richard Dreyfuss’ son, Ben, dropped a bombshell allegation Thursday night that the Walt Disney Co. was forced to hire bodyguards to protect the cast and crew of his dad’s 1991 comedy “What About Bob?” from Murray.

Ben Dreyfuss, 35, claimed on Twitter that Murray “had a meltdown . . . because he wanted an extra day off” but was denied by the late producer Laura Ziskin.

Murray allegedly “ripped off her glasses off her face and my dad complained about his behavior and Bill Murray threw an ashtray at him,” Ben wrote.

“Everyone walked off the production and flew back to LA and it only resumed after Disney hired some bodyguards to physically separate my dad and Bill Murray in between takes,” he added. 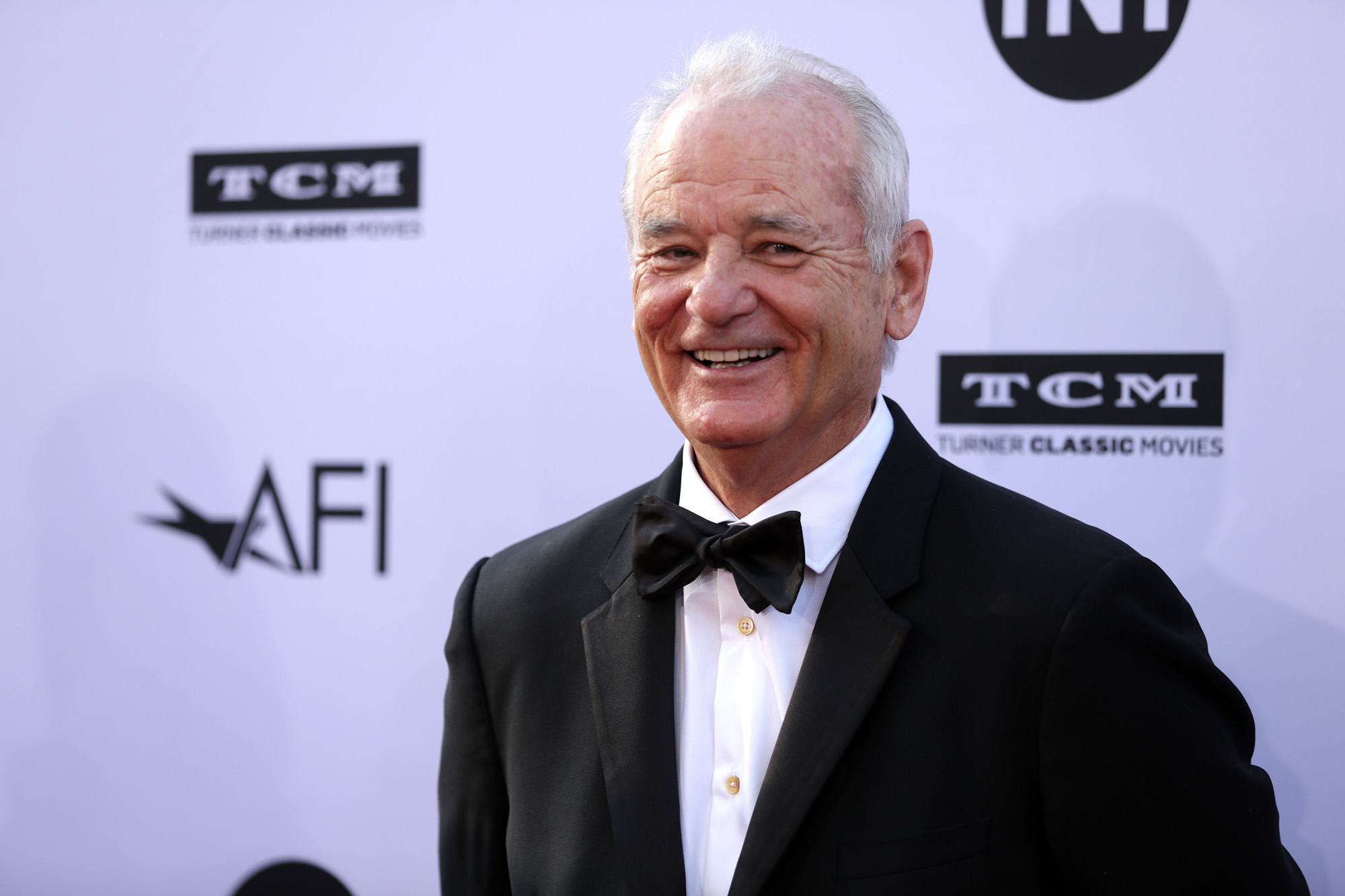 He then offered sarcastically, “I was like 5 at the time and these are some of my fondest and earliest memories lol. Good movie though!”

The elder Dreyfuss previously addressed the alleged ashtray incident by calling Murray a “drunken bully,” but without airing all the dirty laundry.

“He put his face next to me, nose-to-nose, and he screamed at the top of his lungs, ‘Everyone hates you! You are tolerated!’” Dreyfuss revealed in 2009.

“There was no time to react because he leaned back and he took a modern glass-blown ashtray, he threw it at my face from [only a couple feet away]. And it weighed about three-quarters of a pound. And he missed me. He tried to hit me. I got up and left.”

Two lawyers for Murray didn’t respond to inquiries, and a spokesperson for “Being Mortal” at Fox Searchlight declined to comment.