Blac Chyna Speaks Out After Police Visit Her Home Twice 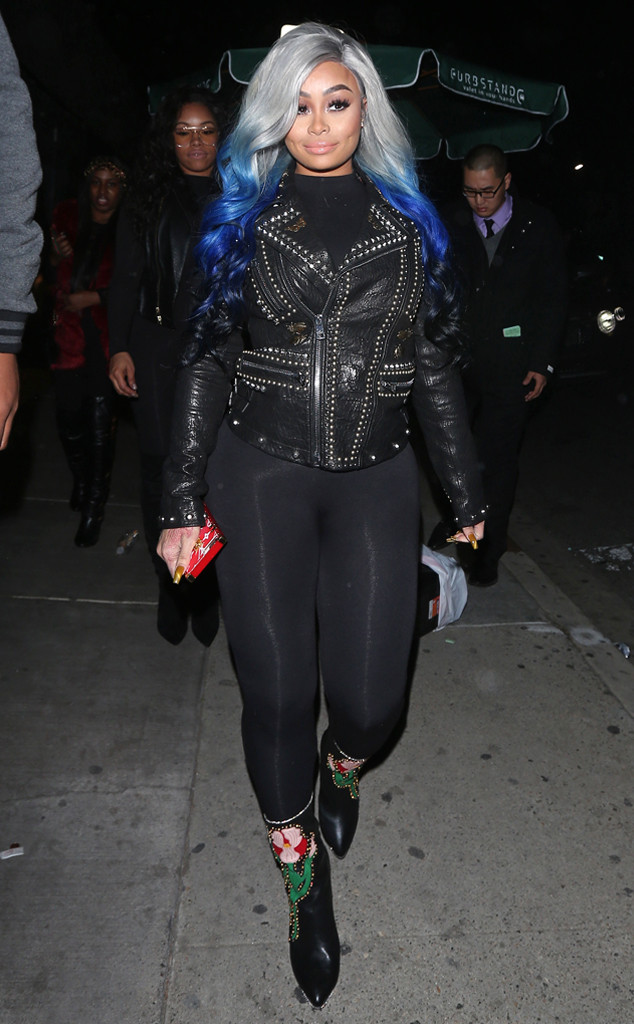 After receiving two visits from police in the last week, Blac Chyna is making a statement.

Earlier this week, the Los Angeles Police Department confirmed to E! News that they “responded to a disturbance” at Chyna’s home on Sunday, Jan. 20. Multiple outlets reported that police received a call alleging that Rob Kardashian‘s ex was intoxicated and neglecting her 2-year-old daughter, Dream Kardashian, and 6-year-old son, King.

According to the police report, however, there “were no arrests” at the residence.

The following day, police returned to Chyna’s property once again to attend to a “civil standby” with her former makeup artist.

According to TMZ, the initial dispute was between Chyna and the makeup artist, who reportedly left her belongings at the reality star’s home. 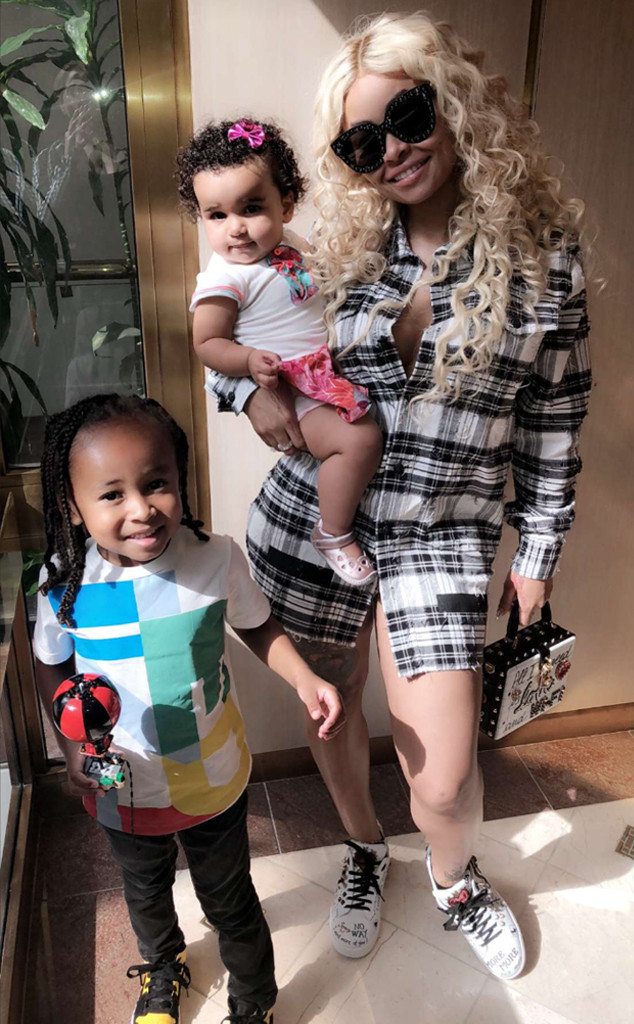 The police reportedly visited Chyna’s house a second time to escort the makeup artist so she could get her remaining belongings.

In response to the reports, Chyna’s lawyer has issued a statement on her behalf.

“Chyna’s children, King Cairo and Dream Renée, are both healthy and doing very well,” Lisa Bloom tells E! News. “They were never in any danger and any reports to the contrary are entirely false.”

Bloom adds, “I remind the public that anyone who submits a knowingly false report to Child Protective Services may be subject to criminal and civil liability. “