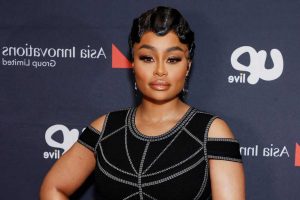 Sacramento police are investigating Blac Chyna after she allegedly threatened a woman and wouldn’t allow her to leave her hotel room.

The former “Rob & Chyna” reality star invited a group of people back to her room at the Sheraton Grand Hotel, where the party got out of control and allegedly resulted in Chyna verbally attacking a woman, The Sun reported.

“Everyone was enjoying themselves; the drinks were flowing and the energy in the suite was real good,” attendee Ron Knighton told the publication and provided video footage of the incident.

“Suddenly out of nowhere Chyna just yelled at my friend to ‘shut the f–k up’ or she’d beat both our asses.”

Because the “vibe” of the party changed, Knighton and his female friend decided to leave — but Chyna allegedly had other plans.

“The vibe immediately changed so at that point we thought it was best to leave,” Knighton explained, “but when I went to walk out she shut the door behind me and kept my friend in the room.”

Despite the friend’s “crying and shouting,” Chyna allegedly refused to let her leave for 20 minutes when she eventually set her free but yelled at them to stay in the hall.

“We aren’t staying anywhere. We are leaving! You crazy?” Knighton can be heard in the video. 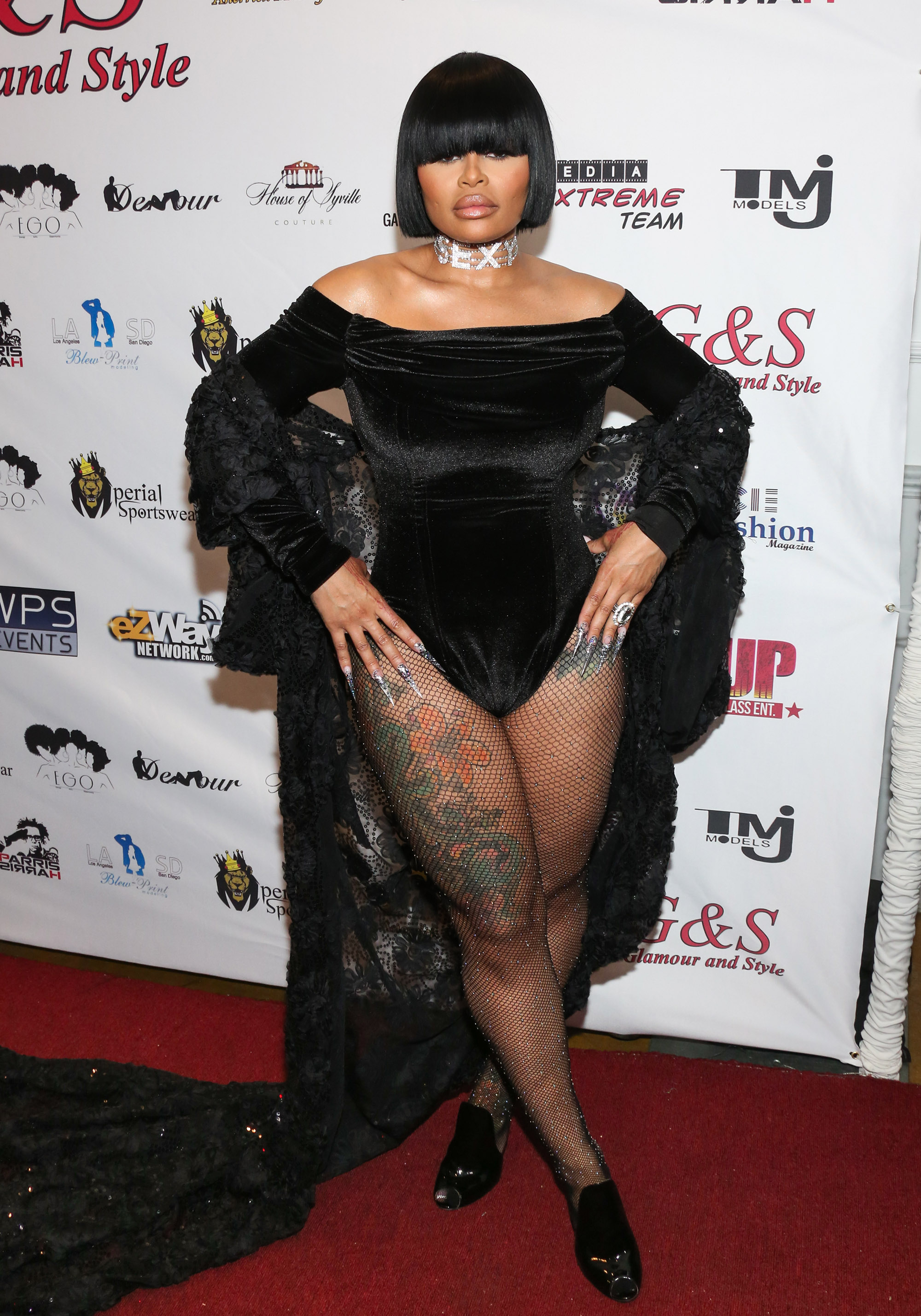 As Knighton and his crying friend enter the elevator, he reassures her, “It’s not your fault. She’s high on cocaine and crazy.”

The video does not indicate whether any drug use actually took place.

The Sacramento Police Department told The Sun that they were made aware of a disturbance at the hotel on Nov. 27 at 3 a.m local time.

“A dispute between two parties occurred, and the incident was resolved at the scene by the individuals involved. No injuries were reported,” a spokesperson said in a statement.

“The department is actively investigating the circumstances surrounding the incident and the investigation remains active.”