BLOKES who are not dads by the age of 35 should freeze their sperm, medics claim.

They warn fellas also have a ticking “biological clock” and waiting too long reduces their chance of having kids. 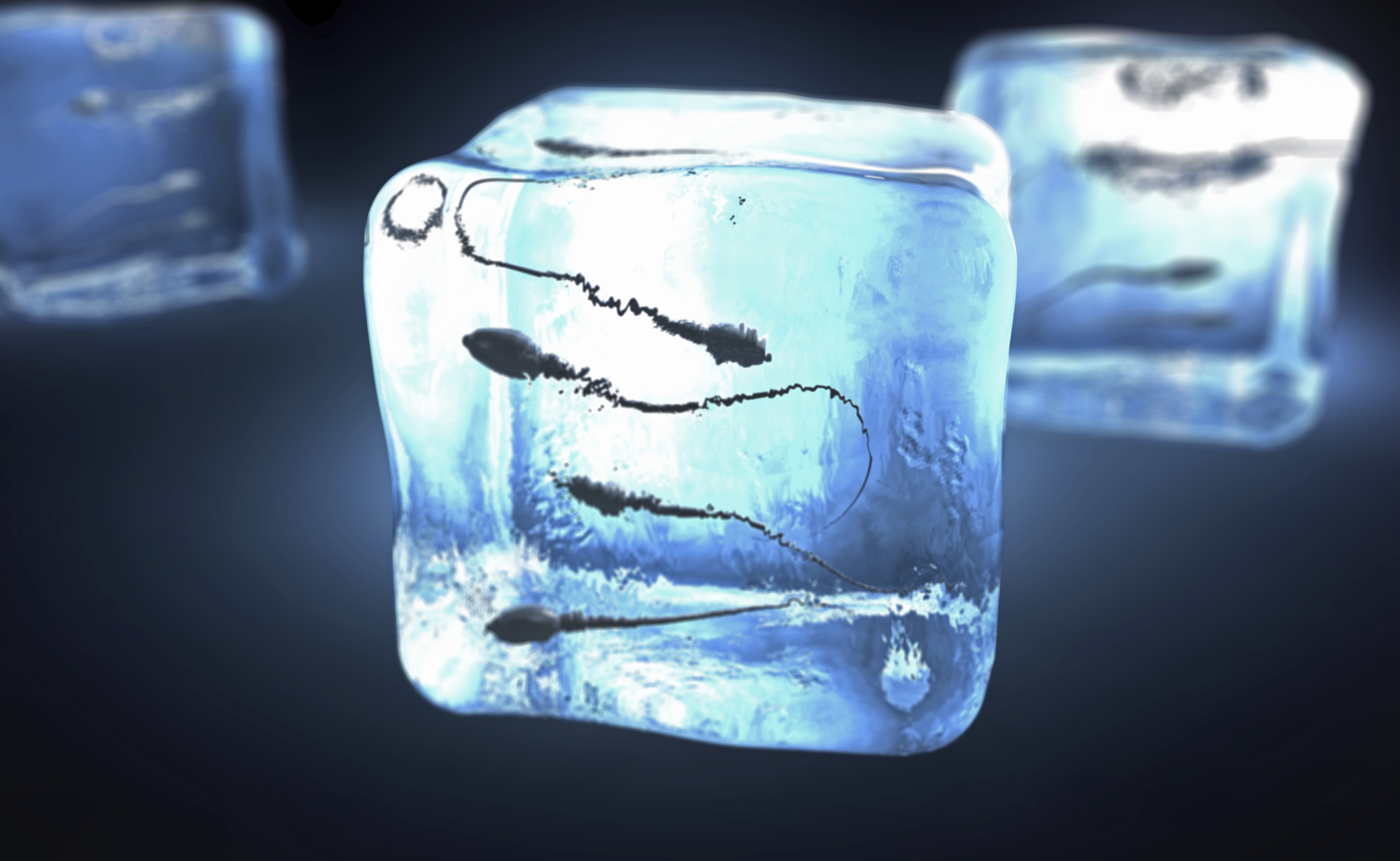 An analysis of four decades of research reveals men over 45 suffer reduced fertility.

And leaving it too late increases the likelihood of health problems for both the mother and child.

The study, published in the journal Maturitas, found women were more likely to suffer pregnancy complications – such as gestational diabetes and pre-eclampsia – if the dad was over 45.

And their risk continues into later life, with increased likelihood of childhood cancers, psychiatric and developmental disorders, and autism.

While it is widely accepted that physiological changes that occur in women after 35 can affect conception, pregnancy and the health of the child, most men do not realise their advanced age can have a similar impact

She said: "While it is widely accepted that physiological changes that occur in women after 35 can affect conception, pregnancy and the health of the child, most men do not realise their advanced age can have a similar impact.

"While women tend to be more aware and educated than men about their reproductive health, most men do not consult with physicians unless they have a medical or fertility issue.”

Around one in six UK couples struggle with conceiving.

Drop in testosterone to blame

Researchers warn a natural decline in testosterone in older men is responsible for their drop in fertility.

Sperm is also of poorer quality and counts fall as a bloke ages.

Dr Bachmann added: “In addition to advancing paternal age being associated with an increased risk of male infertility, there appears to be other adverse changes that may occur to the sperm with ageing.

“For example, just as people lose muscle strength, flexibility and endurance with age, in men, sperm also tend to lose 'fitness' over the life cycle.”

The study also found older men struggled with fertility issues even if their partner was under-25.