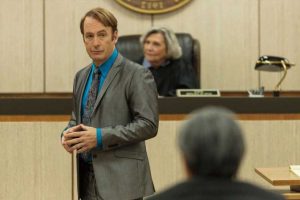 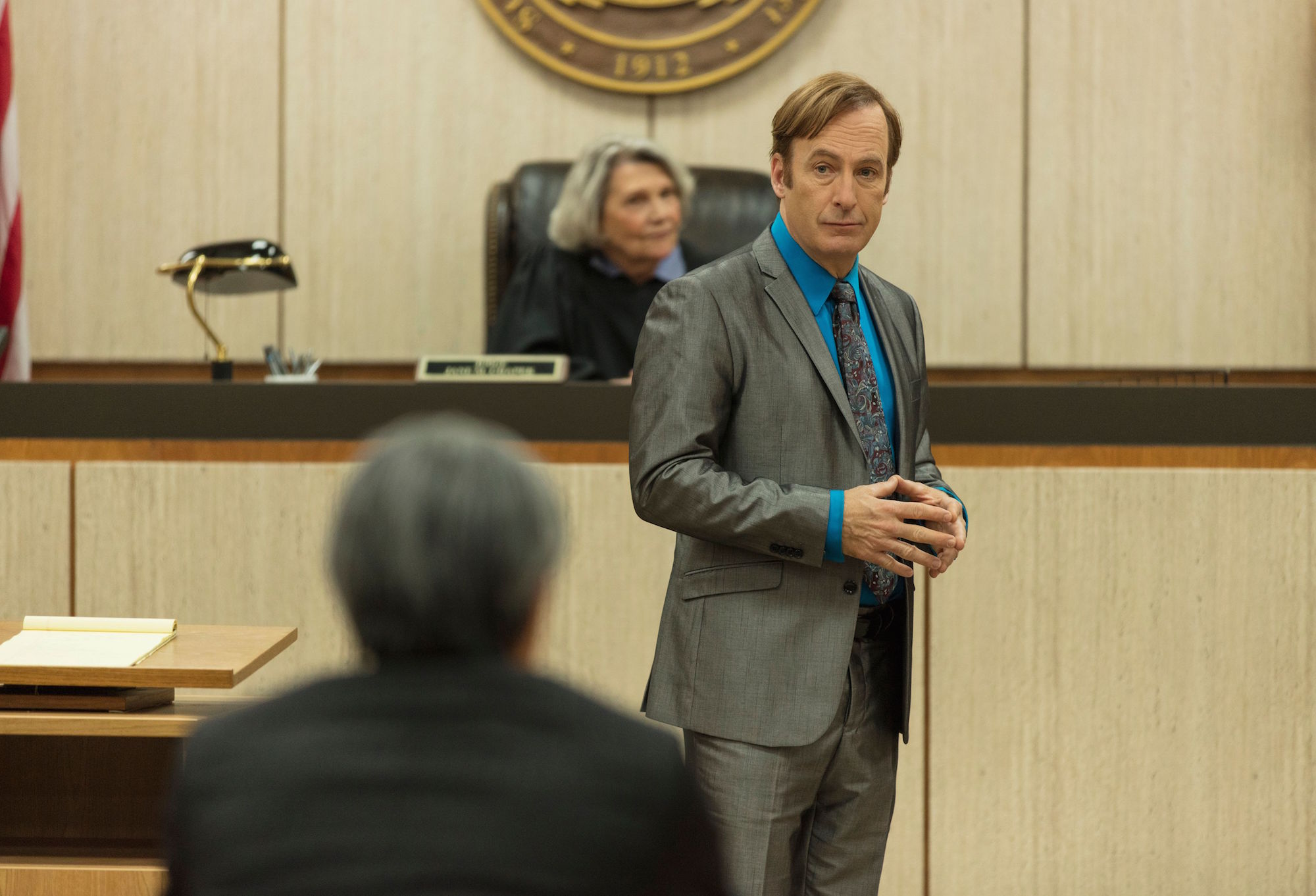 “Back to work on Better Call Saul! So happy to be here and living this specific life surrounded by such good people,” the actor, 58, tweeted on Wednesday, sharing a photo of himself in the makeup trailer. “BTW this is makeup pro Cheri Montesanto making me not ugly for shooting!”

The Breaking Bad alum was rushed to the hospital on July 27 after collapsing on set in Albuquerque, New Mexico. Tributes quickly came pouring in from dozens of celebrities including costars Bryan Cranston, Aaron Paul, Michael McKean and David Cross.

“Just got off the phone with Bob and he’s doing great!” the comedian tweeted on July 30. “Joking and japing and joshing. Both he and his family are overwhelmed with the outpouring of love and concern everyone has shown You will be hearing from him soon. But he’s doing really well!!!”

His son, Nate Odenkirk, also announced via Instagram Story that his dad was “going to be okay.” The two-time Emmy winner shared an update with his fans via Twitter hours later.

“Hi. It’s Bob. Thank you,” the comedian posted on July 30. “To my family and friends who have surrounded me this week. And for the outpouring of love from everyone who expressed concern and care for me. It’s overwhelming. But I feel the love and it means so much.”

The Nobody star added, “I had a small heart attack. But I’m going to be [OK] thanks to Rosa Estrada and the doctors who knew how to fix the blockage without surgery. Also, AMC and [Sony’s] support and help throughout this has been next-level. I’m going to take a beat to recover but I’ll be back soon.”

‘Breaking Bad’ Cast: Where Are They Now?

The Mr. Show with Bob and David cocreator first appeared as conman lawyer Saul Goodman on Breaking Bad in 2009, and went on to appear in 36 episodes of the drama. His spinoff, Better Caul Saul, debuted in 2015, taking place before the events of Breaking Bad, following his character, Jimmy McGill, before he became the criminal defense attorney. Better Call Saul is currently filming its sixth and final season.