Check out what’s clicking on FoxBusiness.com.

A group of 220 Boeing employees unanimously voted to hold a strike against the world's largest aerospace company if a new contract agreement cannot be reached within the next five days.

Teamsters Local 174 members and Boeing must come to an agreement before the current contract expires by midnight on April 17, a spokesperson for the union told FOX Business.

The workers have been in negotiations for a new contract, but the group said on Friday that those negotiations have "taken a turn for the worse" as the company grows "more anti-union and anti-employee."

During a virtual meeting Sunday, Local 174 members working for Boeing finally met to decide on whether or not to hold a strike. 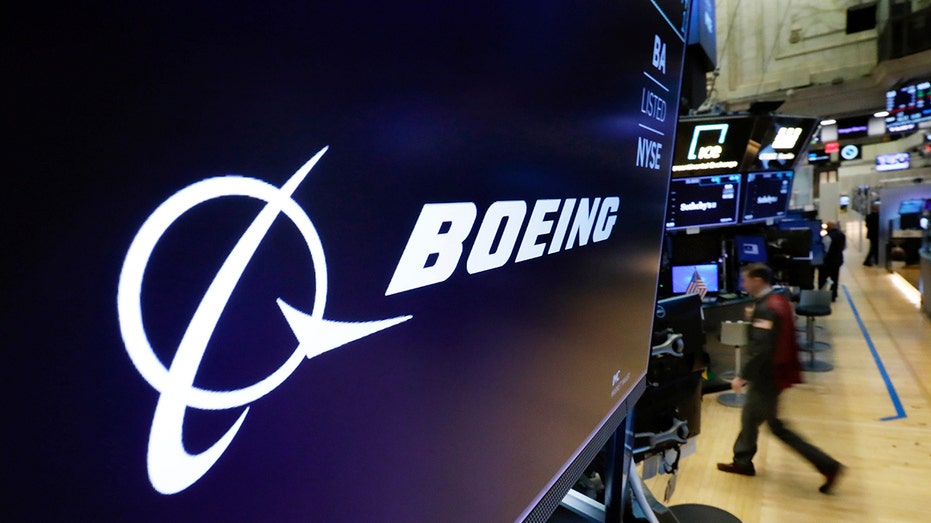 The Boeing logo above a trading post on the floor of the New York Stock Exchange. (AP Photo/Richard Drew)

The union members are responsible for transporting both customers and executives, aircraft engines, fuselages, other aircraft parts and hazardous materials, the union said. Additionally, they operate the tankers involved in fueling and de-fueling aircraft.

The union said that if a strike were to happen, it would "cripple Boeing operations throughout the Puget Sound area," which is located along the northwestern coast of Washinton state.

BOEING UNION TO VOTE ON WHETHER TO STRIKE

According to the union, Boeing management has sought widespread job cuts and also announced it was "very close" to its bottom line all while restructuring management bonuses to boost executive pay.

Teamsters Local 174 Secretary-Treasurer Rick Hicks saud the company has spent the last two decades "outsourcing, downsizing" and eliminating "the work our members perform all the while increasing management and executive bonuses to unbelievable heights."

Hicks also said the company is now "attempting to use their current self-inflicted situation to jam a sub-standard contract down the throats of our members."

"We want to resolve this without a strike, but that’s going to take a shift in attitude from Boeing management," she said.

A Boeing spokesperson told FOX business that the company "continues to engage and negotiate in good faith to present a comprehensive offer that works for our employees, customers, the community and the union."

Boeing, like the union, also wants to reach an agreement prior to the end of the current contract.

However, "in the event of a work stoppage, we have mitigation plans in place to continue operations without interruption to our customers," the spokesperson said.