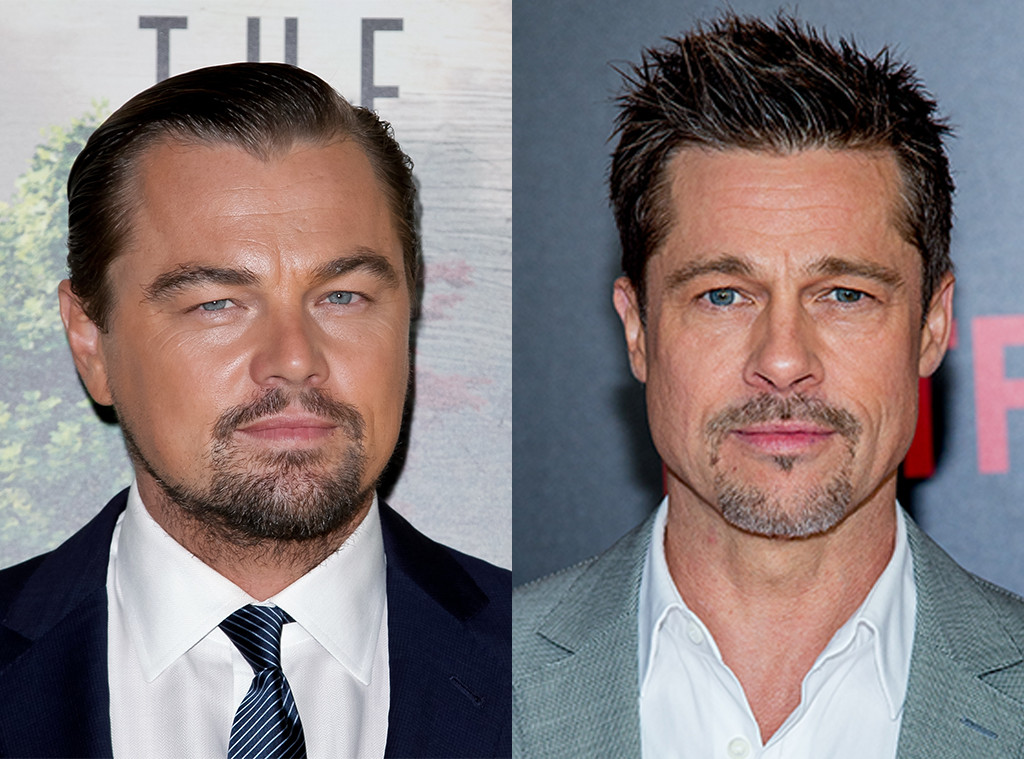 Brad Pitt and Leonardo DiCaprio want you to vote!

The Once Upon a Hollywood stars teamed up with NowThis to film a voting PSA just ahead of the midterm elections.

“The future of our country will be decided this week,” Leo, who is a big figure in political activism, explained. “Elections don’t just matter when voting for president.”

He added, “This election might be the most consequential of our lifetime.”

DiCaprio further explained the importance of the midterm elections by listing off the impactful policy matters that politicians will influence in the years to come. “So much is at stake. From gun safety laws to immigration policy, clean water and air, and whether or not millions of people have access to health care.”

Pitt then chimed in to say why midterm elections are just as important than presidential elections. “These issues will be decided from the House of Representatives, to the Senate, to dozens of governor’s races,” Brad shared. “Statehouse elections will determine the future of climate change, criminal justice reform, education funding, LGBTQ equality and even your ability to vote.”

“All of these races and ballot measures are a chance to decide on the direction of our country. Right now people are turning out in record numbers for early voting. But that’s not enough,” Leo declared.

Brad continued, “We urge you to go to the polls by November 6th and make your voice heard.”

This is just one way that Brad and Leo are helping spread the word to vote on Tuesday. In the past, both actors have been strong advocates and supporters of different politicians, including President Barack Obama.

And countless other actors are getting involved too! This week, Will Ferrelland Oprah Winfrey canvassed for Georgia gubernatorial candidate Stacey Abrams.

Check out the full video to learn more about what’s at stake in this year’s election.