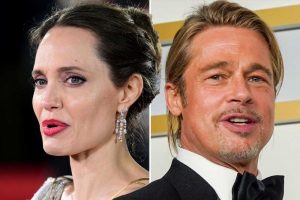 The 57-year-old actor argued that the 46-year-old actress should not have gotten custody of the couple’s children due to an administrative error by a temporary judge that they jointly selected, according to documents filed in California Supreme Court and obtained by Page Six on Wednesday.

The “Inglourious Basterds” actor was first granted joint custody of the former couple’s five minor children in May by Judge John W. Ouderkirk.

But a California appeals court disqualified Ouderkirk because it was found that he did not adequately disclose matters involving Pitt that he presided on. The court papers did not specify the nature of the matters.

Ouderkirk, who declined to disqualify himself from their divorce when Jolie asked him to in a 2020 court filing, has a long past with the family. He even married Pitt and the “Maleficent” actress in 2014.

A lower court eventually ruled that Jolie’s request to boot the judge came too little too late, but she appealed that decision and won.

Pitt’s camp, in its new filing, say they believe that any error made by Ouderkirk was minor and not worth vacating his custody ruling. They also claim Jolie was looking for any reason to get the jurist removed from the case. 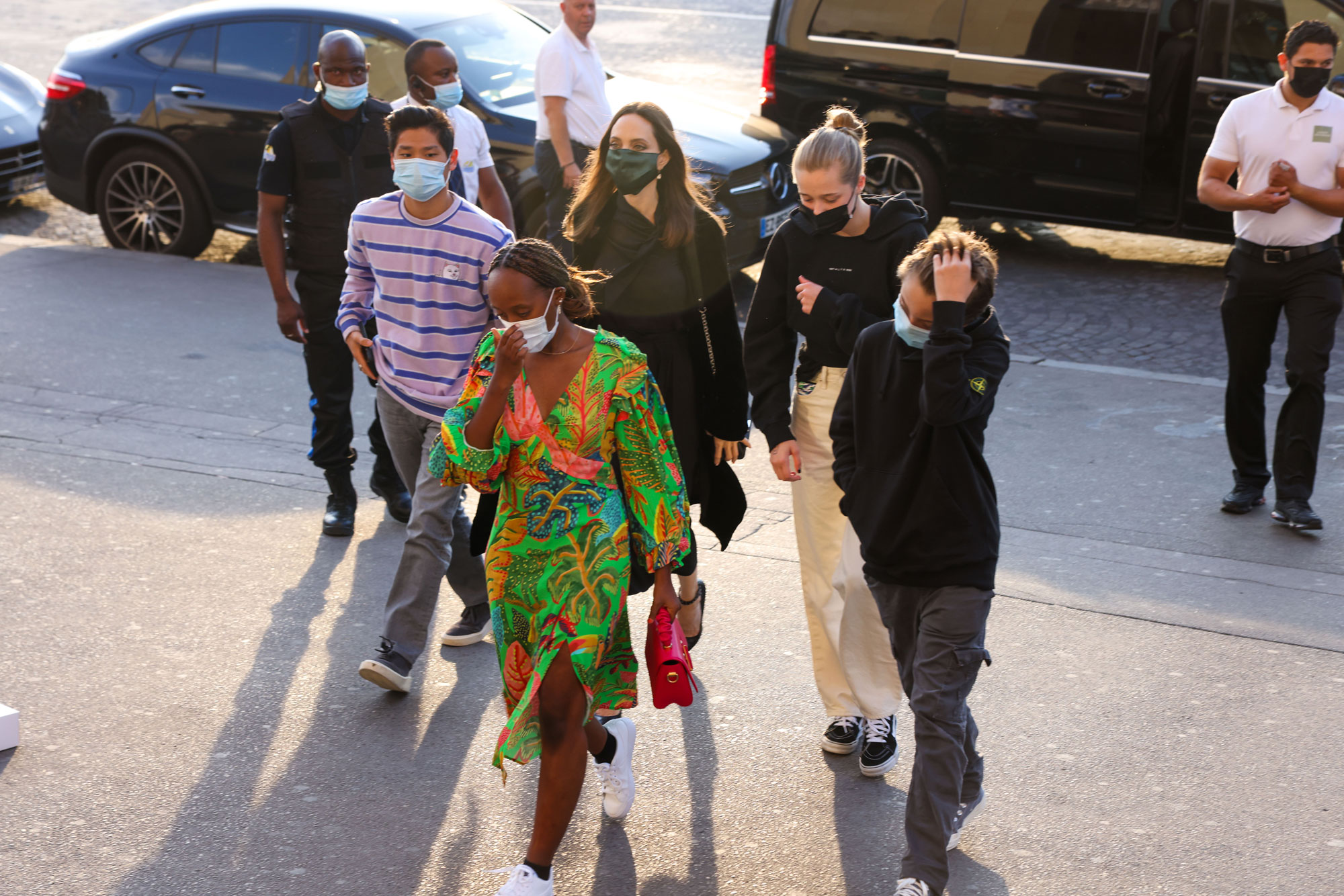 “We are seeking review in the California Supreme Court because the temporary judge, who had been appointed and repeatedly renewed by both sides, was improperly disqualified after providing a detailed, fact-based custodial decision, following a lengthy legal process with multiple witnesses and experts,” Pitt’s lawyers said in a statement.

Page Six reported that the “Once Upon a Time… in Hollywood” star vowed to fight the court’s decision in July.

“The lower court’s ruling will reward parties who are losing child custody cases, and condone their gamesmanship, by allowing them to wait and see about the likely direction of the case before seeking the disqualification of the judge,” his lawyers argued in their statement.

“Condoning the use of this type of strategic ‘lie in wait’ disqualification challenge will cause irreparable harm to both the children and families involved in this case, and other families in other cases, by unnecessarily prolonging the resolution of these disputes in an already overburdened court system. Allowing this kind of crafty litigation strategy will deprive parents of irreplaceable time with their children as judges are disqualified for minor reasons in the midst of their cases.”

Jolie and Pitt share six children: Maddox, 20, Pax, 17, Zahara, 16, Shiloh, 15, and 13-year-old twins Vivienne and Knox. Maddox is not included in the ongoing custody battle because he is no longer a minor.

A rep for Jolie did not return our request for comment.