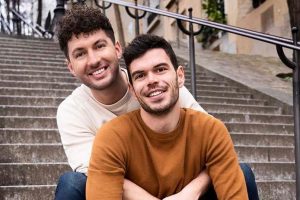 Doing what it takes for romance! On the new Bravo series Love Without Borders, five Americans leave their comfort zones and travel to different countries to find love with the help of relationship expert Arica Angelo.

“I think what scares me about this entire experience is knowing that I’m leaving everything behind. Like, my family, my friends, my car, jobs, and flown to a country where I don’t know anybody,” Philip Michael Thomas Jr., one of the participants in the experiment, says in a first look at the reality series exclusively shared with Us Weekly. 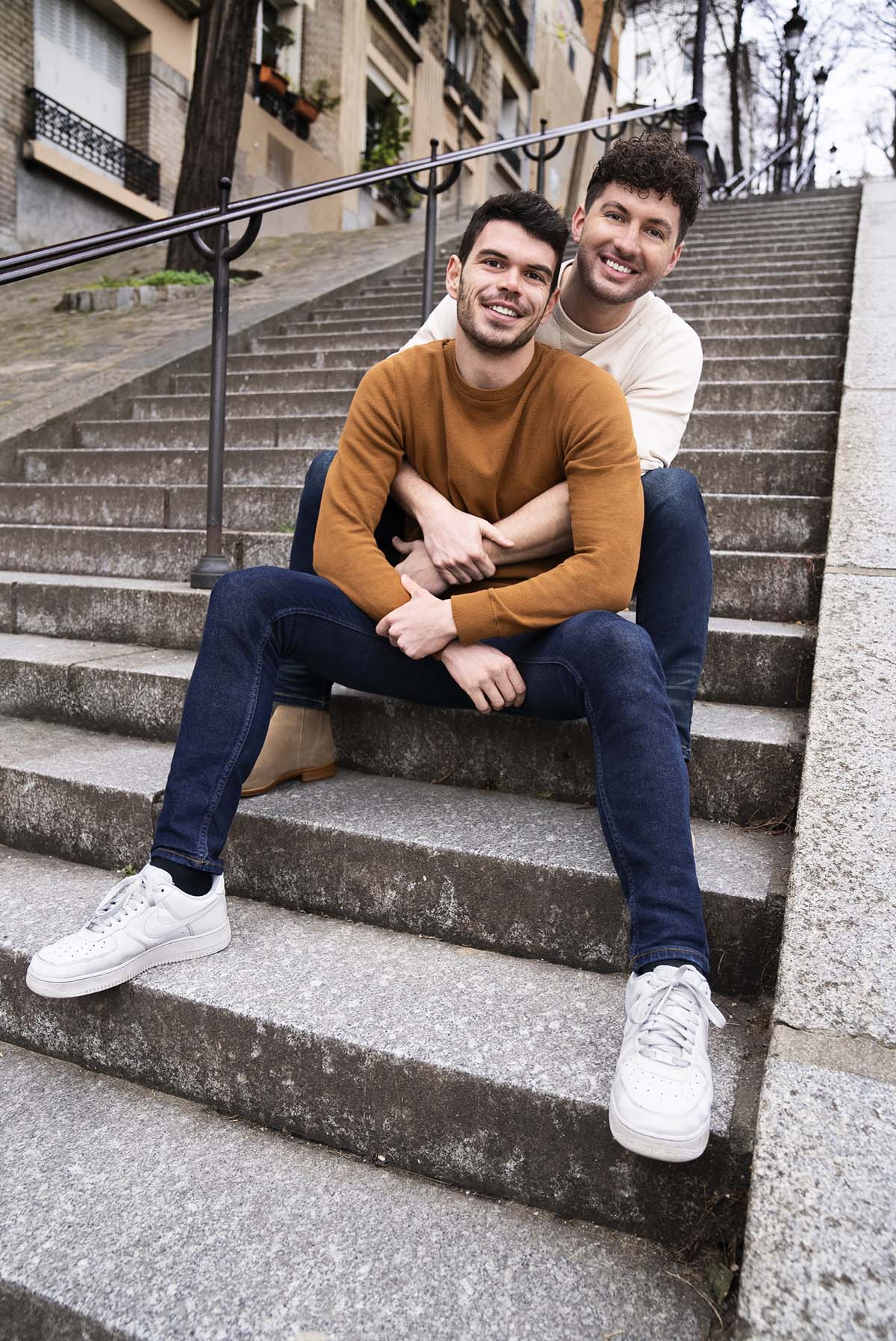 The musician continues: “But I believe in, like, fate and I believe in destiny and this is, like, an opportunity for me to find the love of my life.”

In the clip, Philip opens up about his late mother. “My mom, she was a superhero. It saddens me that I wasn’t able to experience her as an adult. I think my mom would definitely tell me, ‘Life is a roller coaster. Love is the greatest journey you’ll ever experience.’ So, I think that if I can experience love, I want to see what that’s about. For real,” the Georgia native shares.

“Too many people miss out on love because they’re stuck in a rut. They need to change what they’re doing and where they’re looking,” Arica explained in another trailer for the dating show. “Because your soul mate could be on the other side of the earth … I match people based on compatibility, not country.”

In an interview with the Galveston Daily News on Thursday, November 24, the relationship coach shed some light on the show’s process.

“We have a network of matchmakers in other countries, and we decide which people would be good matches based on what they want and their personalities,” she told the outlet. “We told the singles that they need to be packed and ready to go, but they did not know where they were going until they arrived at the airport.”

The five participants packed their bags without ever speaking to or seeing a photo of their match. “Normally I would talk myself out of something like this,” Philip says in the exclusive first look. “It sounds like a lot for me.” Despite their reservations, each Love Without Borders cast member had their reasons for turning to the social experiment.

“San Diego is hookup culture and I suck at, like, casual dating,” Gurleen shared in the trailer. “I’ll go on a date and, you know, I envision the next five years of our life together.”

Naeem, for his part, expressed an incompatibility with the people in his home city. “I don’t fit in with the dating scene or dating expectations in Houston,” he said.