The woman revealed how the guest had ruined her wedding day with her inappropriate behaviour.

Posting on a wedding shaming group on Facebook, the woman explained how her uni friend had been acting appropriate – until she had too much to drink.

By the evening, the bride claimed her mate began flashing her boobs and bum at the other guests.

She said: “I didn’t realise it until my husband asked me to go and ask her to stop, as his mother had just seen her a******.”

The bride added: “Keep in mind we hadn’t even had dinner or speeches by this stage.”

She explained how she had a quiet word with her friend – only for the accusation to be denied.

Then when she started crying, other guests were forced to “sit and console her drunk a** instead of enjoying themselves”.

The anonymous woman continued: “She also wrote something so awful and crude in my guest book, which by the way was a wedding gift from a friend who couldn’t make it to the wedding.” 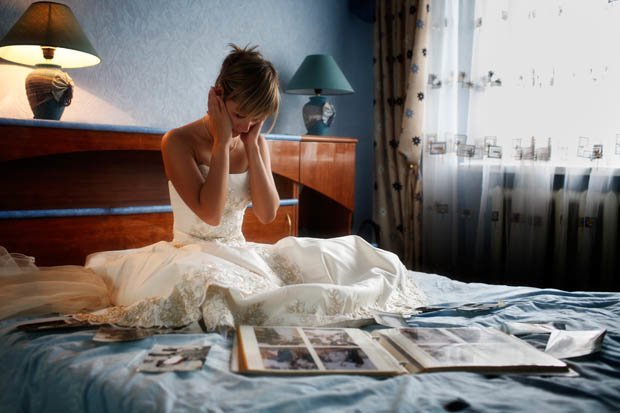 One asked: “Why would anyone flash their t***s at a wedding?”

Another said: “Sorry your friend sucked so much.”

END_OF_DOCUMENT_TOKEN_TO_BE_REPLACED

END_OF_DOCUMENT_TOKEN_TO_BE_REPLACED
We and our partners use cookies on this site to improve our service, perform analytics, personalize advertising, measure advertising performance, and remember website preferences.Ok