Brielle Biermann shows off weight loss in a black bikini 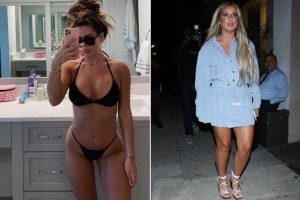 Brielle Biermann is flaunting the results of her weight loss in bikinis.

The 24-year-old daughter of Kim Zolciak-Biermann posted multiple photos of herself on Instagram wearing teeny swimsuits from her trip to Florida, and many of her fans noticed her new body. Of course, Brielle chalked the results up to a weight-loss product and promoted it in her caption.

“Everyone’s asking how i lost weight.. secrets out!” she wrote.

Others, however, chose a more direct route, with one follower asking, “Who is your doctor?”

“They want to know the doctor !!! Not how to maintain it,” commented another.

One fan pointed out that the image appeared to be Photoshopped, as a chunk of Brielle’s wrist was seemingly cut out.

“Girl that modere trim your wrist off too?” the fan wrote of the weight-loss product Brielle hawked.

The “Don’t Be Tardy” star previously denied having plastic surgery after fans questioned her ever-evolving face and body. 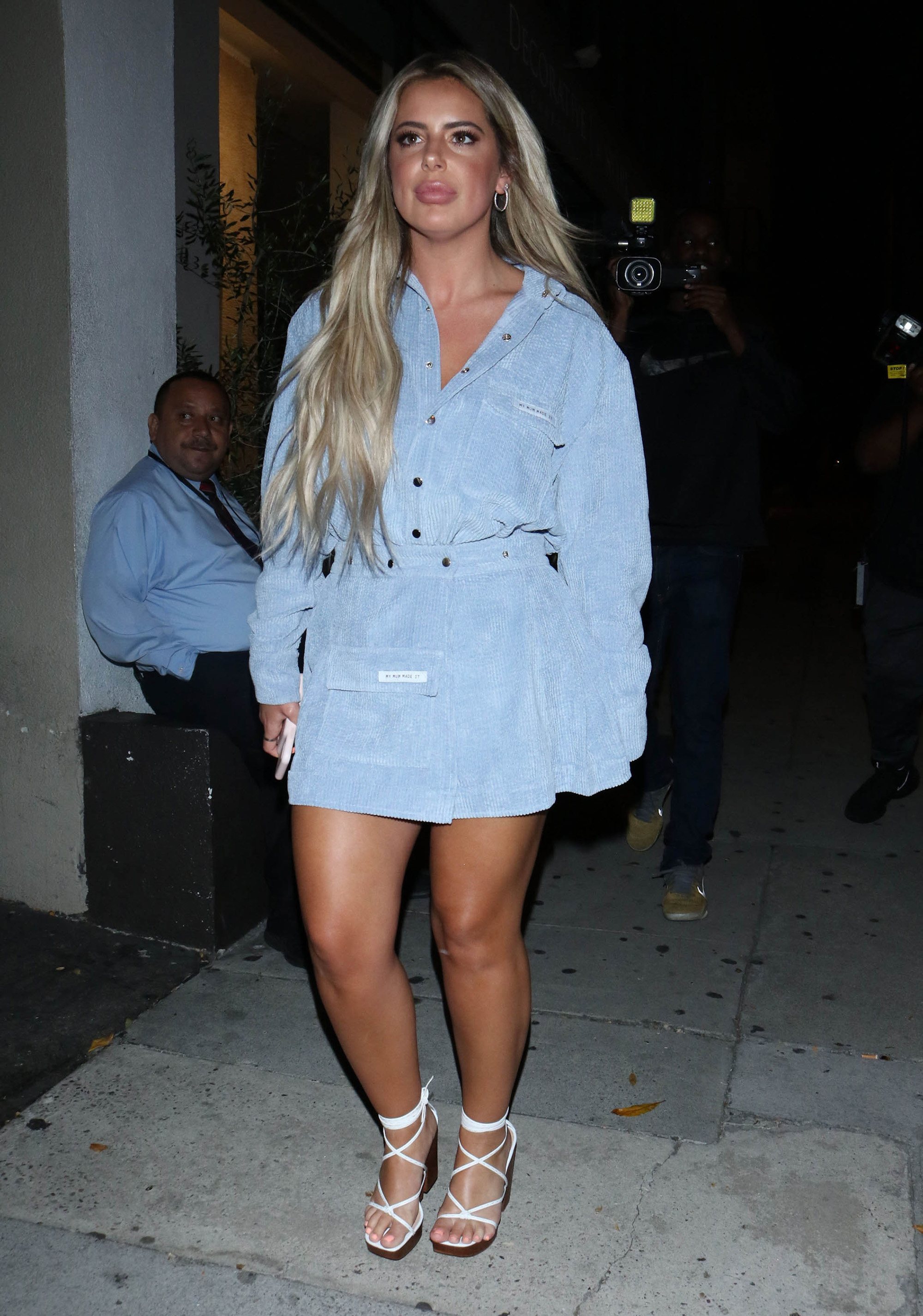 “They don’t realize that you look different when you’re 10 years old to 24,” she quipped on “Watch What Happens Live With Andy Cohen” of growing up in front of the cameras. “I hope I look f—ng different!”

Over the years, Brielle’s appearance has raised eyebrows various times over rumors that she has had plastic surgery. However, she has only copped to having lip fillers injected.

The model has denied having major work done as far back as 2018, writing on Instagram at the time, “My face is fat right now I’m thicker than I usually am can all of u seriously f–k off. It’s my face if I wanna get 37 surgeries on it I will!!”