Britain’s loneliest dog? Rescue pooch still waiting to be picked after one year in kennels 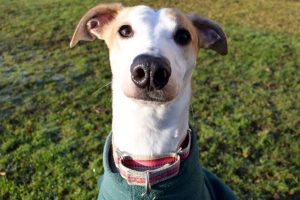 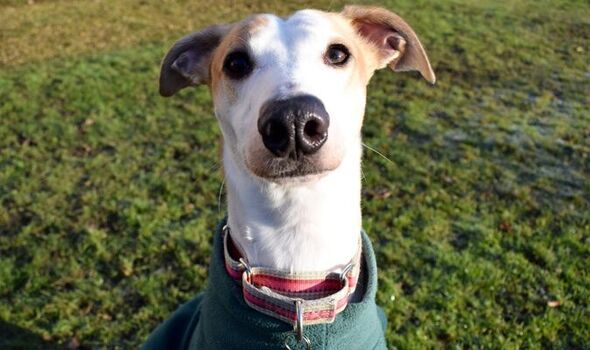 Henry, a three-year-old lurcher, arrived at Battersea Dogs and Cats Home after being found as a stray. Despite patiently waiting he has not been picked and has now passed the heartbreaking milestone of one year at the rescue centre.

Poor Henry has been at the charity’s Old Windsor site, in Windsor, Berkshire, for more than 10 times the average stay of 34 days.

Staff marked him passing the unwanted 365-day milestone by treating him to a long walk and a picnic with dog chews and gifts.

Adorable pictures show the lurcher, who is keeping his paws crossed to find a forever home soon, enjoying his party.

Henry is described as loving when he gets to know someone but can be nervous to begin with, particularly of men.

Hannah Gee, dog rehoming team leader at Old Windsor, said: “Henry came into Battersea as a stray, so we do not know much about his history.

“However since he has been with us, he has been very affectionate and is looking forward to finally having a home of his own.

“When Henry gets to know you his loving and scatty side shines through – he absolutely loves curling up together with his favourite people and adores a duvet.

“Henry struggles with anxiety and is looking to find somebody who can spend and dedicate time with him until he is feeling settled.

“He’s also something of a ladies’ man although he has been building his confidence in this area whilst he’s been with us, and this is something new owners can continue to develop with ongoing support from our experts here at Battersea.”

Henry’s ideal home would be with adults only and no other pets.

He loves food and playing with toys, and is looking for an owner who has plenty of time to spend with him.

Find out more about Henry here.