Home » Lifestyle » Britain’s most expensive beach hut is up for sale for a record-breaking £575,000

Britain’s most expensive beach hut is up for sale for a record-breaking £575,000 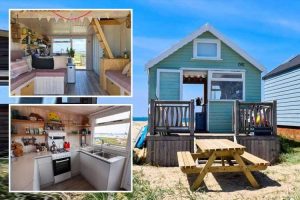 A BEACH hut is for sale at a record-breaking £575,000 – the same price as a five bedroom house in Newcastle.

The little wooden cabin commands an eye-watering price tag thanks to its location in Mudeford Spit, Dorset – home to Britain’s most expensive huts. 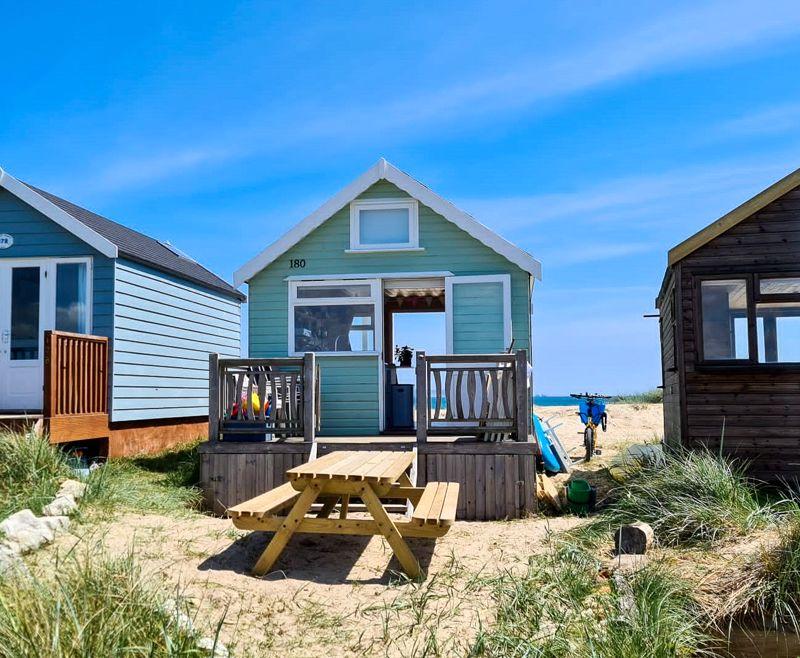 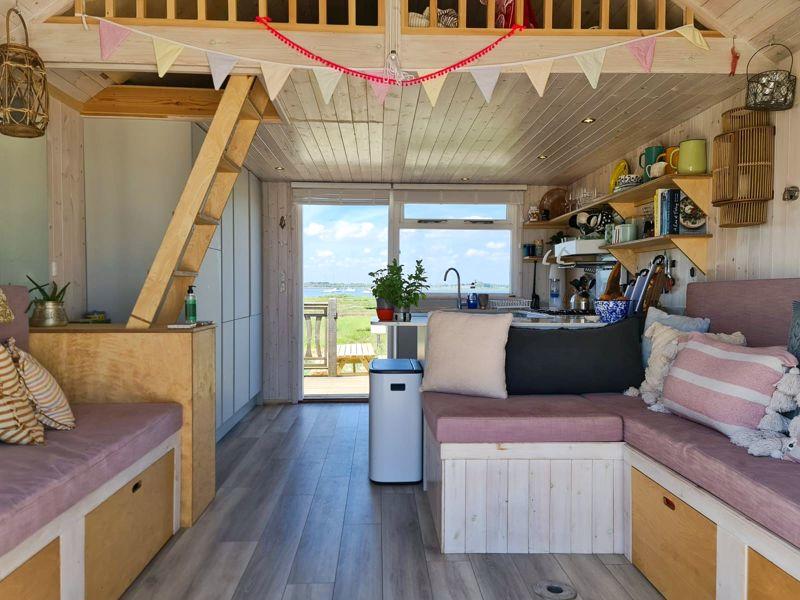 Its exclusive spot gives stunning views over Christchurch Bay, out to the Needles and the Isle of Wight.

It breaks the record for Britain’s most expensive beach hut after an increase in staycations has sent values soaring.

The tiny holiday home has an asking price to match sprawling five bedroom properties in some parts of the UK, but has no bathroom or mains electricity.

It sleeps six people between its downstairs and mezzanine level but owners can only stay overnight between April and October.

The buyers will enjoy fitted kitchen with an integrated fridge freezer and two deck areas.

Solar panels provide 12 volt electricity and there is also bottle gas for cooking.

But the owners must share a communal shower block as there is no bathroom or toilet.

Andy Denison, boss of Denison estate agents said: “This is one of the finest located huts on Mudeford Sand Spit, it’s unique and is a bit bigger than the others.

“The property has an elevated position with glorious uninterrupted front and rear views of the beach and harbour.

“It’s all about the lifestyle down there, come rain or shine, it’s a lovely place to be.”

Wealthy Brits are attracted to Mudeford Spit’s remote location as cars are banned.

They also have to stump up about £4,500 a year to the local council in fees.

There are about 350 huts on the Spit and generally measure 12ft by 10ft.

Many have been kept in the same families for generations.

The previous record for Britain’s most expensive hut was last month when a buyer forked out £350,000. 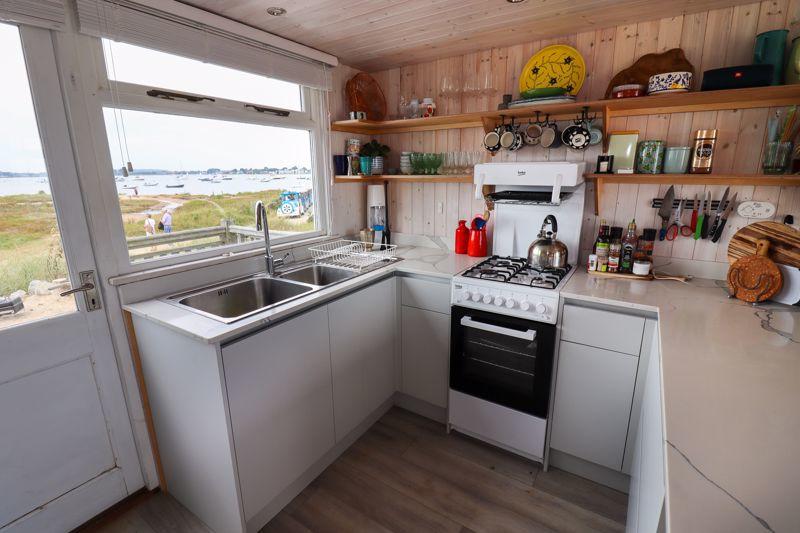 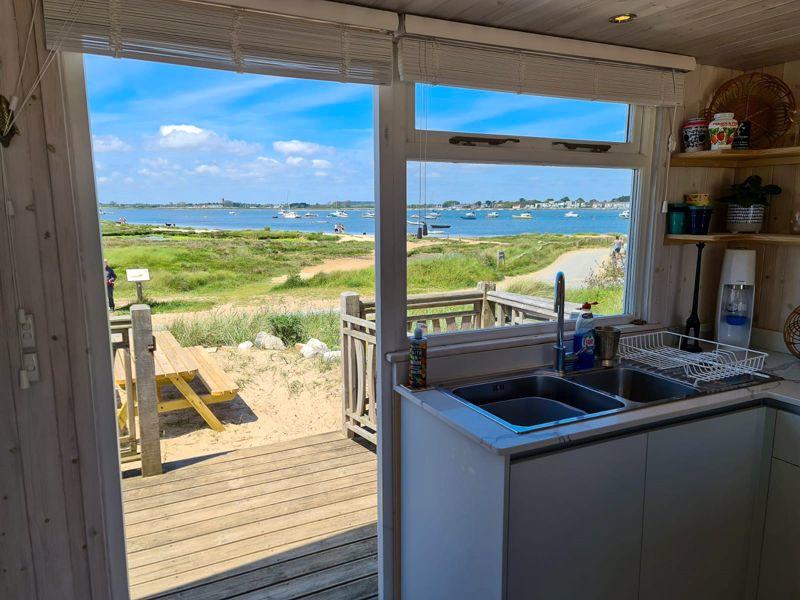 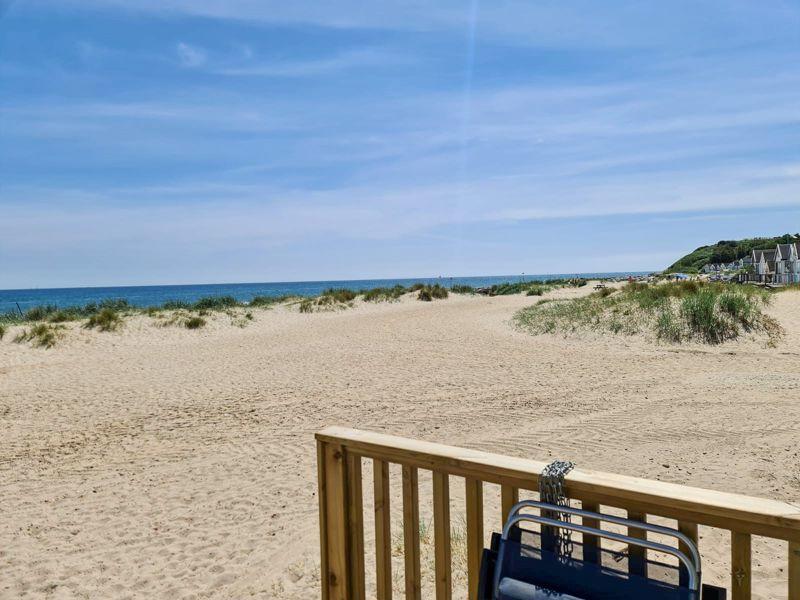