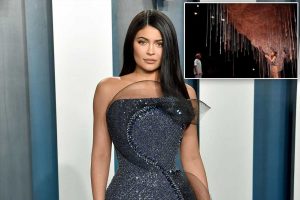 The 10 biggest bombshells from the ‘KUWTK’ reunion

The kind of drama Kylie Jenner finds herself in usually airs on E!

But a new British play has taken things one step further from fights over lip gloss and men in the wilds of Calabasas, Calif.

Set in the murky world of Internet culture, it’s all about the recently dumped Cleo (Leanne Henlon), who goes on a Twitter tirade against the reality star makeup mogul.

After Forbes deemed Jenner to be the “first self-made billionaire” (which later prompted a huge storm), Cleo, who is writing her university dissertation on structural racism, fires back with an anonymous thread detailing – one by one – the hypothetical methods of killing Jenner, including poison, drowning and disgrace. 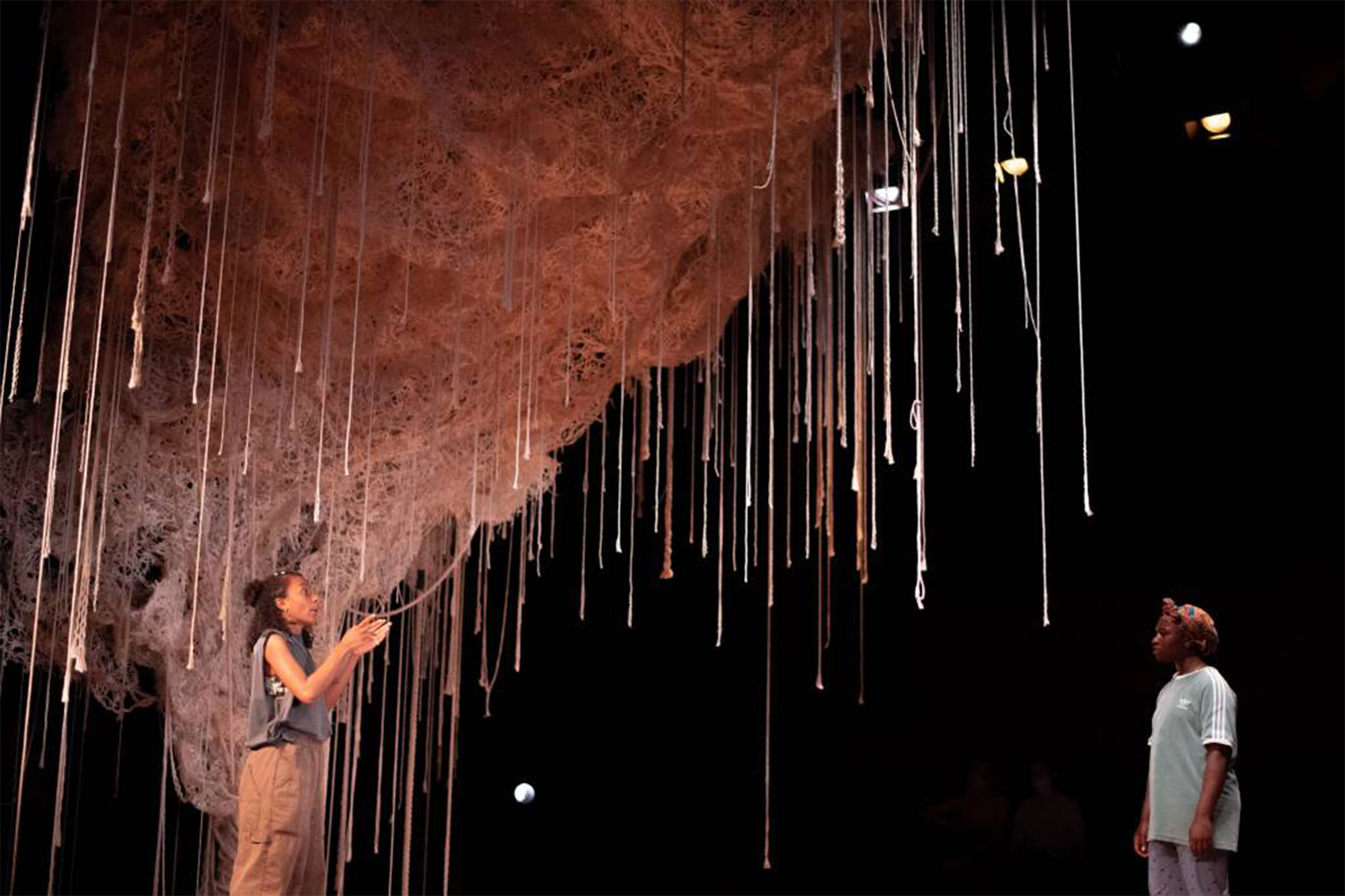 Jasmine Lee-Jones’ play has already had a sell-out run at the Royal Court in 2019 and is described as a “vivid exploration of blackness, queerness and the online world.”

“[Through comedy] you can get people to listen in a different way,” Lee-Jones told The Guardian this month. “I also wanted it to be the experience I have when I’m talking to my friends; we can be talking about something really serious and then one of us will say: ‘Oh my God, I forgot to tell you…’ and it becomes light and jokey.”

As for Jenner, she’s believed to be back with the father of her child, Travis Scott — prompting rumors this week that she could be expecting a sibling for their daughter, Stormi.