Home » Lifestyle » British woman claims she's had sex with 20 ghosts, is now engaged to one

British woman claims she's had sex with 20 ghosts, is now engaged to one 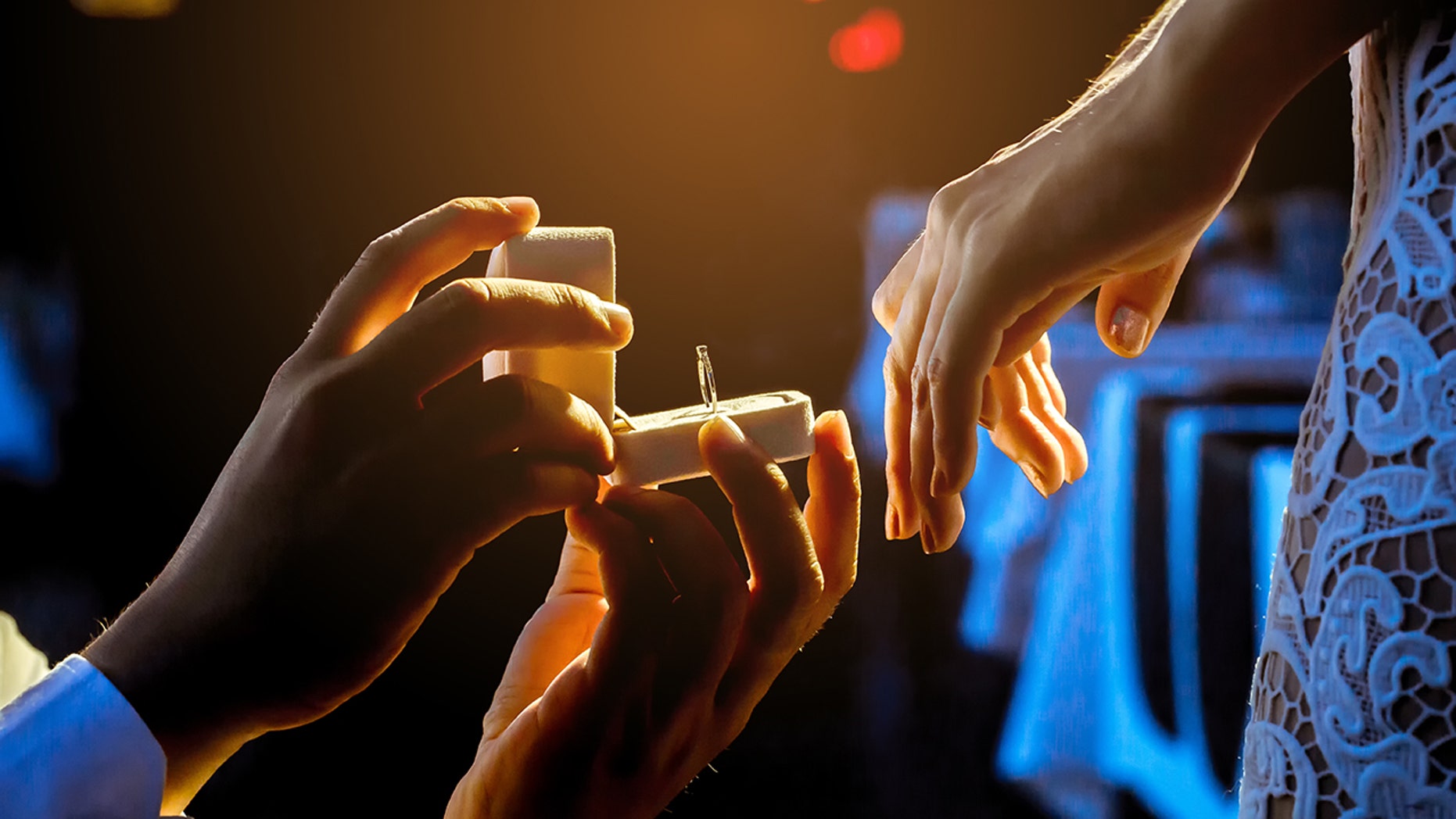 A woman claims she’s had sex with 20 ghosts and is now engaged to one.
(iStock)

Hopefully, she doesn’t get ghosted.

A British woman who claimed she has slept with at least 20 ghosts says she’s now engaged to a poltergeist.

In December, Amethyst Realm told British TV show “ITV This Morning” that she cheated on her fiancé with a ghost, and has since gone on to have supernatural affairs with at least 20 paranormal beings.

5 SPOOKY HALLOWEEN TREATS THAT ARE ACTUALLY GOOD FOR YOU

Realm said the ghost asked her to get married during a trip to celebrate their nine-month relationship at England’s Wookey Hole caves, according to The Sun.

“There was no going down on one knee — he doesn’t have knees. But for the first time, I heard him speak,” she told The Sun. “I could actually hear his voice and it was beautiful. Deep, sexy and real.”

The 30-year-old said she met her spooky match, who doesn’t have a name, during a work trip to Australia in February.

“I’d not had a phantom fling for a while and as I was away on business, starting a new relationship was the last thing on my mind,” the Bristol-based spiritual counselor told The Sun. “Then one day, while I was walking through the bush, enjoying nature, I suddenly felt this incredible energy. A new lover had arrived.”

Realm said her friends and family have embraced her unusual engagement and now she is planning her big day as a “Pagan” ceremony.

“We haven’t discussed the details yet but I think it will be quite a big do,” she said.

However, the couple already had sex on the plane back from Australia when they first met.

“I was happy and excited — so excited that we had to do something about it,” she said. “So we headed to the plane loo and, well, I am now a member of the Mile High Club.”

The bride-to-be added that this engagement is much more satisfying than her previous living fiancé.

“Sometimes I get the feeling that I’m being moved,” she said. “Orgasms I have with my spirit lovers have been way more satisfying than any I’ve had with ordinary men.”