‘DWTS’ cast teases what to expect from ‘Britney Spears Night’

Britney Spears claims ‘a lot’ of new documentary is ‘not true’

Britney Spears’ attorney called out Jamie Spears’ poor financial history in a new court filing after the disgruntled dad bashed his pop star daughter’s proposed new conservator, John Zabel, a certified public accountant, as being “unqualified” to succeed him in the role.

Federal prosecutor Mathew Rosengart said in court papers obtained by Page Six Tuesday that Zabel is a “highly esteemed, nationally recognized, award-winning CPA with an impeccable record of serving in positions of trust.”

Pivoting to slamming Jamie, the attorney noted that Zabel’s accolades are “in stark contrast to Mr. Spears, a reported alcoholic and gambling addict, with zero financial background or experience in financial matters, who previously filed for bankruptcy and has a domestic violence restraining order currently in effect against him.”

The latter refers to a “physical altercation” Jamie, 69, had with Britney’s son Sean Preston, now 16, in September 2019. Although all criminal charges were dropped, the restraining order remains.

Rosengart pointed out in the filing that Zabel, if approved, would “also be supported by Ms. Spears’ business management and forensic accounting teams.”

Jamie argued in a court filing obtained by Page Six earlier on Tuesday that Zabel would have to “hit the ground running” if he takes over control of Britney’s estimated $60 million fortune, further claiming that the seasoned accountant lacks the experience and wisdom to manage such a large estate.

Jamie has been co-conservator of Britney’s estate since the conservatorship’s inception in February 2008. In the beginning, attorney Andrew Wallet was assigned to be co-conservator to help Britney’s dad manage all of her financial affairs. However, the lawyer resigned in March 2019, shortly after Britney’s stint in a mental health facility. 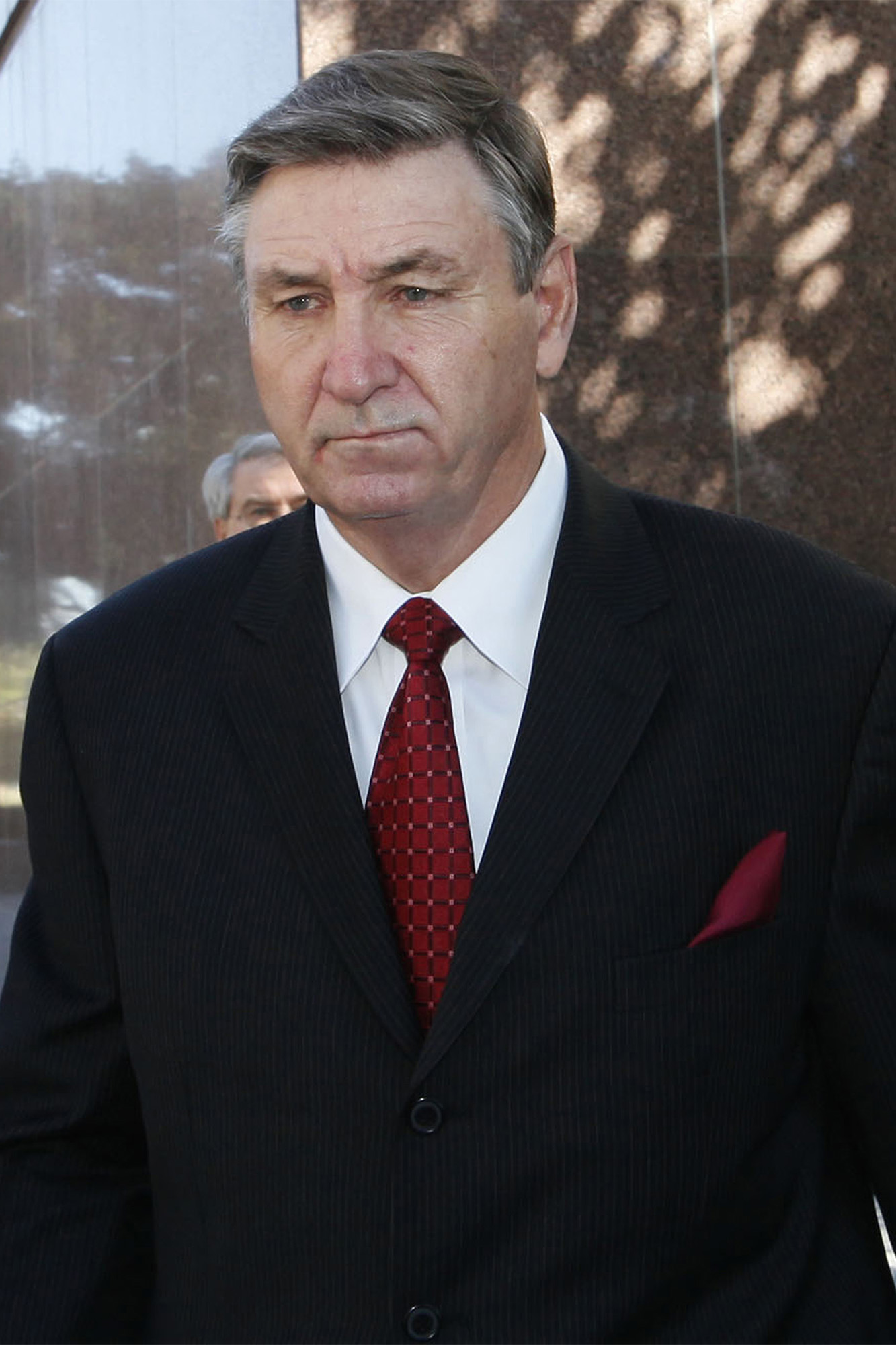 In November 2020, Britney’s then-lawyer, Samuel D. Ingham III, who was appointed to her by the court 12 years prior, requested that Bessemer Trust, a private financial firm, help Jamie.

However, in the wake of Britney’s bombshell June 23 hearing — in which the “Overprotected” singer” called her conservators “abusive” — Bessemer Trust resigned as co-conservator, saying in court documents that it had been under the impression that the conservatorship was voluntary.

Rosengart said in Tuesday’s filing that Jamie’s attempt to disparage Zabel is “to avoid suspension is self-evident and self-serving.”

“He wants to escape justice and accountability (but will not) and he will evidently do or say anything to avoid it,” the attorney said in court documents, noting that Jamie would have to provide all attorney-client privilege documents over to Zabel, whom he may not want privy of alleged crimes.

“He knows that when he is suspended he must turn over the conservatorship files, including purported attorney-client privileged documents (communications with his lawyers), to the new temporary conservator,” Rosengart said.

“He is, and should be, particularly concerned,” Rosengart said.

Rosengart is pushing to remove Jamie from the conservatorship altogether no later than Sept. 29.

In August, Britney’s father agreed for the first time to step down as her conservator — eventually — stating he “does not believe that a public battle with his daughter over his continuing service as her conservator would be in her best interests.”

Jamie then filed a petition on Sept. 7 to end the conservatorship for good.

Page Six has reached out to Jamie’s lawyer for comment.