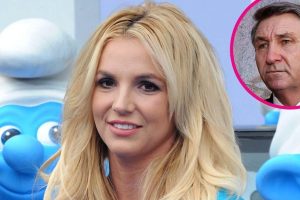 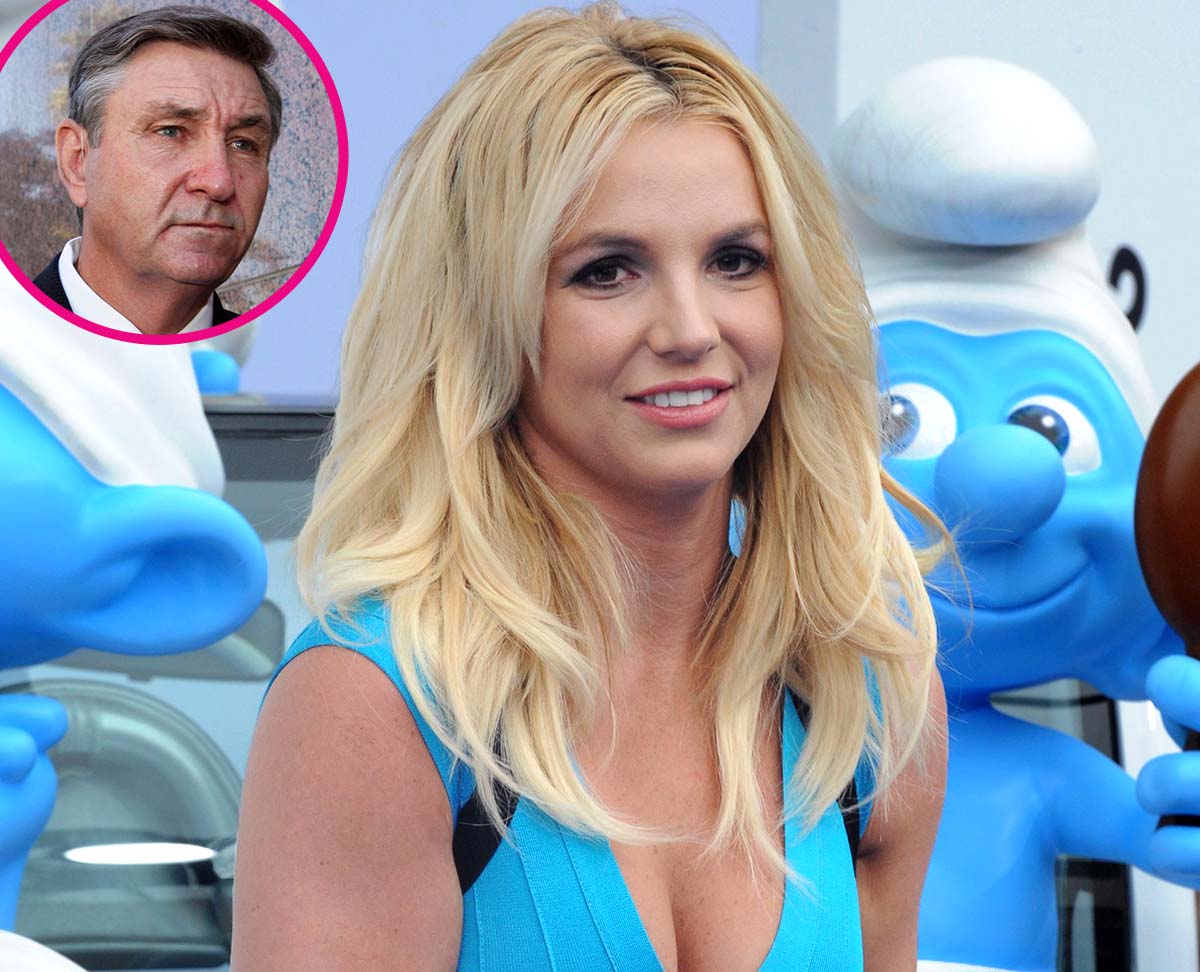 In her defense. During Britney Spears’ conservatorship legal battle — which was concluded late last year in her favor — she had alleged that her father, Jamie Spears, was spying on her daily activities. Now, a former FBI agent has corroborated her claims.

In court documents obtained by Us Weekly, Sherine Ebadi, a former Federal Bureau of Investigations official, supported the 40-year-old “Circus” performer’s claims via a court declaration about the 69-year-old Louisiana native’s “misconduct” as conservator. The findings were filed on Wednesday, January 19.

“At the time that Mr. Spears took on fiduciary responsibilities for the welfare of his daughter Britney Jean Spears and her Estate, he already had a history of reported violent outbursts, alcohol abuse and financial mismanagement, which included his own bankruptcy,” Ebadi said in the court docs. “As set forth herein, this pattern of misconduct continued through the Conservatorship, to the detriment of Ms. Spears and the Estate. … He even went so far as to surreptitiously record and capture his daughter’s most private communications, including attorney-client communications with her prior court-appointed attorney and private conversations in her bedroom. He did all this on the heels of serious financial troubles manifesting in a bankruptcy while paying himself millions of dollars from his daughter’s Estate.”

Britney Spears’ Ups and Downs With Dad Jamie Over the Years

The docs further alleged “surveillance of Ms. Spears’s communications with her lawyer continued until at least 2020.” At that point, Edan Yemini, the former head of Britney’s security team, told Alex Vlasov, an employee at Yemini’s security company, “to cease reviewing attorney-client privileged communications.”

“On the same day he gave those instructions, Mr. Yemini forwarded Mr. Vlasov an email from Sam Ingham to counsel for the Conservator and Yemini, among others, with the subject line, ‘Britney’s phone,’” the docs continued. “In that email, Mr. Ingham sought confirmation from Conservator’s counsel that, in connection with the purchase of a new phone for Ms. Spears, no one other than Ms. Spears ‘can access her calls, voicemails, or texts, directly or indirectly.’”

Jamie’s attorney, Geraldine Wyle, told Ingham — Britney’s former lawyer — that he had “no access to her calls, voicemails, or texts,” per Ebadi’s report. Wyle added, “We don’t know if Britney has given access to those items to anyone else, for example, her boyfriend [Sam Asghari, her now-fiancé], [or] children.”

The Crossroads actress’ current counsel, Mathew Rosengart, submitted Ebadi’s declaration in a court filing, accusing Jamie of using “his role as conservator to further his own personal and business interests.”

In the September 2021 documentary, The New York Times Presents Controlling Britney Spears, filmmakers previously alleged that the former Mouseketeer’s home and phone had been monitored via surveillance bugs.

Britney, for her part, accused her father of conservatorship abuse during a July 2021 court hearing, noting she was “extremely scared” of him.

“This conservatorship has allowed my dad to ruin my life,” the “Stronger” singer said at the time. “If this isn’t abuse, I don’t know what is. … I thought they were trying to kill me.”

Several months later, a judge approved the Grammy winner’s petition to have Jamie suspended as conservator during a September 2021 court hearing. The conservatorship was terminated that November.