Britney Spears’ mom, Lynne Spears, is finally speaking up for her daughter — and against her ex-husband, Jamie Spears — after 13 years of an allegedly “abusive” conservatorship.

The mother of three remained rather tight-lipped about the case, only telling TMZ Sunday that her pop star daughter was “fine” amid the ongoing legal battle.

However, she was much more outspoken about the conservatorship and Jamie in a scathing declaration in court papers filed Monday.

In documents obtained by Page Six, Lynne, 66, stated that Jamie, 69, is “incapable of putting his daughter’s interests ahead of his own” and revealed that Britney, 39, has “fear and hatred” toward him.

She said she became involved in the conservatorship as an “interested party” in May 2019, during what she called a “time of crisis,” and noticed at this time that matters were not being handled in Britney’s “best interest.” 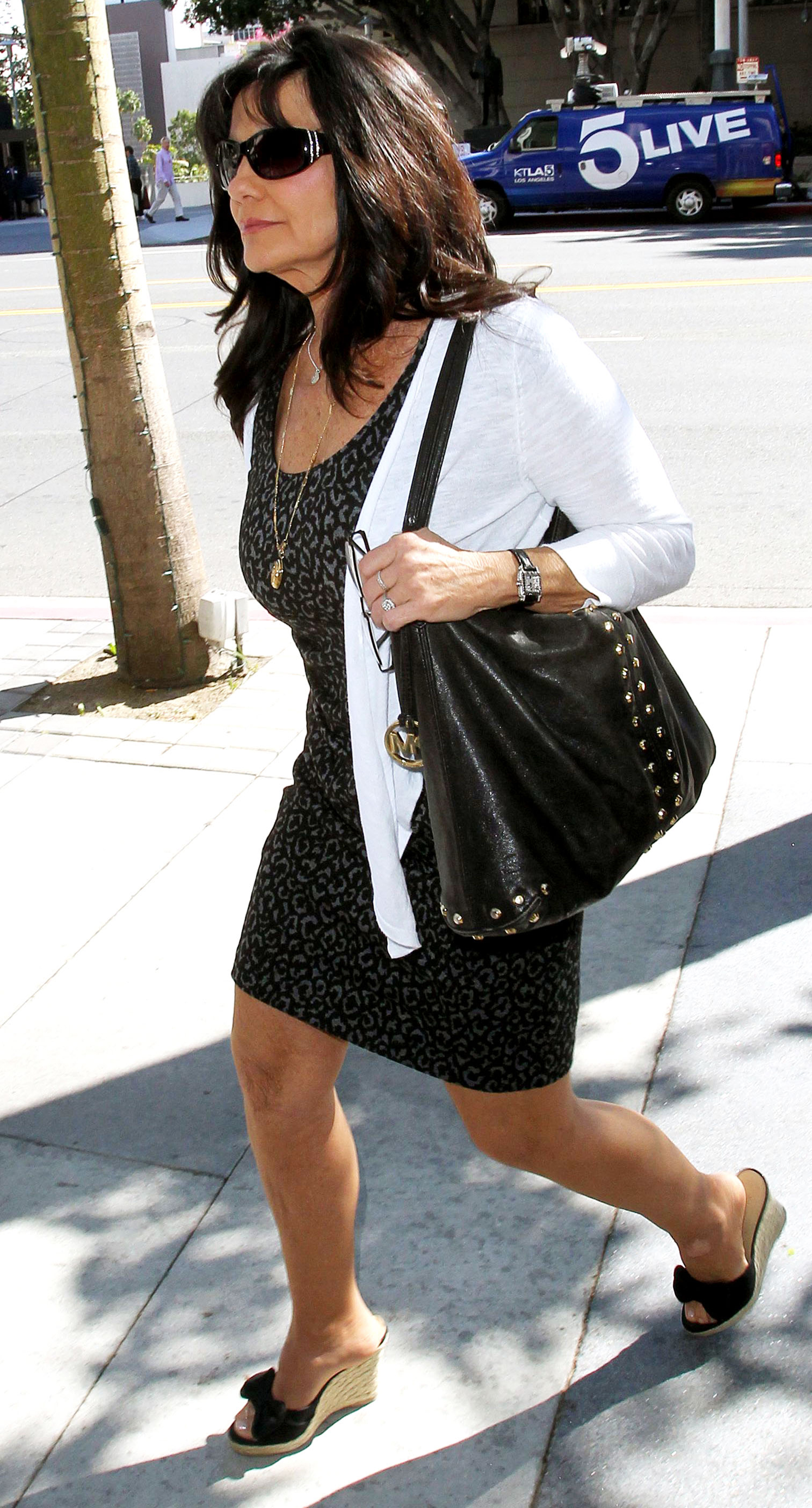 One of the alleged injustices Lynne laid out in the court papers was Jamie’s hiring of a “sports enhancement doctor,” whom she claimed had prescribed “entirely inappropriate medicine” that Britney “did not want to take.”

The Rodan & Fields associate also reaffirmed claims that Britney made during her June 23 testimony that she was forced to go to a mental health facility against her will in early 2019.

Lynne alleged that Britney was “threatened with punishment if she did not stay for medical treatment.” It is unclear what kind of punishment that entailed.

Lynne claimed Jamie “relied” on Britney’s household staff, medical aides and security to keep him informed on everything the “Overprotected” singer did — an approach that called “exhausting and terrifying.”

As a result, Lynne said Jamie and Britney’s relationship has “dwindled to nothing but fear and hatred” and “constant threats.” 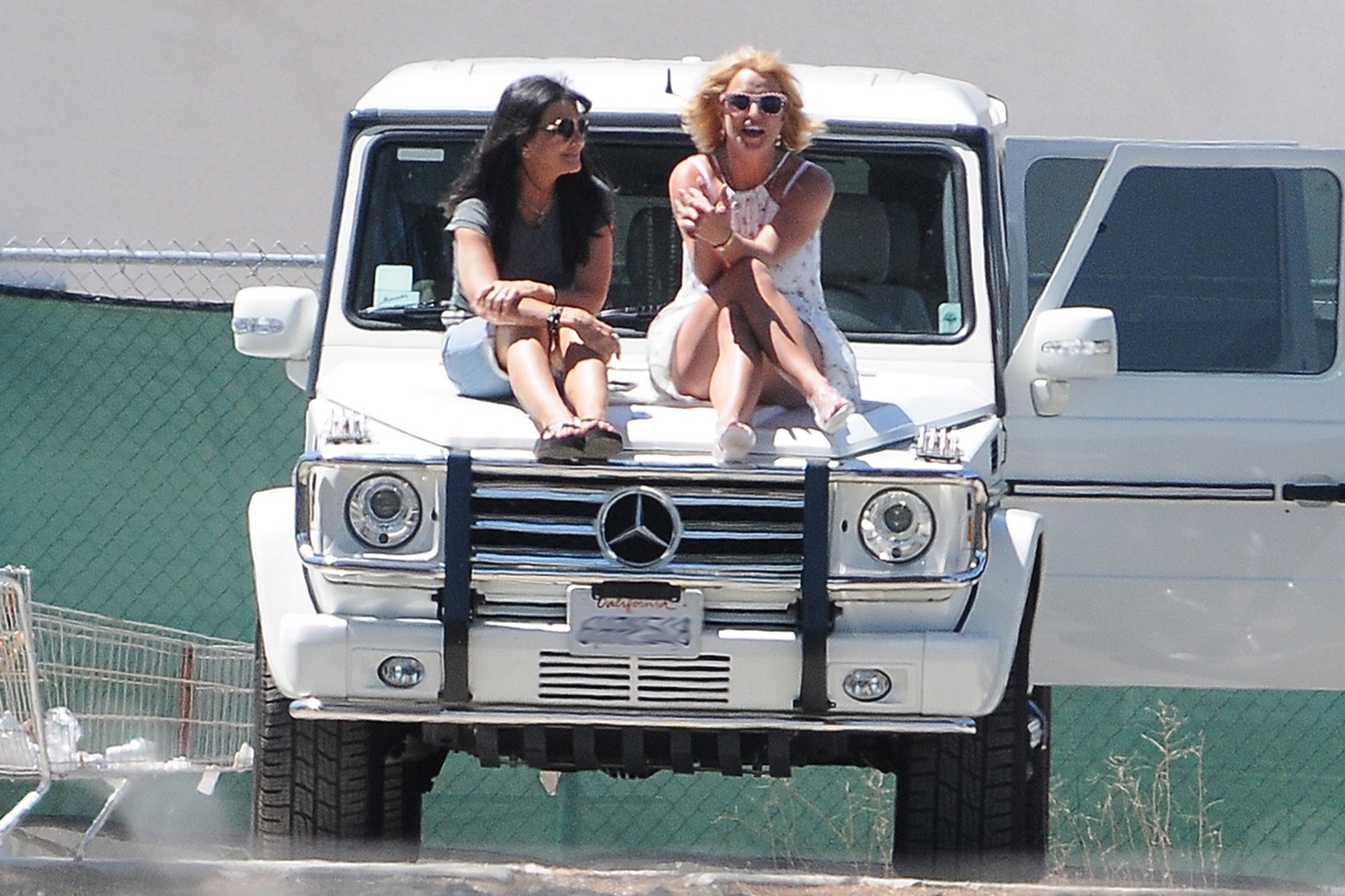 Lynne said the final straw for Britney was when Jamie allegedly got into a physical altercation with the “Lucky” singer’s son Sean Preston in September 2019. Jamie was cleared of criminal charges, but a restraining order between him, Preston, 15, and Britney’s other son, Jayden, 14, has remained in place since.

Lynne called the incident “the most appalling and inexcusable,” adding that it “destroyed whatever was left of a relationship” between Jamie and Britney.

Britney’s exact feelings toward her mom are unclear.

According to TMZ, the pop star “can’t stand her” and “they’ve been estranged for years,” but it’s notable that Lynne gave Britney’s new attorney, Mathew Rosengart, a declaration in support of Jamie’s removal — which aligns with what Britney ultimately wants.

However, on June 23, Britney did tell Los Angeles Superior Court Judge Brenda Penny that she wanted to sue her family for letting her remain under the guardianship, so the relationship seems to be complex. At the time of the hearing, the “Toxic” singer did not disclose any specific family members’ names.

A rep for Britney did not immediately return Page Six’s request for comment.