Britney Spears is choosing ‘happiness’ after deleting her Instagram again

Britney Spears is ridding herself of negativity — starting with Instagram.

The pop star deactivated her social media account again Wednesday and explained shortly after that she aims to have a drama-free life.

“I’m learning everyday is a clean slate to try and be a better person and do what makes me happy … yes I choose happiness today,” she tweeted. “I tell myself every day to let go of the hurt bitterness and try to forgive myself and others to what may have been hurtful.”

Spears, 40, told her 55.8 million Twitter followers that she wants “to be fearless like when [she] was younger and not be so scared” all the time.

“I pray there actually is truth to the Holy Spirit and I hope that spirit is with my children as well !!!” she concluded, referencing her sons, Sean Preston, 16, and Jayden James, 15. “Yes … I choose happiness and joy today ☀️ !!!” 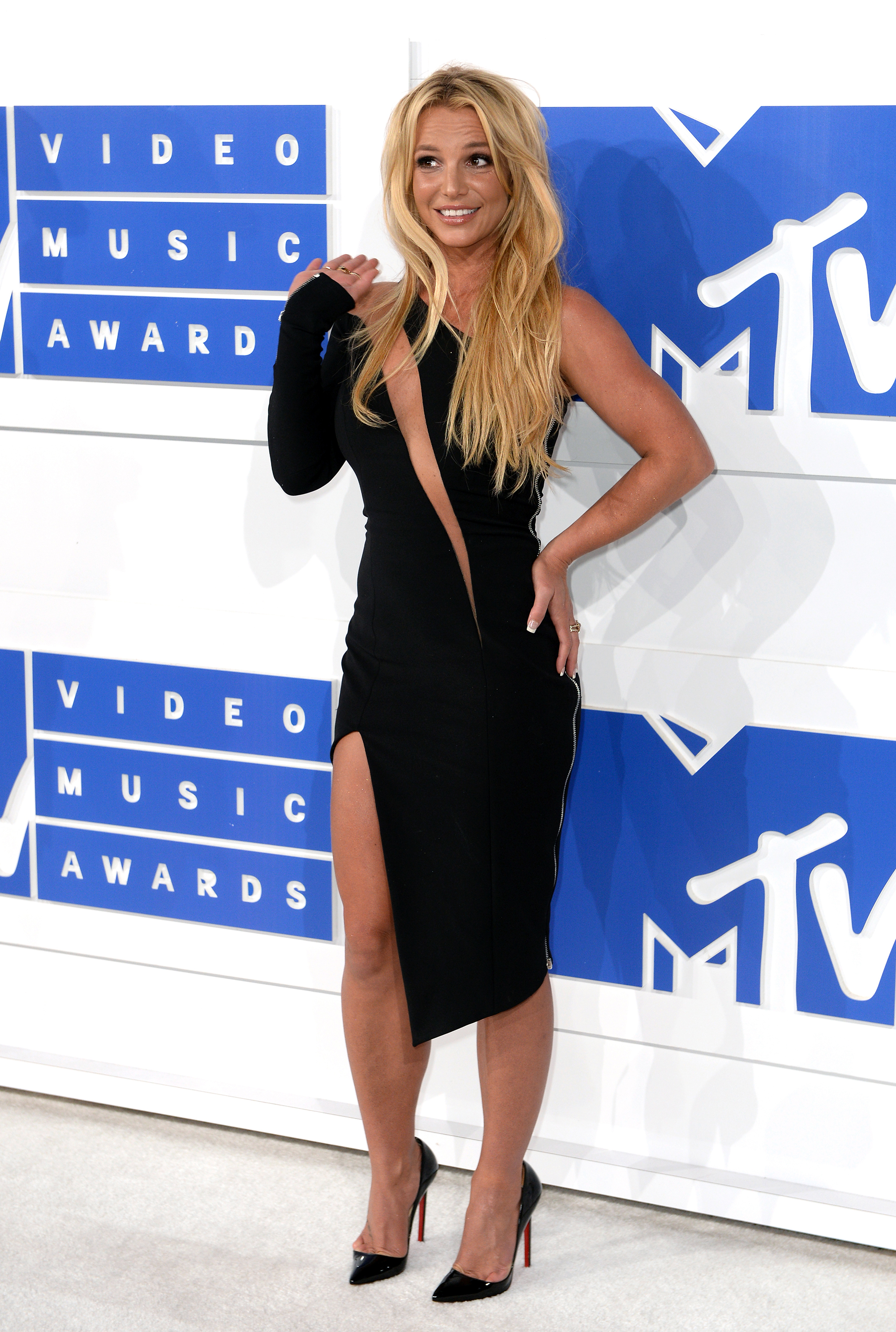 The “Toxic” singer also shared a message about feeling “kinda overwhelmed” ahead of the release of her duet with Elton John, “Hold Me Closer,” which starts streaming Friday.

“my first song in 6 years 🎶 !!!! It’s pretty damn cool that I’m singing with one of
the most classic men of our time … @eltonofficial 🚀!!!!” she wrote, adding that she has begun “meditating more” and “learning [her] space is valuable and precious.”

Spears’ tweets came hours after she deleted her Instagram page again without warning. 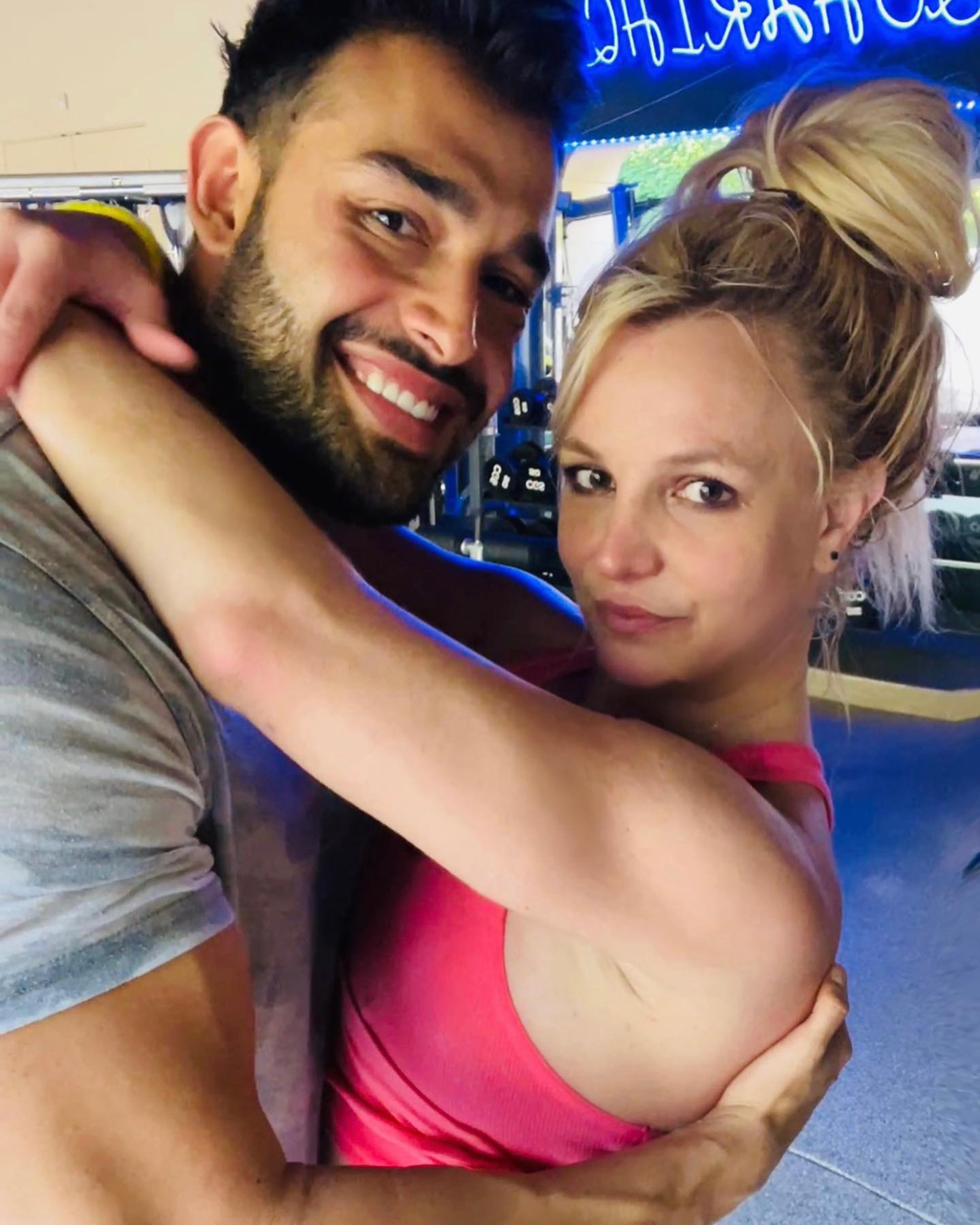 The past year has been filled with highs and lows for the Grammy winner, including her controversial conservatorship being terminated, landing a $15 million book deal, marrying her longtime love, Sam Asghari, and feuding with family members including her father, Jamie Spears, and her sister, Jamie Lynn Spears.

More recently, Britney said she was hurt by her ex-husband Kevin Federline after he claimed in a rare TV interview that their sons “have decided they are not seeing her right now.” Federline, 44, also posted years-old videos of Britney arguing with Preston and Jayden, which her attorney, Mathew Rosengart, called “cruel, bottom-of-the-barrel stuff.”

A source told Page Six exclusively last week that “a lot of Britney’s downtime these days consists of simply adjusting to this new chapter of her life” after regaining control of her personal, financial and medical decisions.