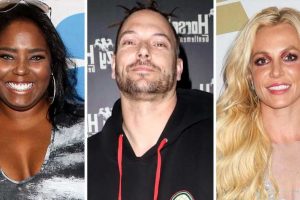 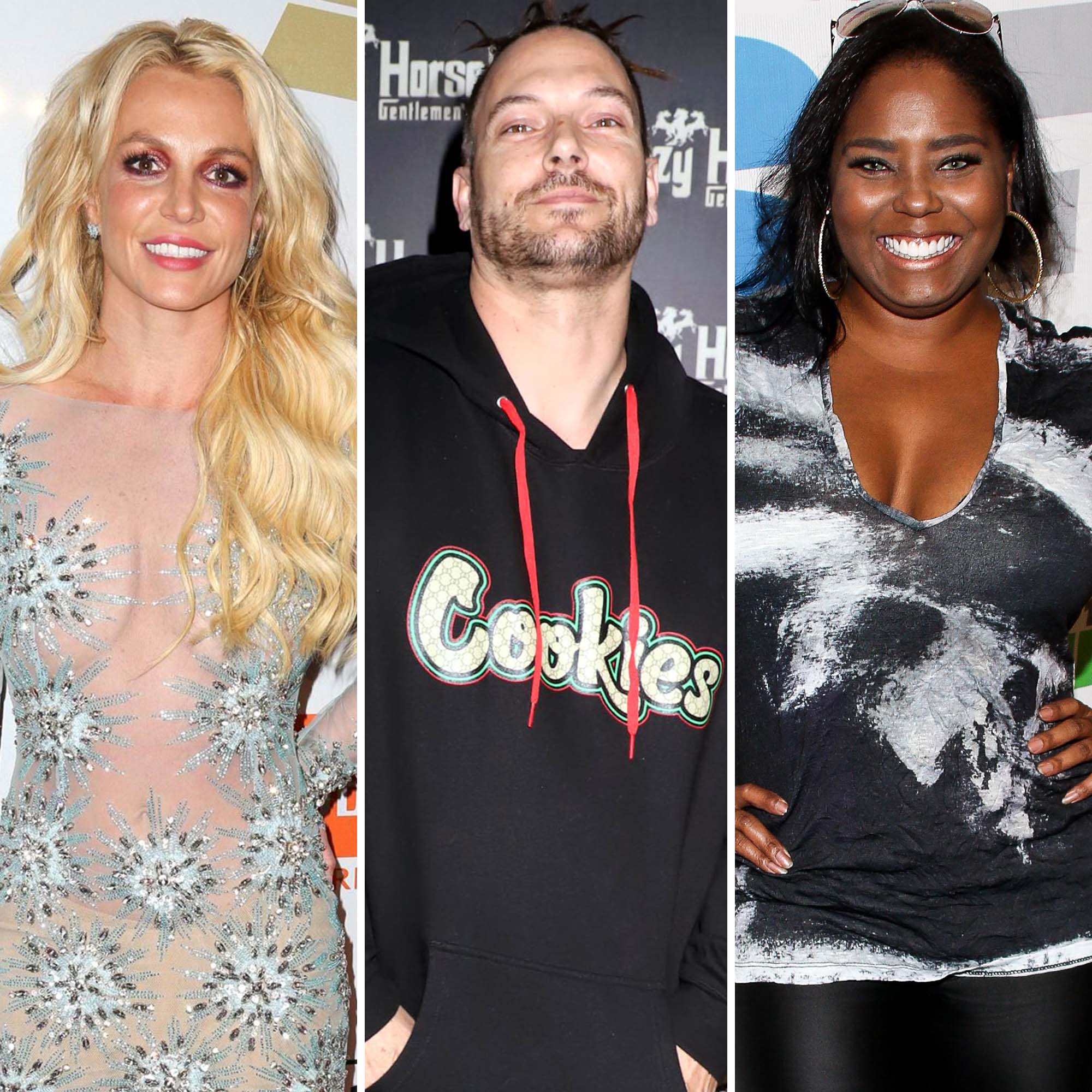 “My son’s stepsister drew this!!!” the Grammy winner, 40, captioned a Sunday, March 27, Instagram photo of a pencil sketch. “Kori … she makes me feel so stupid. I think she was 12 when she did this. I’ve kept it all this time. She did it by hand not tracing!!! I would get a 40 percent F if I got graded on drawing!!! I respect people who can draw like this. My son can do the same thing. I mean wow. Wow!!!” 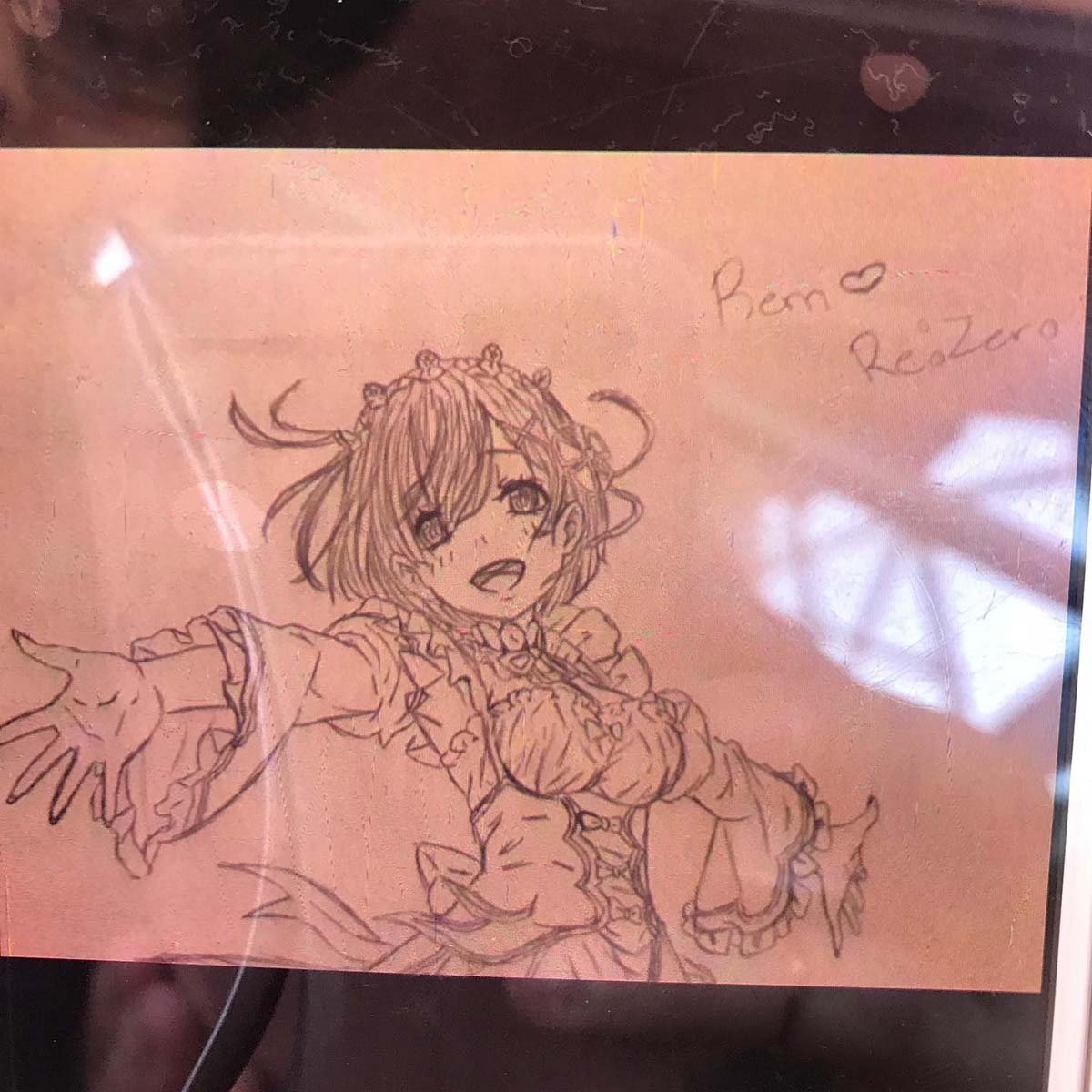 The former backup dancer is also the father of sons Sean Preston, 16, and Jayden, 15, with the Princess of Pop. Following their split, Federline moved on with Victoria Prince, and the pair share daughters Jordan, 10, and Peyton, 7.

In June 2017, Federline opened up about his coparenting relationship with the Crossroads star, explaining why he wouldn’t have his children on Father’s Day.

“I’m used to not having all my kids, and this is going to be one of those years,” the California native explained to BravoTV.com at the time. “When you are coparenting, you have to be willing to give up some of the things you would really like to do. My boys will be gone, their mom’s off in Asia on tour. They are with me until the 15th, and then they are gone for the rest of the month.”

While the former couple previously had a 50-50 custody agreement, the schedule was adjusted in 2019. Federline now cares for Sean Preston and Jayden 70 percent of the time, with the “Toxic” singer having them 30 percent.

Two years after her custodial rights changed, Spears’ conservatorship was terminated after 13 years. The actress, who got engaged to Sam Asghari in November 2021, has spoken about having children with the 28-year-old model.

“I’m thinking about having another baby!” the songwriter told her Instagram followers the same month that the Iran native got down on one knee.

When the pair vacationed in Polynesia earlier this month, the Mississippi native wrote via Instagram that they are “planning on having babies.”