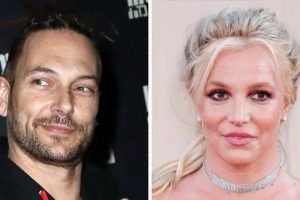 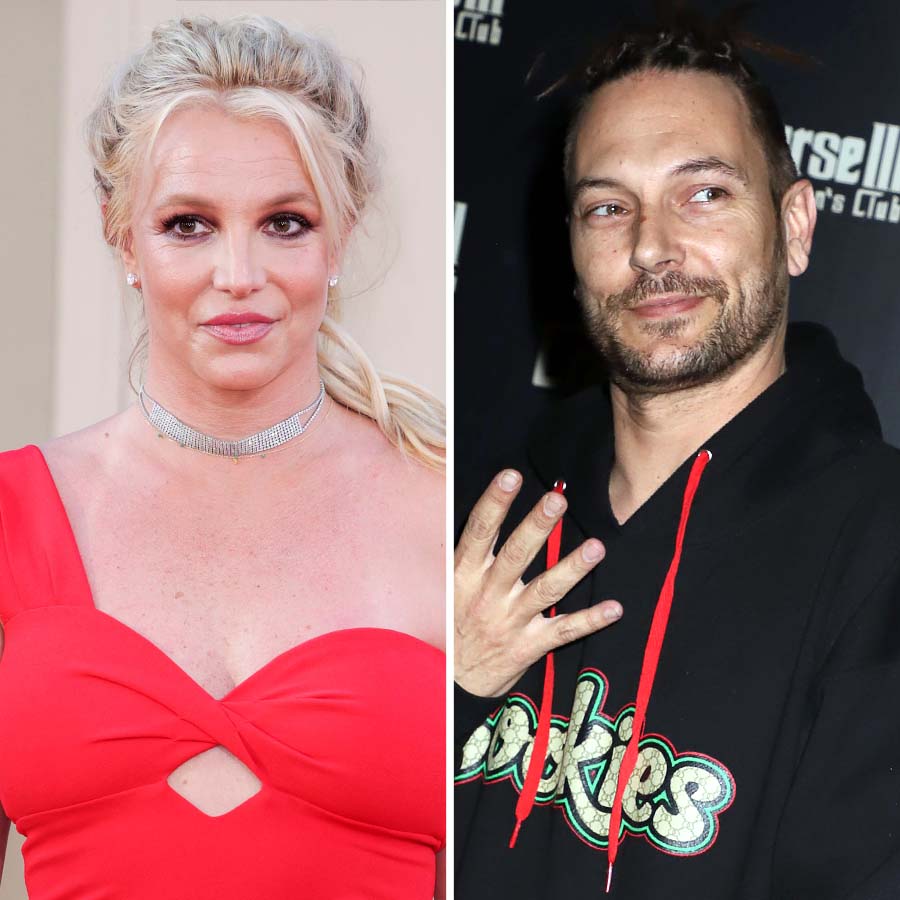 Her side of the story. Britney Spears detailed her relationship with sons Sean Preston and Jayden James after Kevin Federline claimed they no longer want to spend time with her.

Britney Spears and Kevin Federline’s Timeline: From Divorce to Coparenting

“The situation should have 100 percent been dealt with privately and definitely not online,” the Grammy winner, 40, wrote in a lengthy Instagram post on Wednesday, August 10. “A British network claimed that their stepmom’s goal is to keep the children away from all of the controversy and trauma in my home … I have love in my home and I have blessings from the people I allow in and out of my home.”

The “Break the Ice” songstress was seemingly referring to her 44-year-old ex-husband’s ITV interview, which has been airing in the U.K. in segments this month. In an excerpt published by the Daily Mail on Saturday, August 6, the former dancer claimed that Sean Preston, 16, and Jayden James, 15, “have decided they are not seeing” their mother right now.

Spears reacted to the interview that same day, clapping back at the Celebrity Fit Club alum’s claims. “It saddens me to hear that my ex-husband has decided to discuss the relationship between me and my children,” she wrote in an Instagram Story. “As we all know, raising teenage boys is never easy for anyone.”

In her latest post, the Crossroads actress said that she “always looked forward” to seeing her boys, but she claimed that they didn’t always seem to reciprocate the feeling.

“I know that teenagers are just hard to deal with at that age … but COME ON, there’s being rude then there’s being HATEFUL,” she wrote. “They would visit me, walk in the door, go straight to their room and lock the door !!! The MONITOR would tell me that he just likes to be in his room … I’m like why come visit me if they don’t even visit me !!! But I never said that because I have to be kind !!!”

The pop star went on to say that “the teenage age is weird,” noting that she did her best to make her kids happy during their visits.

“We would always do prayer time, not really prayer time, that sounds silly but it’s called ‘devotion’ … where you read two or three pages in a prayer book and talk about it,” she wrote. “I always TRIED and TRIED, and maybe that’s why they stopped coming here !!! I wanted them to love me so much that I might have overdone it !!! This summer, they told me ‘we may come here less’ and I was like that’s fine.”

After the teens told her that, Spears said she called Federline to discuss the situation.

“I told him that it seems like the boys are wanting to stop coming here as much, which I get because they have their own thing going on but I feel like they are being pretty harsh,” the former X Factor judge continued. “His words were ‘I would never let them make that decision on their own … I would never do that to you’ !!! Well, after that I haven’t seen them since !!!”

The “Toxic” singer went on to slam her ex-husband, whom she divorced in 2007, for discussing her conservatorship during his interview. The legal arrangement was finally terminated in November 2021 after 13 years and a lengthy court battle.

Last year, the “PopoZão” crooner said Spears wasn’t “served well” by the conservatorship, but changed his tune in his latest interview, telling ITV that he thinks the arrangement was necessary for his ex-wife’s health.

“[Britney’s dad] Jamie Spears came to me and was like, pretty much, ‘I don’t know what to do, I want to help,’” Federline claimed. “I saw a man that really cared and really cares about his family and wanting everything to be OK.”

Asked if he believed that Jamie’s intervention “saved” Britney, the Ernesto star replied: “100 percent I feel like he saved her back then.”