The tax on fuel currently stands at 57.95p per litre of petrol, diesel, biodiesel and bioethanol. 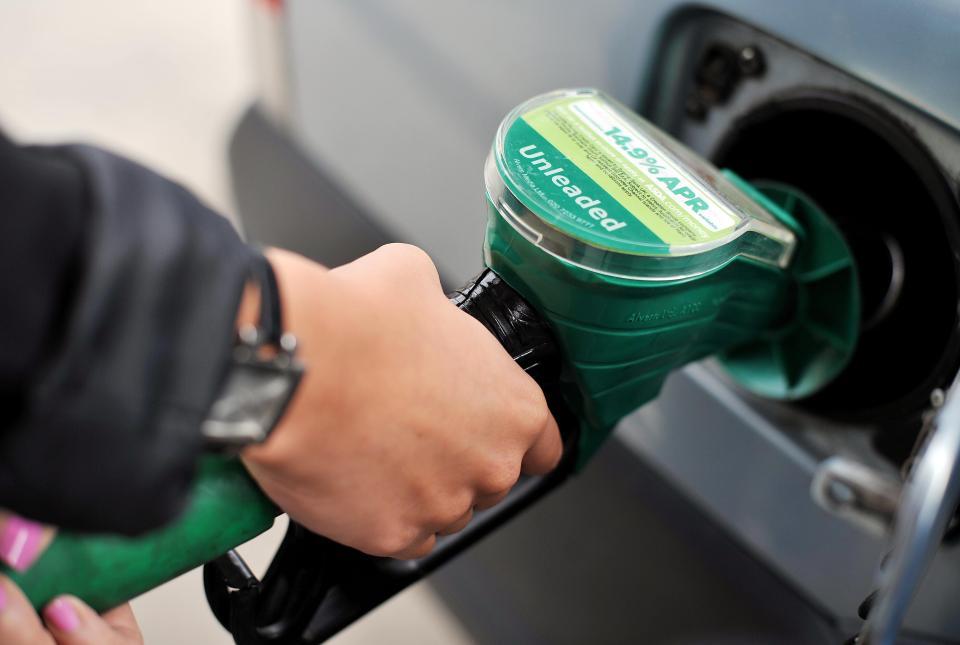 There is also a VAT – currently at 20 per cent – added to the price of fuel.

The freeze, which was announced in Philip Hammond's Budget today, is a huge victory for The Sun’s long-running Keep It Down campaign — and for our readers.

We have persuaded successive Chancellors to halt the annual tax raids on motorists, allowing them to keep almost £1,000 now in total since 2010.

Mr Hammond previously admitted the policy saved drivers cash but warned it would cost the Treasury £38bn over the next three years.

But the Institute of Fiscal Studies said it brought the total amount of revenue “forgone” by the Treasury – and saved by motorists – to roughly £55 billion.

The freeze means that motorists will still be paying the same level tax on the fuel they buy.

Sadly, this doesn't mean they will continue paying the same price to fill up their car.

That's because the price of oil is likely to change and wholesale costs are usually absorbed by consumers.

Fuel prices have soared to their highest level since 2014, reaching an average of 131.58p for a litre of petrol this week

Diesel is even costlier at 136.66p a litre, which is the highest average since the middle of March 2014.

Tesco shopper? Here's how to get 10p a litre off petrol.

In the end of last month, Asda, Morrisons and Sainsbury's cut petrol by up to 2p per litre sparking a fresh supermarket war.

Check out our top tips on how to drive down your fuel bill.