Here’s a look at the week ahead on our “Sunday Morning” Calendar:

Wednesday sees the lighting of both the White House Christmas Tree in Washington, D.C., and the Rockefeller Center Tree in New York City.

On Thursday, filmmaker Joel Coen, co-creator with brother Ethan of “Fargo,” among many other movies, celebrates his 64th birthday.

To watch a scene from “Fargo” featuring Frances MacDormand click on the video player below. 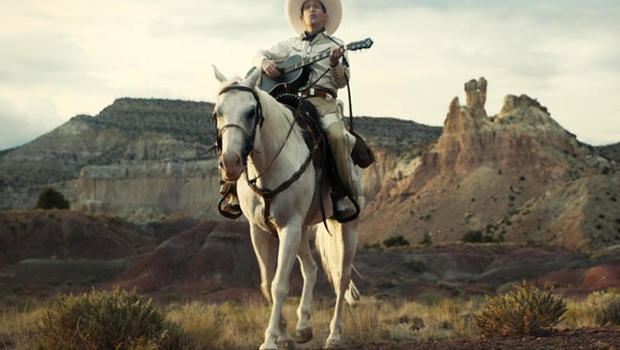 The films of the Coen Brothers

Joel and Ethan Coen have left their unique stamp of humor on tales of crime, passion, art and bowling

And Saturday is World AIDS Day, offering people around the globe an opportunity to unite in the battle against HIV.