There’s no denying that the future king Prince Charles ismadly in love with his wife, Camilla, Duchess of Cornwall. Their relationshipwas one of the mostcontroversial in the world not so long ago. But now people have really comearound to the idea of Charles and Camilla ascouple goals.

However, just because Camilla adores the Prince of Wales, it doesn’t mean she loves every single thing about him. Recently, the Duchess of Cornwall revealed one interesting complaint she has about her husband of 15 years. 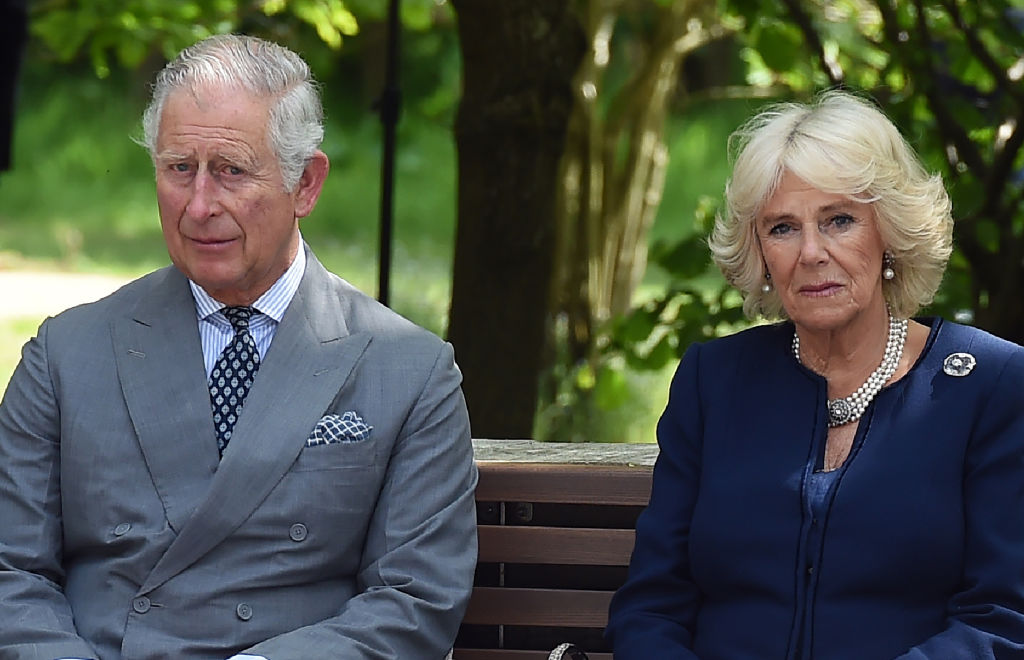 Queen Elizabeth and Prince William might be more popular among citizens, but no one can deny Prince Charles’s commendable work ethic. He performed hundreds of engagements last year and even amid the 2020 pandemic environment, he’s not slowing down one bit.

But not everyone is thrilled that the Prince of Wales is obsessed with working. His wife Camilla was hoping they could enjoy a bit of break during the shelter in place orders. But she was wrong.

“My husband is a workaholic, so he works wherever he is, he is sitting at his desk now working away,” Camilla said, according to Express. “We try to do something for our charities most days to try and give them a little bit of encouragement and just try and lend our support.”

Ahead of The Prince of Wales and The Duchess of Cornwall's 15th wedding anniversary tomorrow, we are sharing this photo of Their Royal Highnesses with The Duchess's dogs Bluebell and Beth. The photo was taken earlier today at Birkhall.

There’s physical proof of Charles’s excessive work habits, too. Recently, fans were floored to see how messy the Prince of Wales’s desk looked during a video call, with papers strewn everywhere and a clutter of photographs and mementos all around.

It’s logical to wonder if Prince Charles kept his desktidier that maybe he wouldn’t have to work so much. But we don’t know that forsure.

“It is symbolic of the selfless care and devoted service taking place in innumerable settings, with countless individuals, throughout the United Kingdom.” . The Prince of Wales today opened the new @nhsnightingalelondon hospital via video link from his home in Scotland. 📱 Just 10 days after the start of construction at @excellondon, the new @nhsenglandldn hospital is now ready to support patients with coronavirus in London. 🏥 Take a look at our Instagram story for more. . 📷 Clarence House / PA

While her husband Prince Charles is busy doing phone calls andrifling through papers, Camilla is also keeping busy — but in a different way.

The 72-year-old royal said she’s been exercising more,incorporating walks, yoga, and Pilates into her daily routine. She also joinedSilver Swan ballet lessons as a joke but loves the classes and says she’s beenimproving her dance skills.

“We’ve all got to keep active,” Camilla wisely advised,referring to seniors. “If we don’t we’ll seize up and won’t be able to getout of bed in the morning.”

Though she may be slightly critical of her husband’s workaholic tendencies, ultimately she supports his decisions and loves him just the way she is. Before the pandemic forced the mass cancellation of royal engagements, the Duchess of Cornwall accompanied the future king on his many tours and other official royal visits.

And as she said, staying active in older age is the key to staying sharp and limber. Which will come in handy when Prince Charles ascends the throne in the near future.